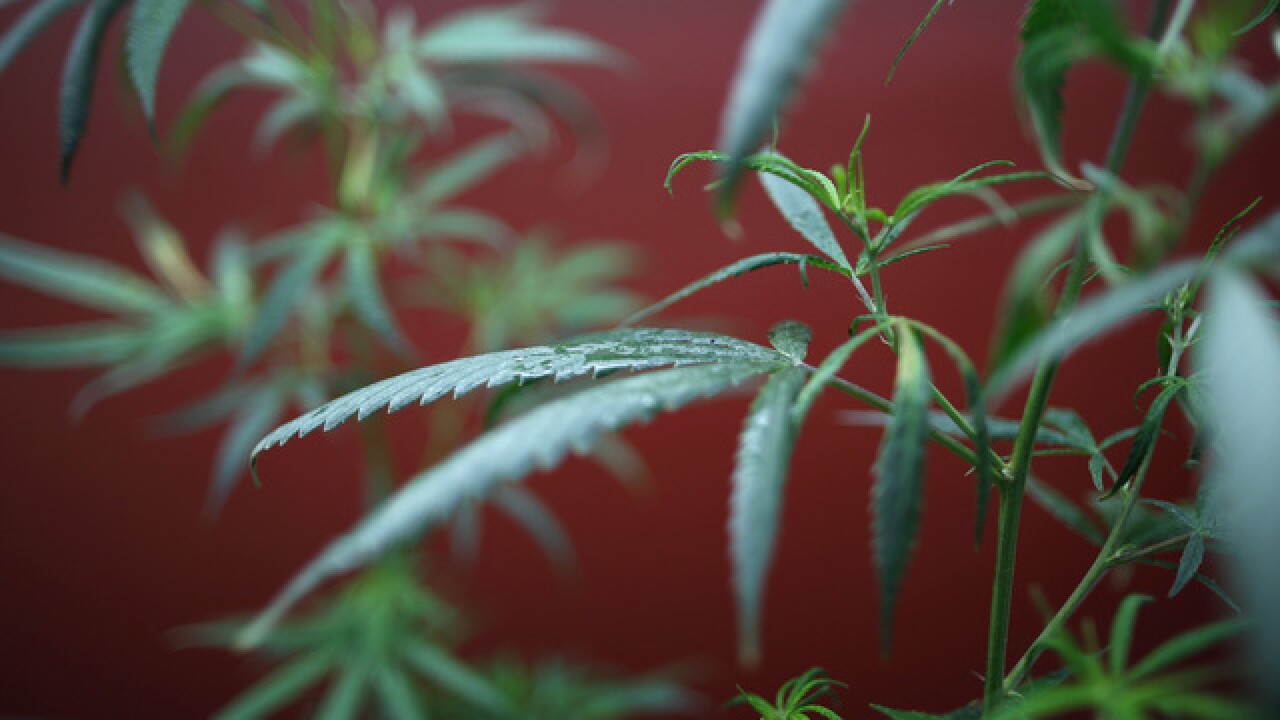 The initiative seeking to decriminalize three ounces of marijuana and legalize medical marijuana in Idaho has been withdrawn.

“I am very pleased that the marijuana legalization petition has been withdrawn. It is well-known that marijuana use adversely affects the health and developing brains of children and adolescents and legalization increases access to this harmful drug, so today is a great day for the health and safety of Idaho’s children,” said Elisha Figueroa, Administrator of the Idaho Office of Drug Policy. “It’s unfortunate that pro-marijuana groups such as New Approach Idaho believe they can mislead, manipulate, and outright lie to Idaho voters in an effort to gain signatures on their ballot initiative and I applaud the American Academy of Pediatrics for holding them accountable for their actions.”