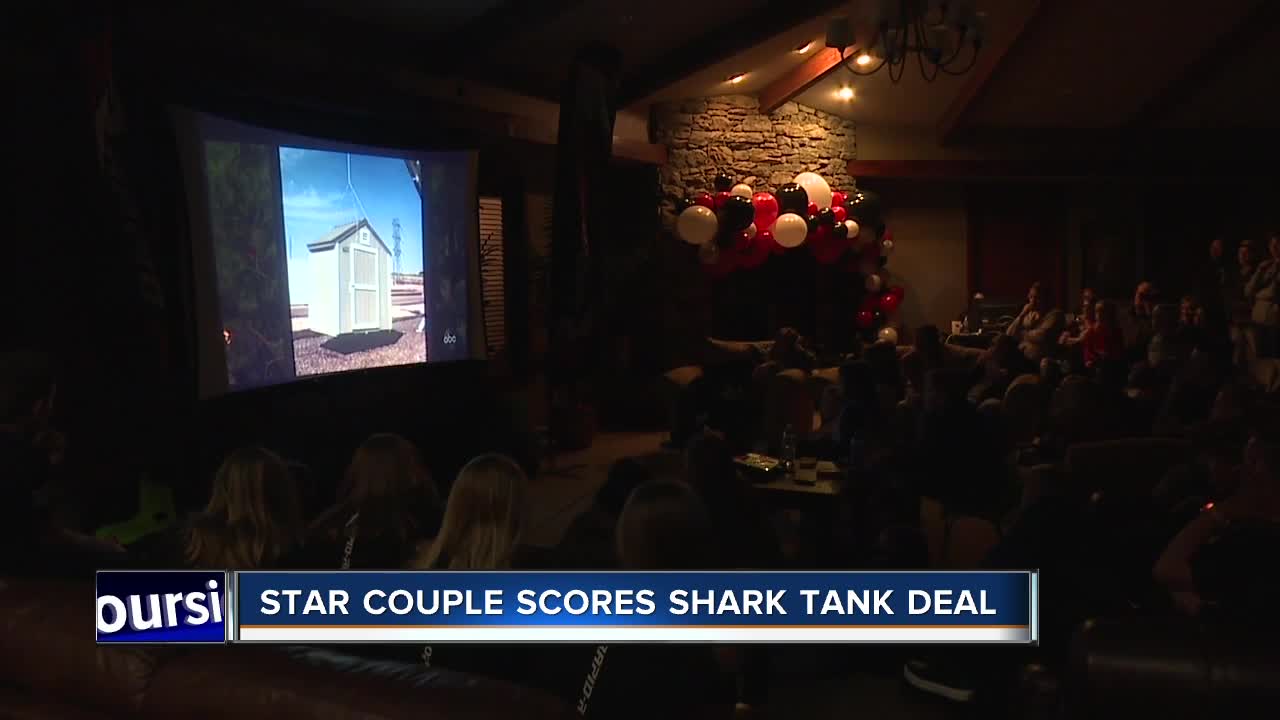 A product made by an Idaho company was featured in an episode of "Shark Tank" on Sunday. 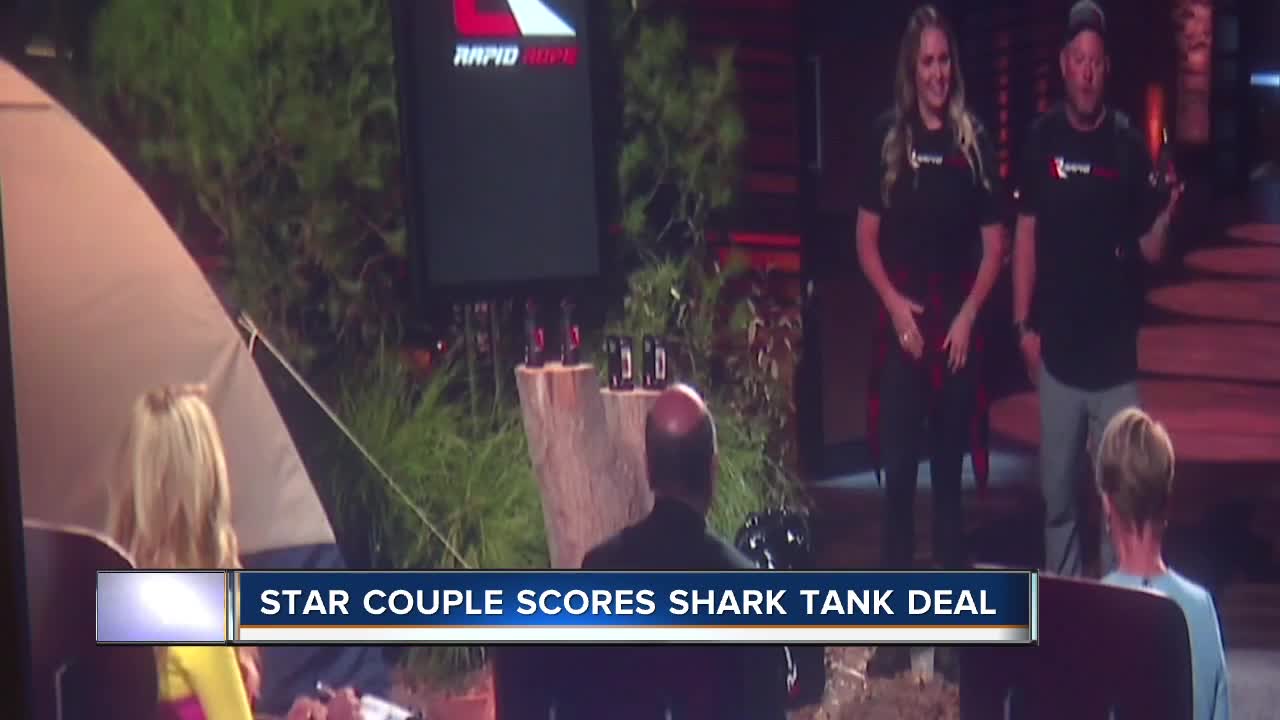 BOISE, Idaho — A Treasure Valley couple appeared in an episode of "Shark Tank" on Sunday.

In the episode, Geanie and Chris Rodgers made a playful pitch to the five famous entrepreneurs, asking for a 200 thousand dollar investment in their business and eventually locking in a deal.

Their product, Rapid Rope, is perfect for outdoorsy Idahoans on the go, preventing rope from getting tangled.

According to Chris Rodgers, pitching the product on the show wasn't an easy task.

"My wife and I pitched to sharks, and it was the most nerve-wracking time of our life!" Rodgers said.

Rodgers said this is their third attempt to get on the show, and the whole process took nine months.

Geanie and Chris said it was hard to keep the news from the public.

"We weren't allowed to tell anybody. Our kids did know that we were going to film. We were putting in auditioning stuff, but they didn't know if we got a deal or didn't get a deal, and we didn't [know] when it would air so [we] just found out two weeks ago," Geanie said.

According to Geanie, the time crunch required some helping hands.

"They give you two weeks notice to get product ready and change our website and everything else, so we've had a lot of friends show up to help us out," Geanie said.

Geanie and Chris fly out at 5:00 a.m. tomorrow for the Shot Show in Las Vegas, one of the largest trade shows in the country for outdoor and recreational entertainment.