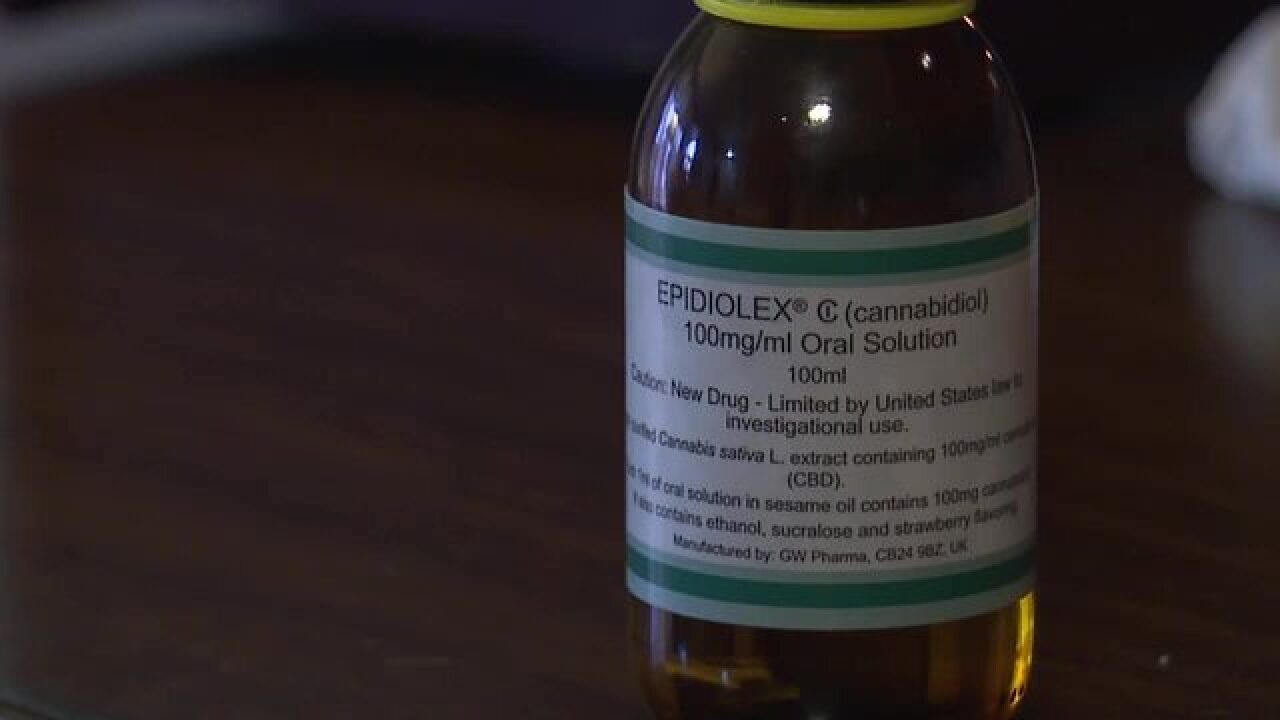 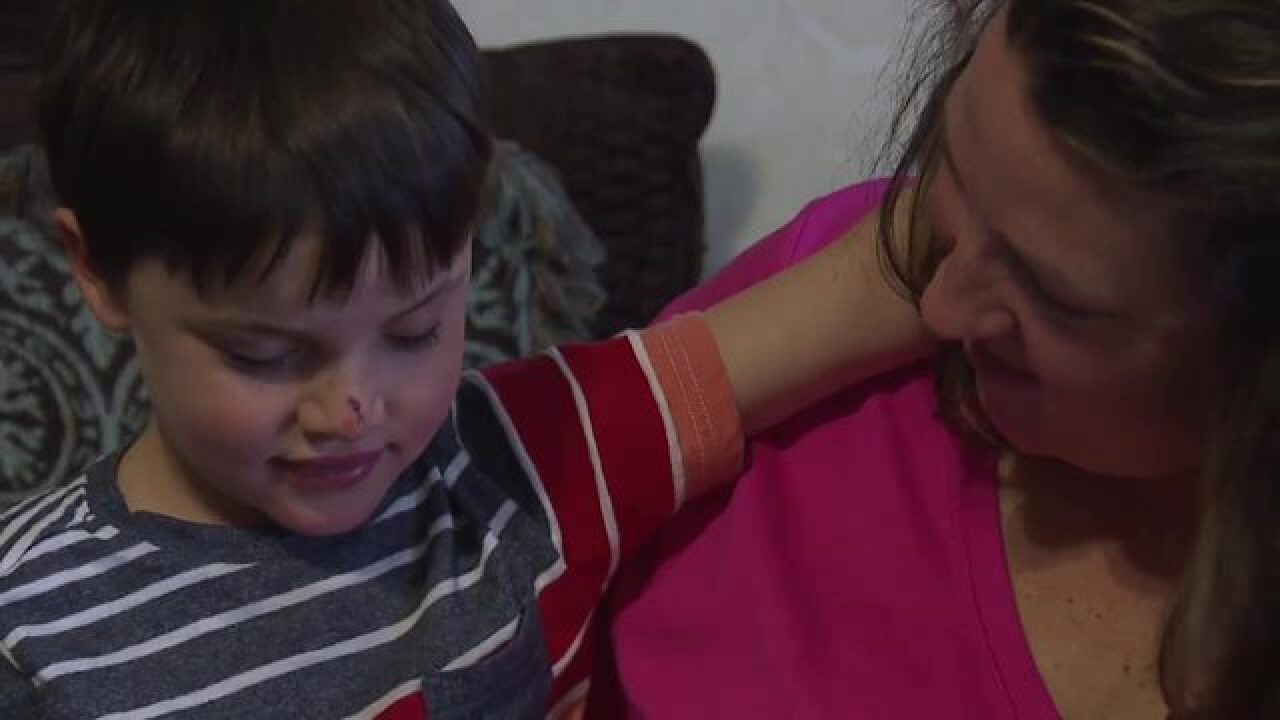 Gov. Butch Otter, R-Idaho, vetoed legislation in 2015 that would have allowed Idaho parents to treat their epileptic children with cannabidiol, or CBD oil, legally.

After the veto, Otter issued an executive order allowing 25 children to receive the CBD medication Epidiolex under the "Expanded Access Program" monitored by the Idaho Department of Health and Welfare.

In February, the Department of Health and Welfare reported the non-psychoactive drug appeared to be helping the kids in the program. A request was issued to expand the state program to accommodate children on the waiting list.

One of the original 25 to be allowed access to Epidiolex is Drake Messer, 6, of Nampa.

Drake has autism and used to have up to 30 seizures a day. After starting his treatment with CBD oil, his mother, Kimbery Messer, says Drake is now down to five to seven seizures a day.

As a patient in the trial, Drake is not at risk of having his CBD medicine taken away. Under a doctor's care, Drake's condition is monitored and those results are documented and reported back to the state.

"He's here for a reason, and, maybe, this could be part of that reason, to try to help with getting that information back to help so many other people, so many other kids," Messer said.

"It really is a liberty issue, and if we're for a limited government, we need to have this conversation," Dustin Hurst, IFF communications director, said.

Messer says she would like to see the expanded access to CBD oil legality can bring, but she advises parents and patients to be cautious with their treatment and their expectations.

Some alternative medicine specialty stores in Idaho already sell what they claim is pure CBD oil, but Messer says their product may differ from the one Drake gets at his doctor's office.

Hurst says legalizing CBD oil would be a step in the right direction in the larger fight state politicians will face when it comes to the legality of marijuana and its byproducts in Idaho.

"Our policymakers need to have this discussion, and they need to look people in the eye and explain why this substance, whether it's CBD or medical marijuana, why these substances are illegal in our state," he said.

As for the Messers, they say they are thankful for Drake's ability to participate in the program, but they are not backing down from helping others who don't have the option.

Hurst says there is a CBD oil bill in the works and expects the legislation to be introduced early in the 2018 Legislative Session.

"If it fails and Otter makes the wrong choice again, we'll try it in 2019 after he leaves," Hurst said.