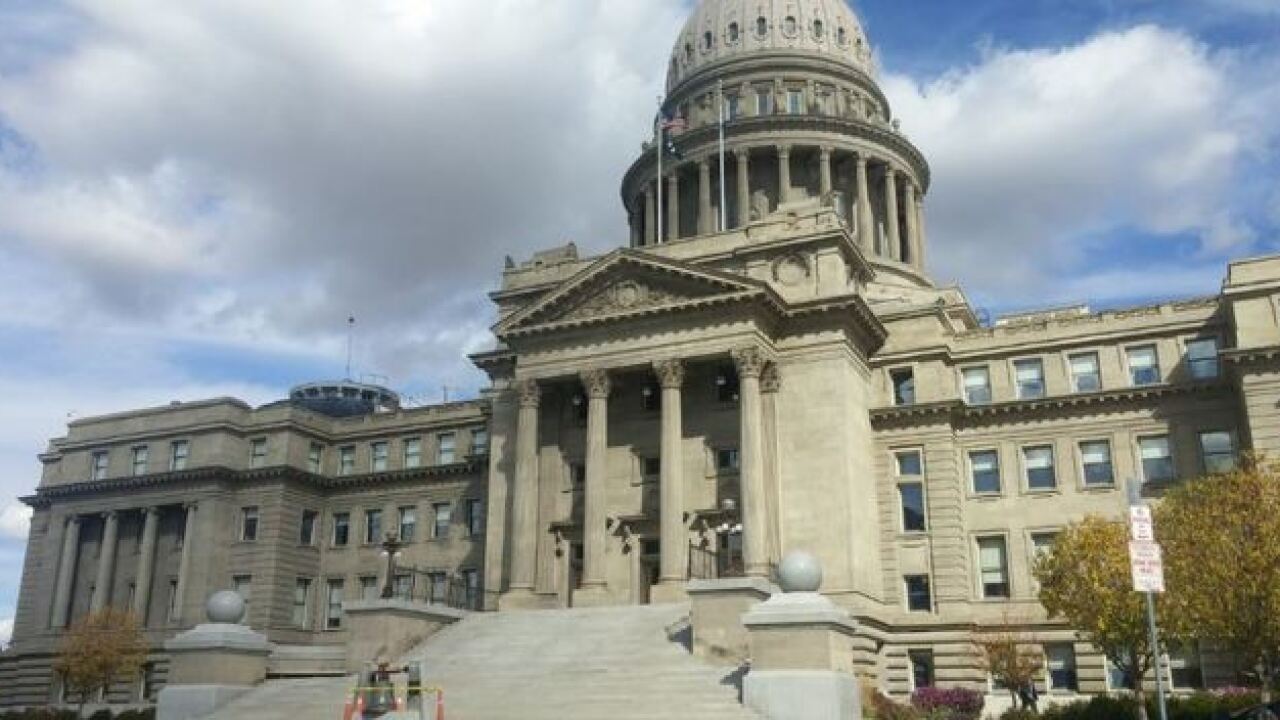 Copyright 2017 Scripps Media, Inc. All rights reserved. This material may not be published, broadcast, rewritten, or redistributed.
Bertel, Steve

The Idaho Legislature finished the majority of its work for the 2018 legislative session on Thursday.

The Senate and House sent the few remaining bills to the governor's desk for review. Now lawmakers will wait for five days to see if Gov. C. L. "Butch" Otter vetoes any of their proposals.

While legislators didn't pass legislation addressing the thousands of Idahoans without health coverage, they did pass a $225 million tax cut plan that reduces personal and corporate income tax rates, as well as includes a $205 Idaho child tax credit.

State budget writers agreed earlier this year to boost public school funding by 5.9 percent. In total, the schools budget is roughly $1.8 billion with the combination of state and federal funds.

In previous years, Idaho lawmakers could leave once they were done passing legislation. However, a recent Idaho Supreme Court ruling changed that procedure. Instead, lawmakers will be sticking around for another five days to see if Gov. C.L. "Butch" Otter vetoes any of the bills sent to his desk.

As of Thursday, the 2018 session has lasted just 74 days. Idaho's Legislature tends to run short in election years so lawmakers can leave to campaign. All 105 state lawmakers are up for re-election this year.