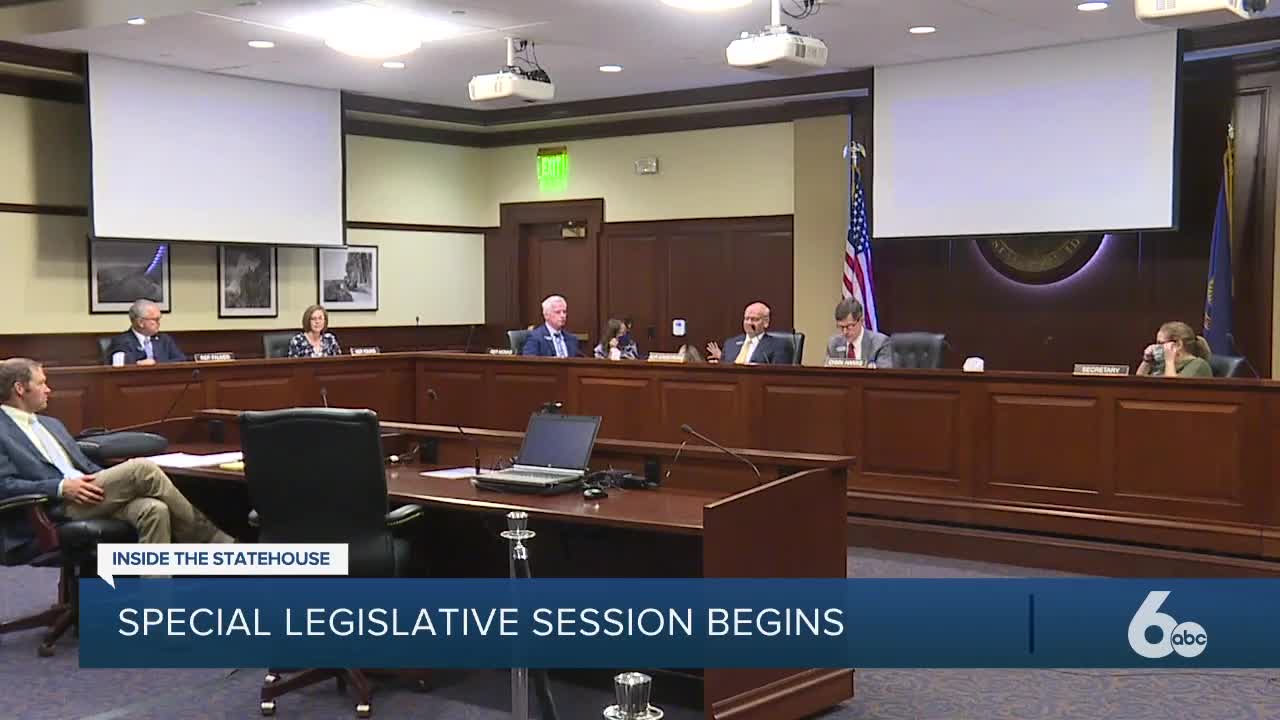 Idaho lawmakers have started a special session to deal with the coronavirus pandemic. 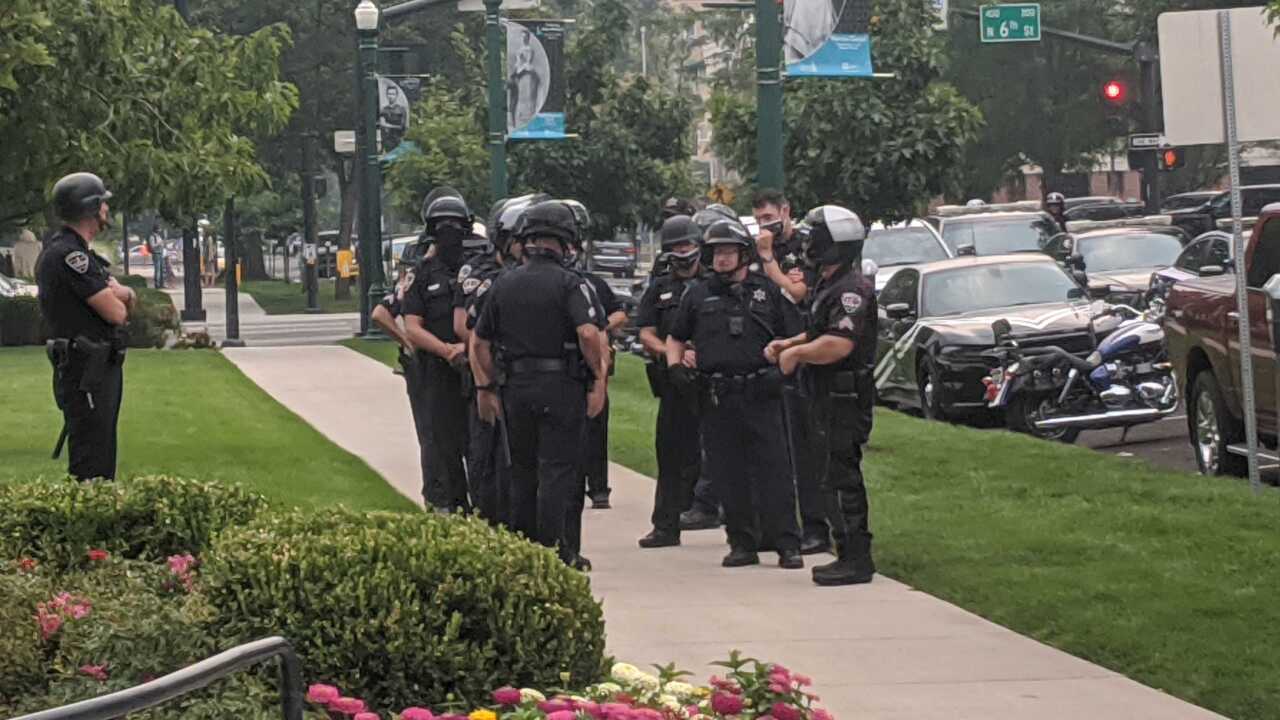 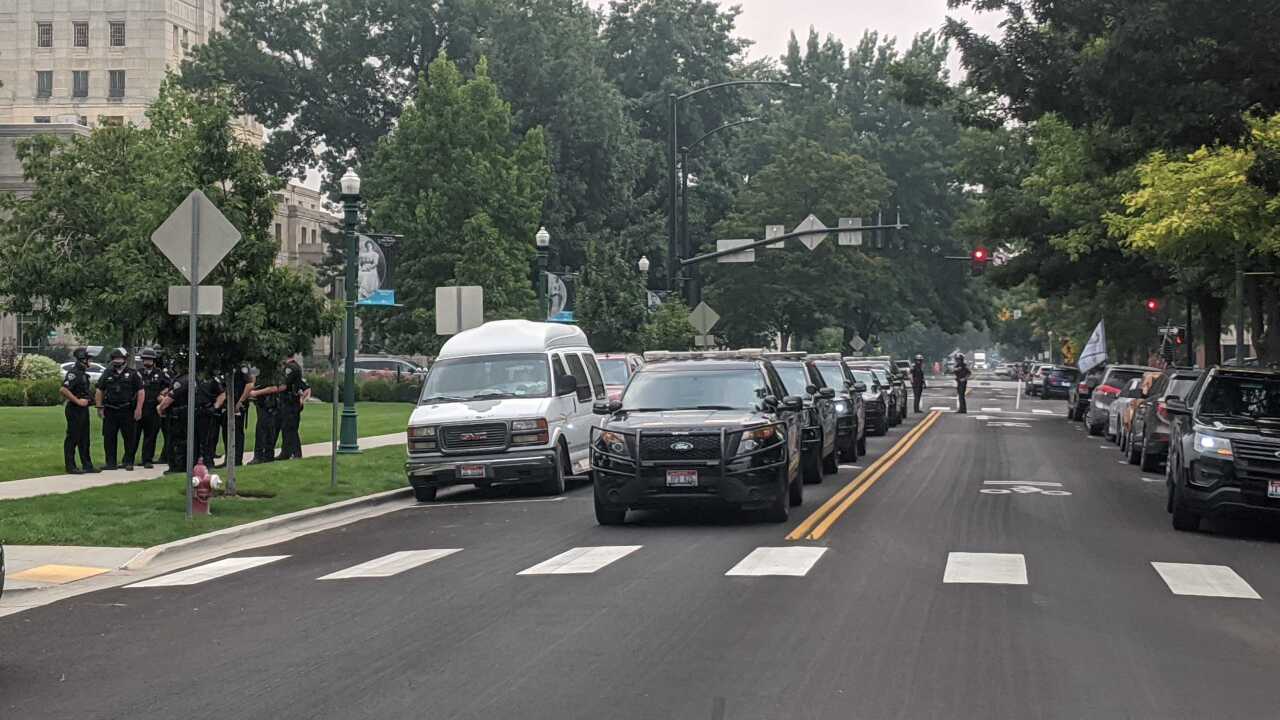 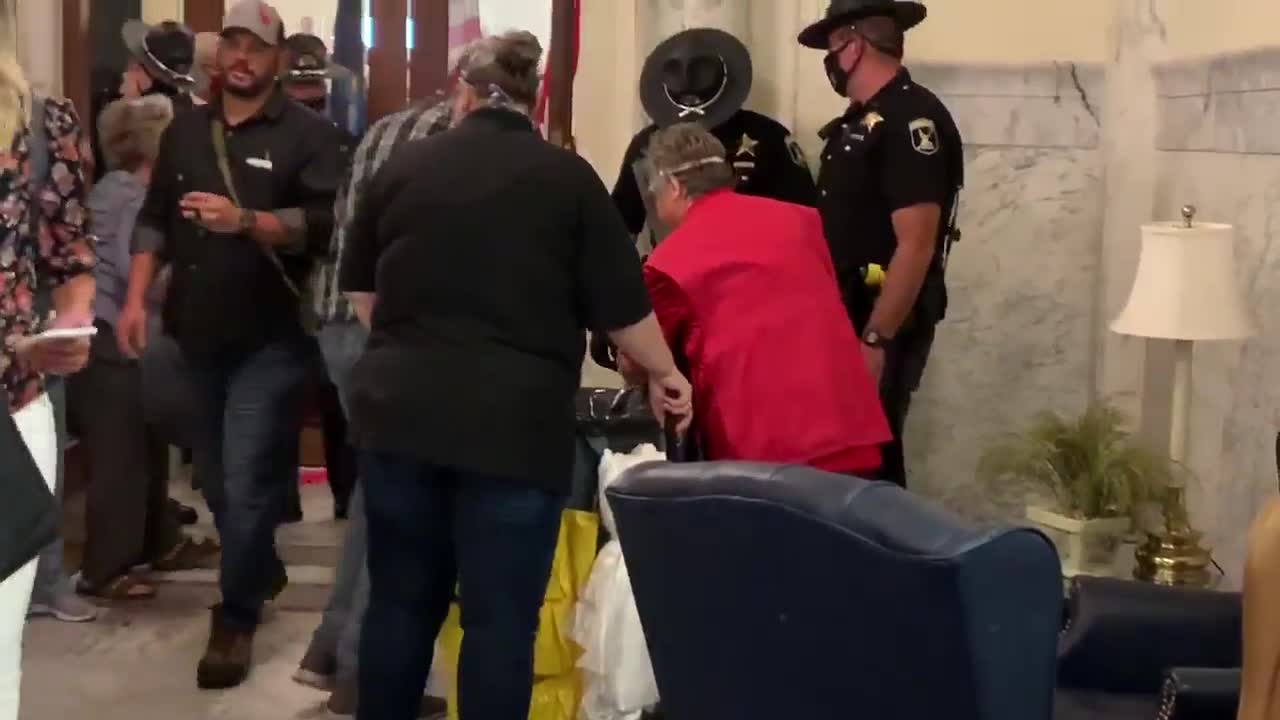 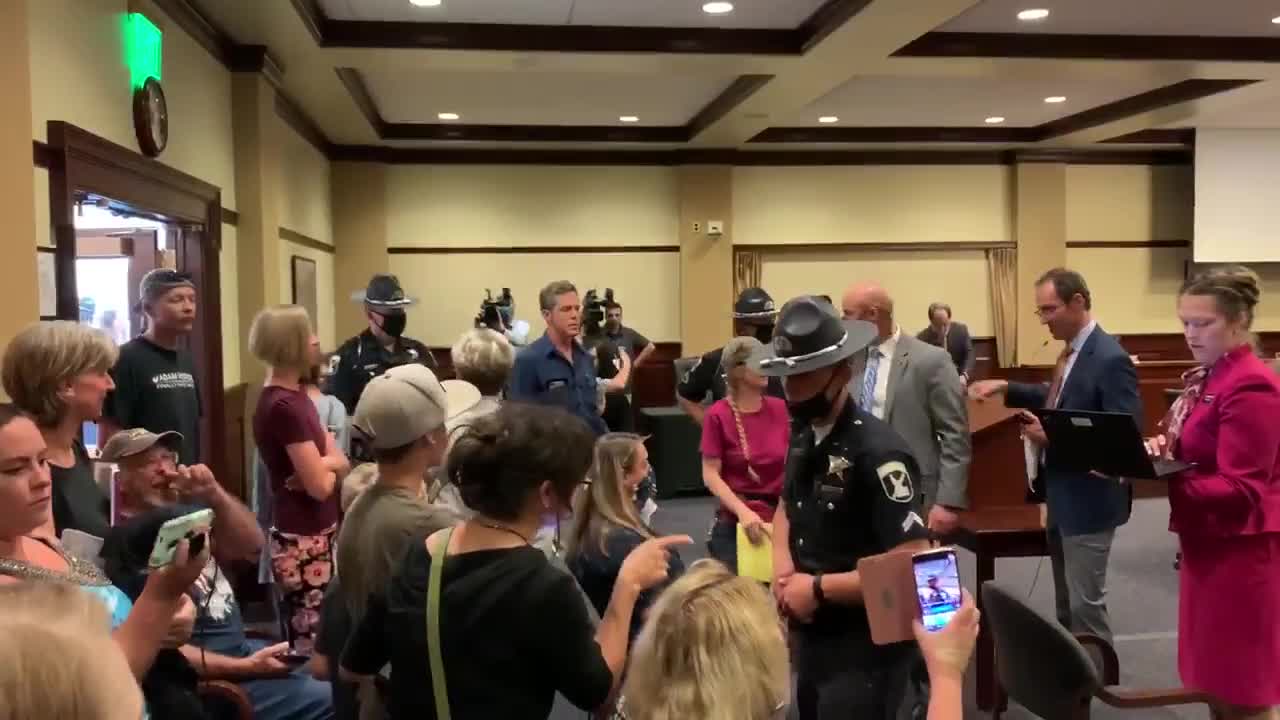 BOISE, Idaho — Idaho lawmakers have started a special session to deal with the coronavirus pandemic.

The special session called by Republican Gov. Brad Little started Monday morning with lawmakers looking at changes to elections laws to smooth voting for the Nov. 3 election. Lawmakers are also planning to look at changes to liability laws they say are needed to protect businesses, schools and government entities from lawsuits from people who get COVID-19.

Space was limited in the gallery in the House of Representatives due to the virus, but people started chanting and banging on the doors. Someone shattered glass on the doors, and the crowd made their way in to fill gallery seating.

The special session still started Monday with a full House gallery and few if any people wearing masks. At least one person carried an assault-style weapon, which is allowed in the Statehouse.

Idaho Special session started off earlier this morning with protestors trying to get into one of the session. A glass door was broken, and here is a crew cleaning it up. pic.twitter.com/9cqb1LRgnR

Unfortunately, I had to excuse myself from Committee due to lack of social Distancing and the large crowd that filled the Lincoln auditorium. The crowd was hostile to me but I tried to remind them of the need for civility. Didn’t matter. This is what we have come to.

Even though Governor Little urges Idahoans to wear masks while out in public, many others do not see it that way.

"We don't feel like there is any reason that we're in a state of emergency here in Idaho," said Nancy Georgeson, a grassroots activist. "Yes, there is a virus, and yes, people are getting sick, but it is not effecting this state to such an extent that we need to be in this state of emergency that's taking away from our liberties."

After it was all said and done, the House meeting ended and lawmakers went into committees to talk about the proposed legislation. Protesters and others in the public will have the ability for public comment later in this special session.

Some Idaho legislators are using the session as an opportunity to send a message to the governor. A concurrent resolution dealing with the legislature's ability to stop an emergency declaration was brought forward by Republic Representative Steven Harris. Currently, Idaho is under an emergency declaration due to COVID-19 issued by Gov. Little in March.

Because this is a concurrent resolution and not a bill, it only has to pass in the House and the Senate without a signature by the Governor. The legislation moved on with a party-line vote and will head to the house floor before receiving a full hearing in the committee for public testimony.

“That is the process that we have to go to through to stop it and so that's why it was important for us to get into a special session because we are hearing from our constituents that they want this emergency declaration stopped," said Rep. Brent Crane, R-Nampa. "And so that’s why we brought this legislation forward.”

There have been several proposals for community liability that have come forward. According to Rep. Greg Chaney, R-Caldwell. They define the rules if somebody were to get sued for allowing someone to contract COVID-19, for example, keeping your business open.

This would involve businesses and their customers allowing businesses to reopen without interfering with worker's compensation. Although it could have some impact on employees trying to sue an employer outside workman's compensation.

"We don’t want to allow absolute bad behavior people to ignore the fact that they need to take precautions but we do want to give a little reassurance to allow people to get back to business as normal as best they can," said Rep. Chaney.

Chaney also mentioned that each proposal is different in how it is approached.