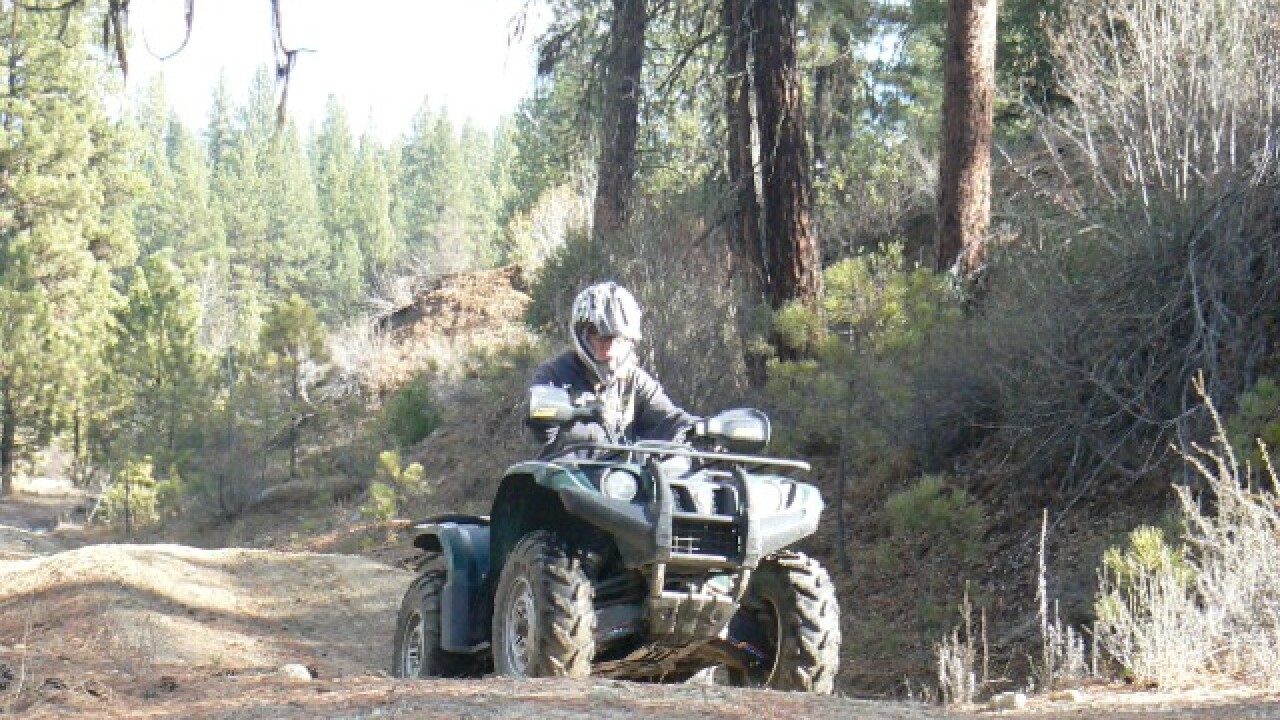 Copyright 2018 Scripps Media, Inc. All rights reserved. This material may not be published, broadcast, rewritten, or redistributed.
idl.idaho.gov / Idaho Dept. of Lands

“The new recreation policy recognizes the Land Board is meeting its fiduciary obligation to maximize long-term financial returns from the use of endowment lands, consistent with the Idaho Constitution, while continuing to allow recreational access where it does not interfere with those obligations,’ said Idaho Department of Lands spokesperson Sharla Arledge.

The Land Board also approved an agreement with the Idaho Fish and Game Commission for continued access for hunting, fishing and related uses to approximately 2.3 million acres of endowment lands.

IDL Acting Director David Groeschl said, “The primary purpose of endowment lands, as defined by the Idaho Constitution, is -- and always will be -- to generate long-term financial returns for public schools and other State of Idaho institutions. The new policy and agreement with Fish and Game demonstrates we can be good stewards of our constitutional mandate, while supporting recreational access on endowment lands.”

Subject to Fish and Game Commission approval, the Idaho Department of Fish and Game would pay IDL 25 cents per endowment acre to compensate public schools and other endowment beneficiaries for public hunting, fishing, and other recreation uses on endowment lands. Funds will come from the IDFG share of the federal excise tax on firearms and ammunition, and from Sportsman Access Fees paid by buyers of Idaho hunting, fishing and trapping licenses.

The new revenue stream presents a means to help protect continued recreational access to endowment lands for hunters, anglers, and the general public by helping the Land Board meet its fiduciary obligation to the endowment beneficiaries, compensating for recreational use and offsetting the costs incurred by IDL for management of recreational uses.

Officials say the new policy and agreement will provide the Land Board with options to consider when evaluating competing recreation-related uses in the future.

Under the new policy, the public will continue to have recreational access on 96 percent of endowment lands. Less than four percent of endowment lands are not legally accessible for recreation because they are locked in by neighboring private landowners or because they are leased under contract provisions that do not allow public access for safety or security reasons. Revenue-generating management activities are taking place largely without interference from hunting, fishing, and other recreation-related uses on the lands.

The Land Board is comprised of Idaho’s governor, secretary of state, attorney general, state controller, and superintendent of public instruction.