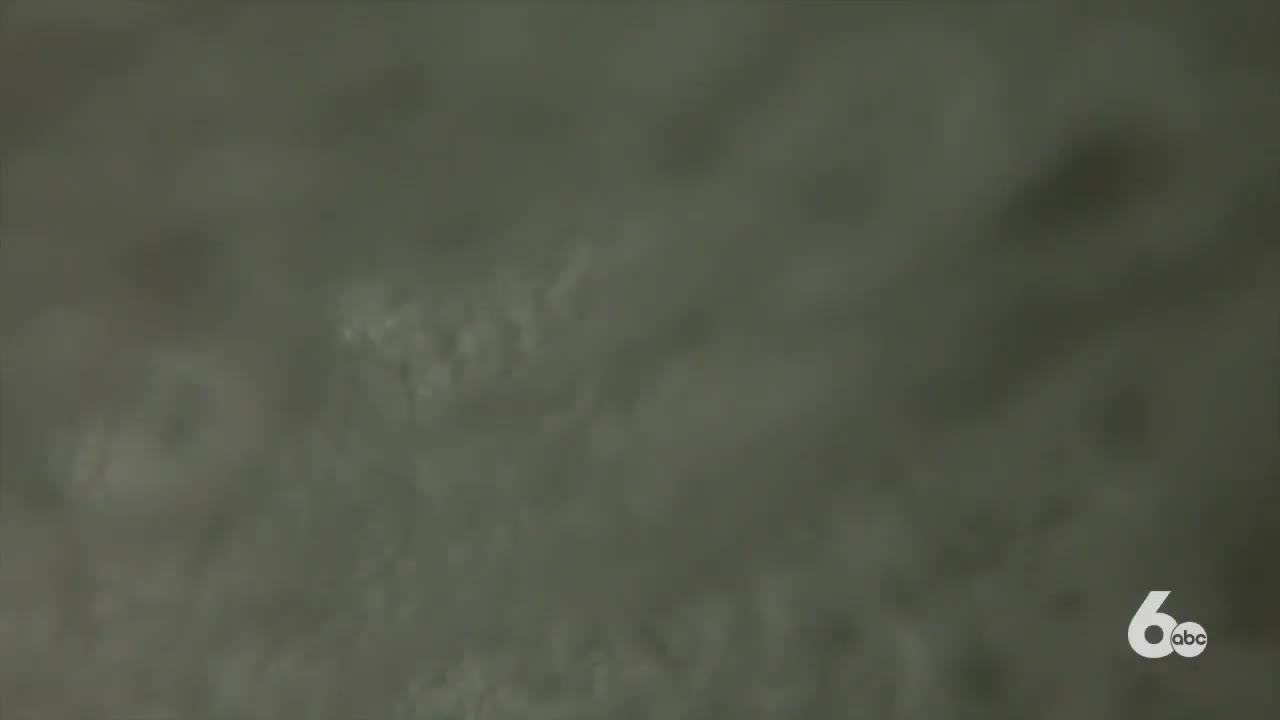 In the United States, there have been 37 deaths on rivers so far in 2020, Idaho has the most deaths on the river with six.

Charlie Walbridge started writing up boating accident reports in 1975 after he witnessed a drowning at a slalom event in upstate New York.

"Nobody wanted to talk about it, and it really upset me," said Walbridge. "We try to find out about accidents so we can learn from them."

Walbridge just released his report from the first six months of 2020, Walbridge said 37 deaths are close to average, but there have been more deaths this year with inexperienced boaters than in previous years, he told us he thinks it's because of the coronavirus.

Four of those happened near Couer D'Alene, two in recreational kayaks, one on a tube and another one a powerboat, nobody in these cases wore a life jacket.

The other two deaths in Idaho happened on the Lochsa River in a private raft during high water, the person was wearing a life jacket, and the cause of death was flush drowning.

Last Saturday, we also had a fatality on the Boise River after a woman fell out of her tube.

"The Boise River through town has become such a wonderful recreation resource," said Walbridge, who knew this despite living in West Virginia. "But there are always people that don't know what they are doing, it's not malicious, they just don't know."

Walbridge recommends going on the river with experienced people, of the 37 deaths across the country, only three were whitewater kayakers, and there have been zero deaths on commercial raft trips.

In addition to life jackets, Walbridge says it's essential for people not to use alcohol or drugs and avoided extremes like high water and cold weather.

Here is a link to Charlie's report, people can also become a member of American Whitewater which helps fund everything this non-profit does for rivers around the country.