Idaho gets lucky with below-average fire season, but nationally more acres burned than in years past 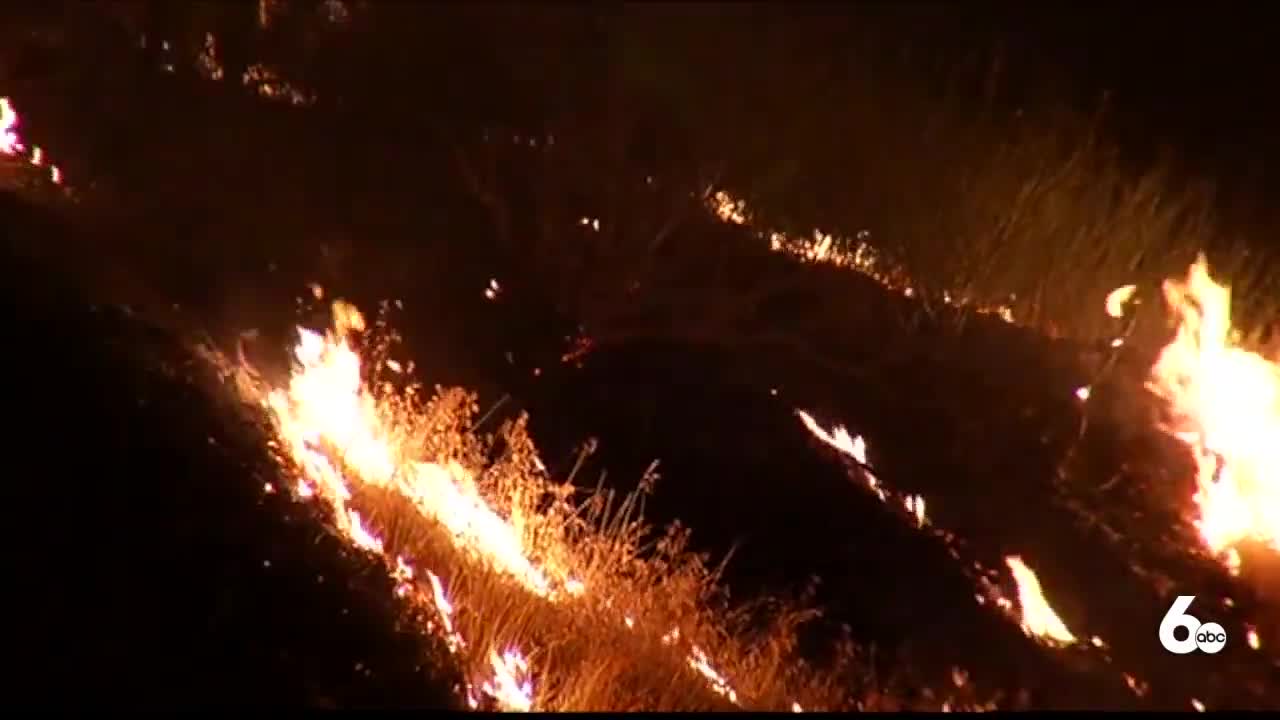 IDAHO — Fire season has come and gone without significant damage to Idaho's lands, but that isn't the case everywhere.

“Nationally, it was well above average. We burned about 33 percent more acres this year than we have in the past ten years," said Nick Nauslar, National Interagency Fire Center Meteorologist. "But we have had slightly below normal in terms of the number of fires, so we have just had more large fires this year than in years past.”

Although numbers aren't official yet, Idaho burned over 250,000 acres with more than 900 fires, but Nauslar said that is slightly below the ten-year average.

“We are still tabulating statistics, but we did have a couple of pretty large fires. We had the Badger Fire, the Woodhead Fire, both 90,000 plus acres," said Nauslar. "In terms of the high impact fires that we saw affecting more of the population centers across the west coast, we did escape more of the severe fire season than our neighbors in Washington, Oregon, and California.”

It's hard to pinpoint the exact reason why Idaho didn't face a severe season, but there are few possible factors.

“For Idaho this year, it is tough to say why we kind of escaped compared to some of the other ones we did get some timely rainfall," said Nauslar. "We also did not get as much lightning as we normally get during the summer since a lot of our fires are more lightning-caused."

Although Idaho didn't see as many fires this year, Idaho's firefighters were still just as busy, if not busier.

Many of Idaho's firefighters were deployed out to help fight the fires in our neighboring states of Washington, Oregon, and California, who saw above-average fires this season.

"They burned over 4,000,000 acres this year in California alone, and that was double the previous record during the past 30-plus years," said Nauslar. "Oregon was about double their ten-year average in terms of acres burned, and Washington was above average as well too."