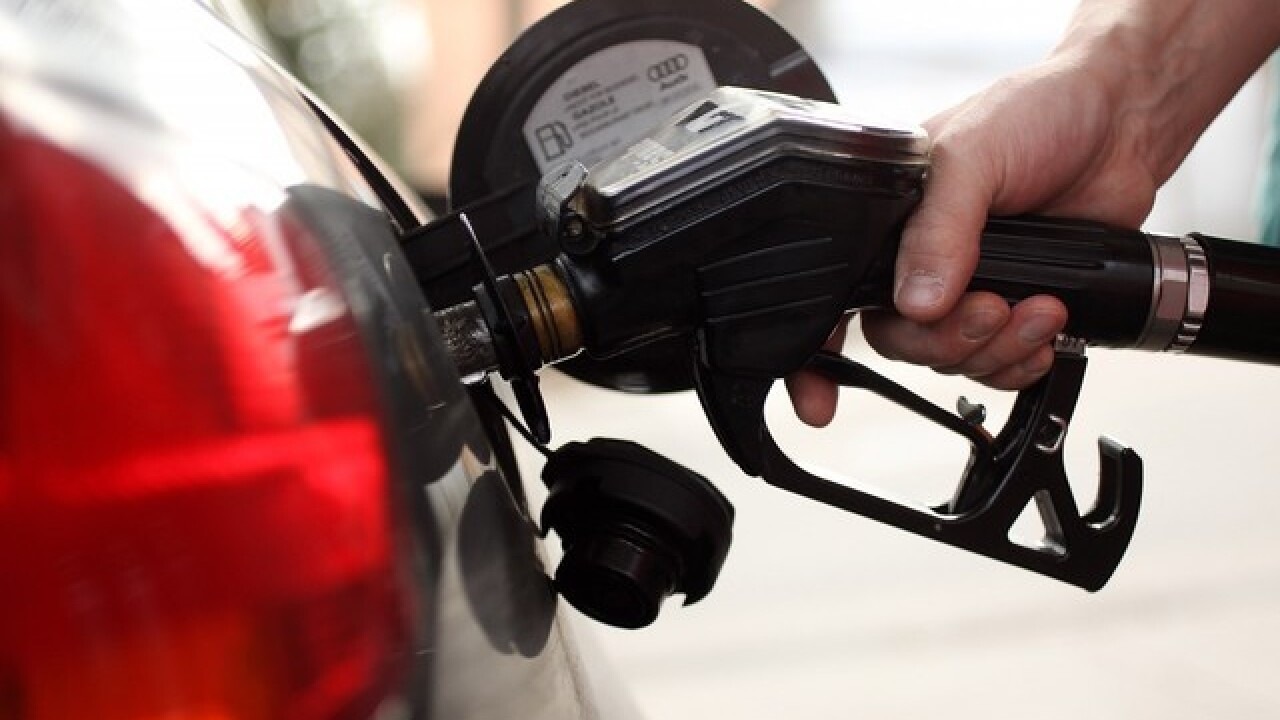 Chilly autumn weather and students in school are keeping more Idaho drivers and families close to home -- with gasoline demand dropping as a result, according to the American Automobile Association.

“But concerns about the global oil supply are putting upward pressure on crude prices, causing a ripple effect at the pump.  The U.S. average gas price has increased three cents in the last week, and five cents in the last month,” said AAA Idaho spokesman Matthew Conde.

“In Idaho, however, there’s been better news: Gem State prices have dropped by a dime over the past month, in the typical pattern that we see with reduced demand and the return of cheaper-to-produce winter-blend fuel,” said Conde.  “It’s not great to be the seventh highest in the country for gas prices, but it certainly beats being in fifth place a short time ago.”

National gasoline demand has dropped to nine million barrels per day, and inventories have grown to 235.7 million barrels, according to the Energy Information Administration.

Even so, the national gas price today is $2.88 -- which is five cents more than a month ago and 33 cents more than a year ago.  The current U.S. average is the highest since mid-July, and the most expensive start of October since 2014, experts said.

Idaho drivers are faring somewhat better in recent weeks -– today’s average gas price is $3.15, which is ten cents less than a month ago and 39 cents more than a year ago.  Just a month ago, Gem State prices were forty cents higher than the national average, but the margin has narrowed to 27 cents today.

“Idaho gas prices, and the Rocky Mountain region in general, are among the last to react to a national change,” Conde explained.  “Hopefully, local prices will continue to ignore national and international market forces for a while longer.”

Today, a barrel of crude oil is trading near $75, which is five dollars more than a month ago and $25 more than a year ago.

“So far, OPEC’s agreement to lift most of the production cuts that were initiated in 2017 hasn’t helped the market change course,” Conde said.

“The average American family has paid somewhere around $250 more to meet their fuel needs this year,” he added.  “If the international oil supply remains tight, or if the market is fearful that it will be, higher gas prices could make holiday travel a more expensive proposition this year.”

Here’s a look at gas prices around the Gem State: