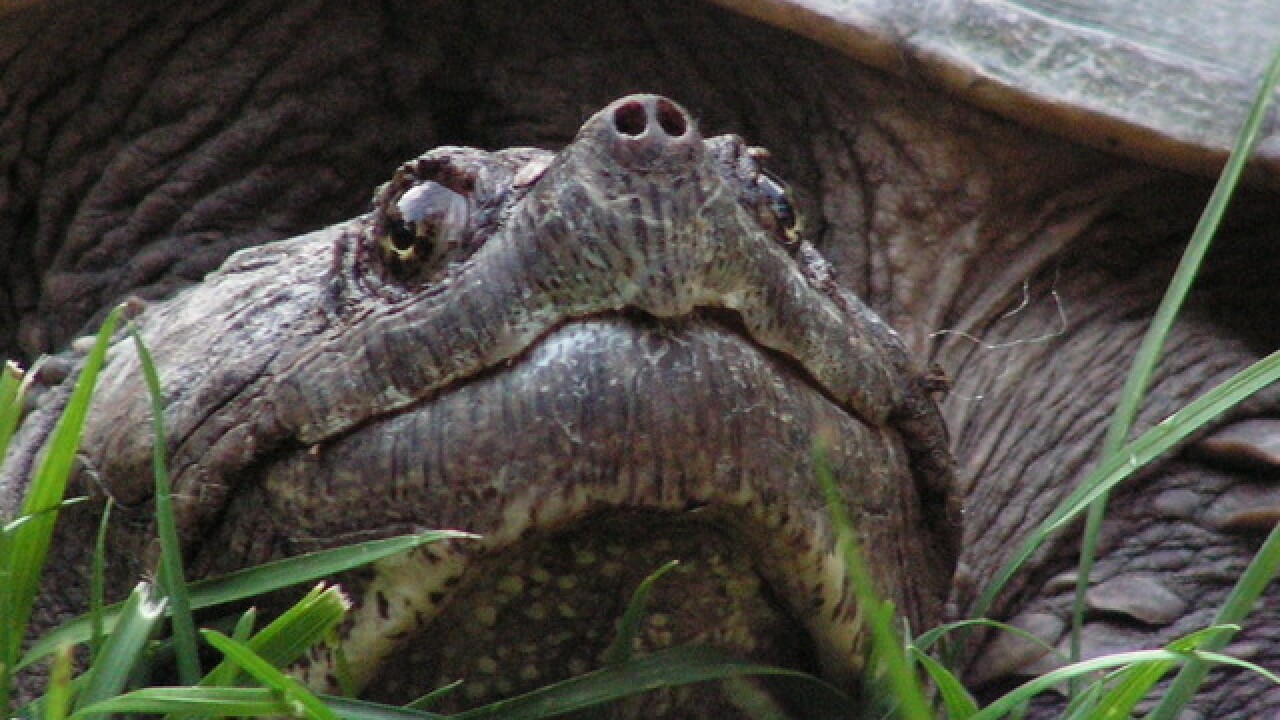 Idaho officials have euthanized a snapping turtle at the center of an investigation over whether a biology teacher gave it a sick puppy to eat in front of students. The Idaho State Department of Agriculture in a statement Friday says snapping turtles are invasive and they were just following Idaho laws. They further explained the reptile was euthanized humanely.

Jeff Rosenthal with the Idaho Humane Society believes that rules aren't meant to be broken.

"There's a bigger teaching moment it's very important that folks understand to leave the wildlife in the wild," Rosenthal said.

The state looked into relocation but said the relocation of invasive animals is a complex issue. They have to take into consideration things like stress and mortality for the animals involved, and the impact on resident animals at release sites.

"The truth is the trade in wildlife, and exotic species is so enormous that legitimate rescues are overwhelmed, and there is not any room in zoos or sanctuaries," Rosenthal added.

Meanwhile, law enforcement officials say they stepped up security for three schools in the Preston School District in eastern Idaho this week following vague threats connected to an allegation that the puppy was fed to the turtle March 8 at the junior high school.

There was no school Friday, but Preston Police Chief Mike Peterson says officers may return Monday.

Two parents have said the teacher fed the turtle a sick puppy. The teacher has been identified as Robert Crosland.

The ISDA spokesperson said the office has been receiving a ton of calls and emails over this not only from the national media but also from people wanting to voice their opinions.

They have set up a special telephone hotline where you can leave a voicemail. That number is (208) 332-8501, or you can email them at ISDA.Idaho.gov