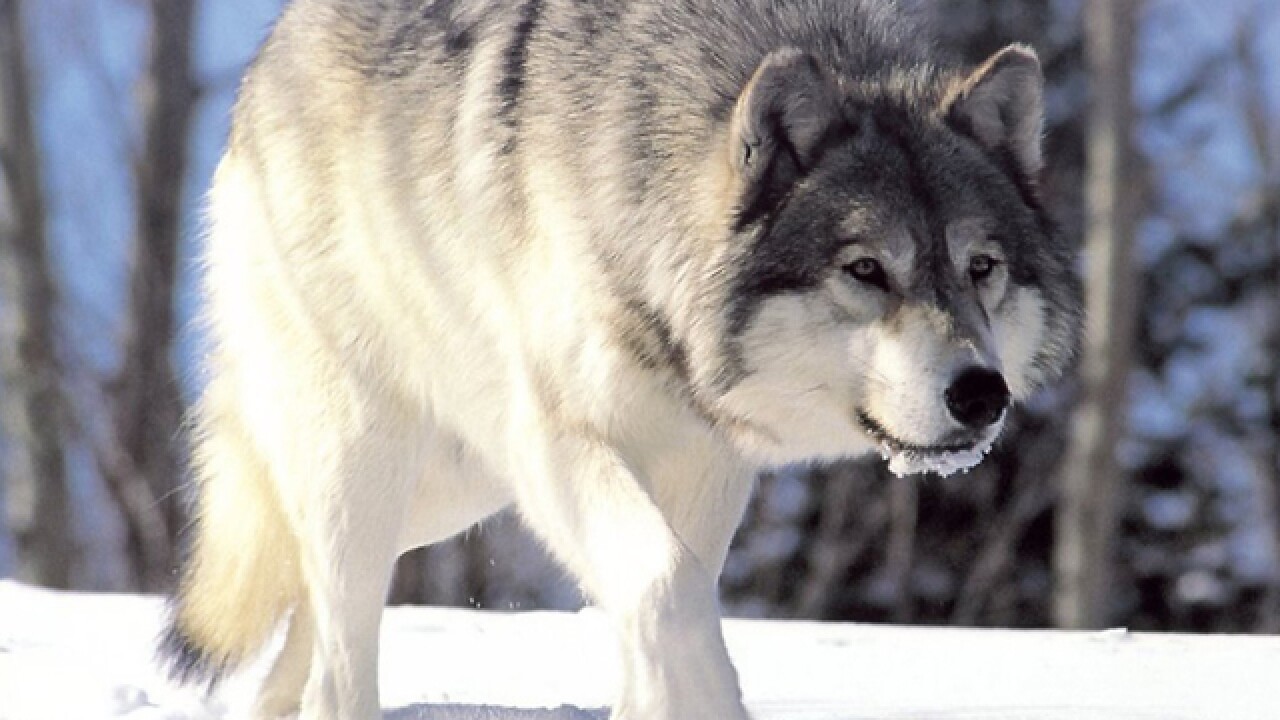 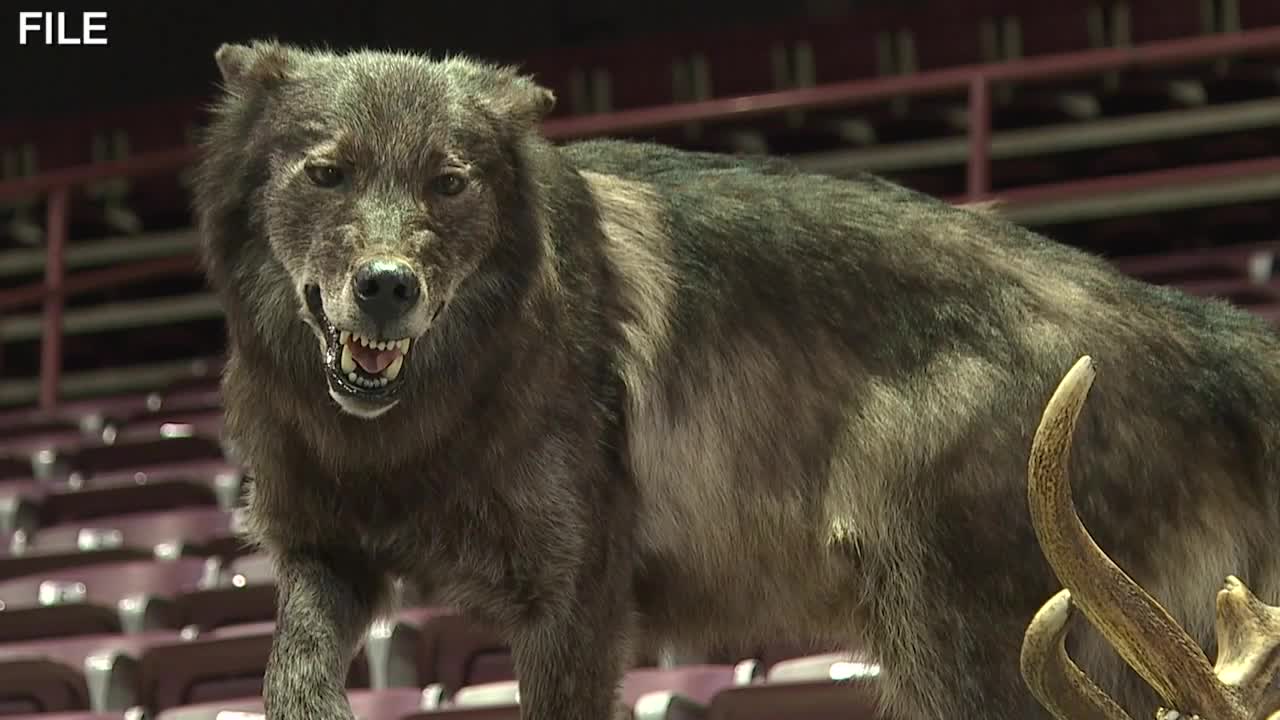 BOISE, Idaho — The wolf population hasn't been measured since 2015 and because there has been no baseline number anti-wolf stakeholders and conservationalists have been able to make general claims about the wolf population.

So the Idaho Fish & Game Department came up with a new way to measure how many wolves roam in Idaho and they did it using technology.

"Getting those photos is only part of the equation and then it is applying a methodology and then making that methodology work to get a population estimate," said Roger Phillips of Idaho Fish & Game. "This is the first time that not only we’ve been able to do it, but as far as we know anybody has been able to get a wolf count over this broad of a landscape.”

The wolves were reintroduced into the rocky mountain region back in 1995 and according to data the number of wolves jumped from 14 in 1995 to 856 in 2009.

The last recorded number back in 2015 was 786 wolves and this summer using the trail cams Idaho Fish & Game came up with 1,006 wolves, however, biologists caution against comparing those numbers because of the different methods used to come up with the data.

The numbers from the trail cams estimated that there were 1,541 wolves after the pups were born and they came up with their final number after 327 wolves were killed by humans mainly through hunting and trapping, 208 wolves died because of natural causes giving the Fish & Game 1,006 wolves in Idaho.

"Getting a meaningful number in the end was a really big challenge, but we think we got a pretty good one and we will be able to duplicate this in the future," said Phillips.

Phillips told us the trail cams will also help monitor other animals in Idaho and this information will help the state manage wildlife moving forward.