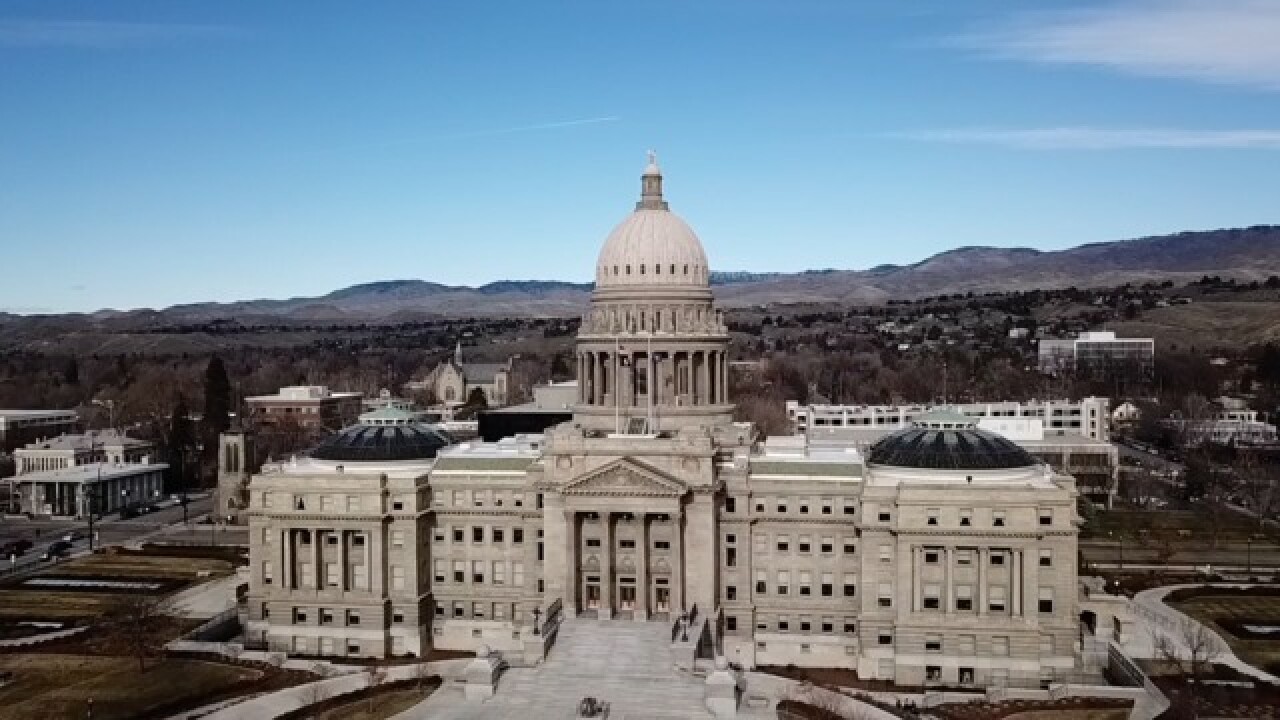 Idaho's top candidates will see big boosts to their state pension benefits if successful in their pursuit of statewide positions.

According to a review by The Associated Press, nearly all Democratic and GOP candidates seeking open statewide seats will see their pension payouts soar thanks to a special perk given to state lawmakers under Idaho law.

The practice -- known as "pension spiking" -- allows lawmakers to spike their benefits if they take a higher-paid state position for 42 months during their careers.

For example, this means GOP Treasurer nominee Julie Ellsworth, a former five-term state representative, could see her pension increase by more than 800 percent if she wins in the November general election -- which is all but guaranteed because she is currently running unopposed.