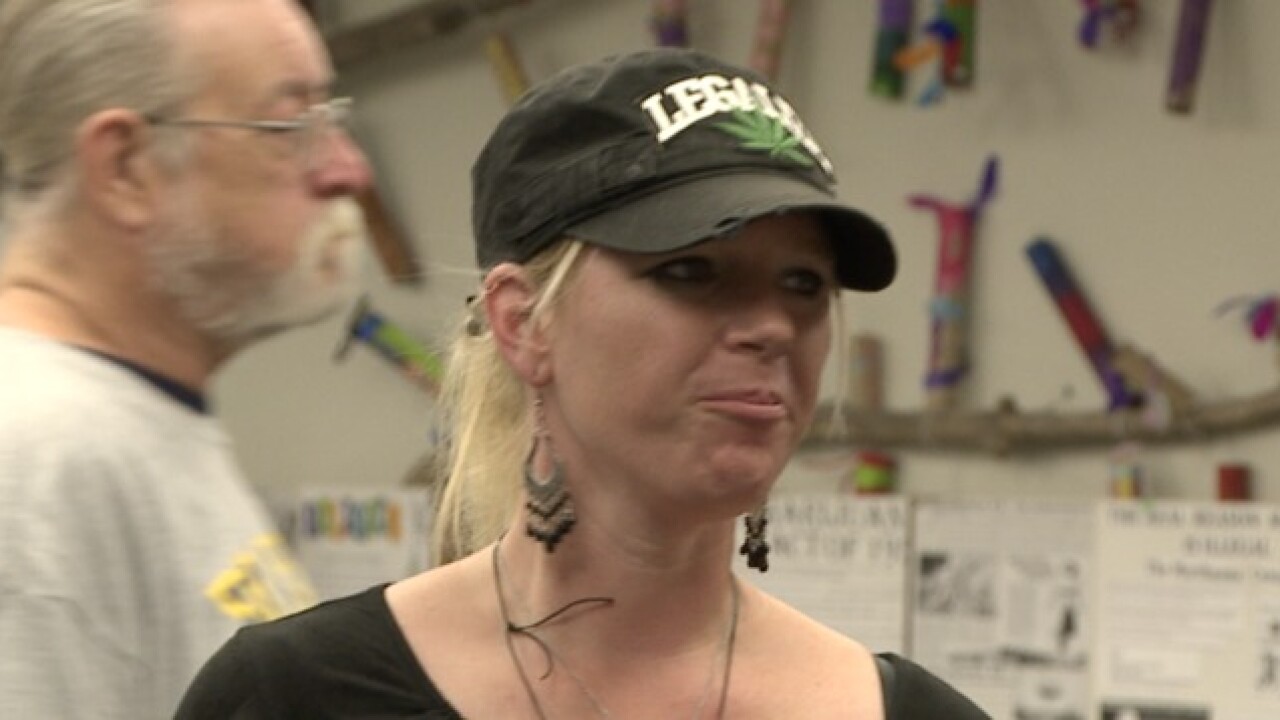 Advocates for cannabis reform in Idaho gathered at the Boise Public Library today to express their desire for legislation change for both medical and recreational marijuana use in the Gem State.

Nevada's legalization of recreational marijuana last fall made it the third state bordering Idaho that has legalized it. But so far, Idaho has taken a firm stance against the trend; possession of more than three ounces of marijuana is considered a felony.

Advocates at today's town hall meeting want to change that.

"If we decriminalize cannabis in the state of Idaho, we would save 23 million dollars alone. As a conservative myself, especially when it comes to the utilization of taxpayer resources, I want to see Idaho's citizens be able to benefit from those savings," said Paulette Jordan, a Democratic gubernatorial candidate in this year's election.

Those against the reform often argue that full accessibility to marijuana will expand and encourage its misuse. Other critics have expressed support for legalizing medical marijuana but not recreational.

"In a sense, legalization of cannabis takes the 'forbidden fruit' aspect out of it, and makes marijuana as boring as mom and dad's chardonnay," said Russ Belville, meeting moderator and podcast host of "The Marijuana Agenda."