Idaho AAA: “We could be in for a bumpy ride!” ... following Saudi oil facility attacks 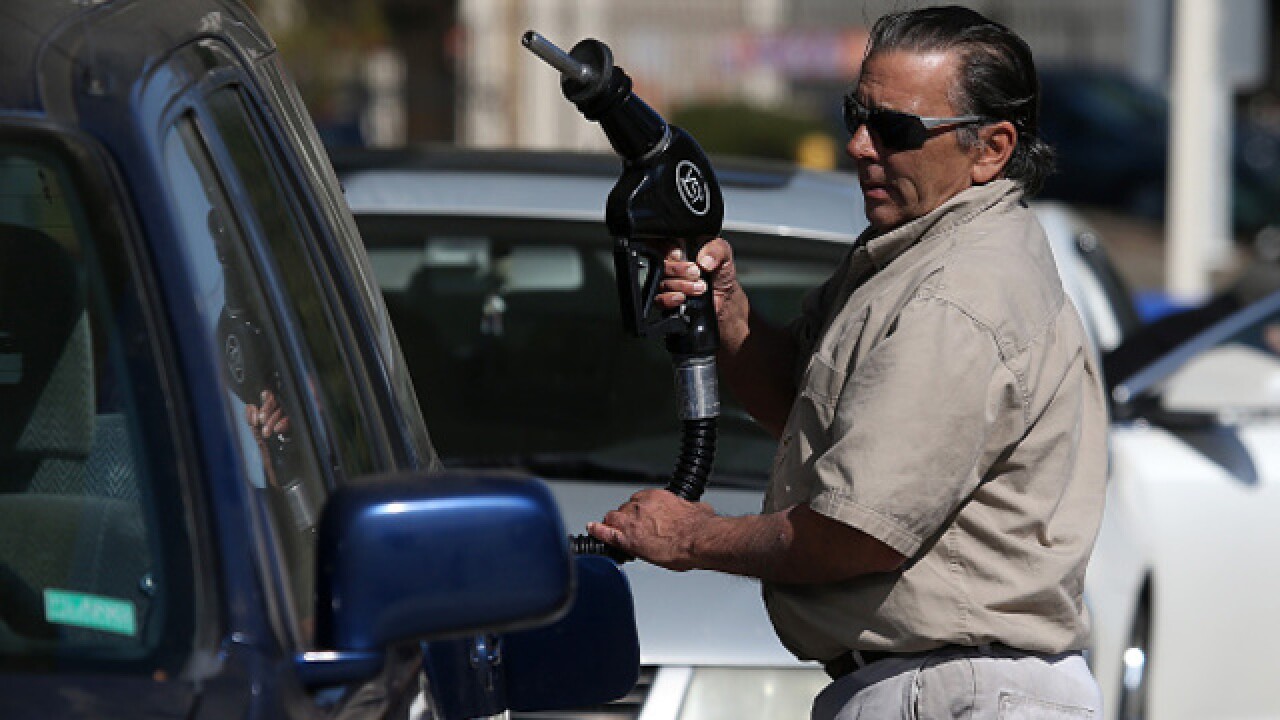 BOISE, Idaho — Over the weekend, two major oil facilities in Saudi Arabia were attacked in a series of coordinated drone strikes, removing 5.7 million barrels of crude oil production per day from the market -- or about six percent of global production.

“In response, the West Texas Intermediate benchmark for crude oil surged by nearly six dollars per barrel Monday amid the belief that Saudi Arabia’s production could be impacted for weeks -- or even months -- shrinking the world supply.,” said Idaho AAA spokesman Matt Conde.

“Here in Idaho, we’ve enjoyed falling gas prices since Memorial Day, and we expected that trend to continue throughout the fall,” says Conde. “But these attacks throw all of our previous projections into doubt. It’s likely that U.S. gas prices will start climbing as soon as this week, and they could increase by a quarter or so in the weeks ahead.”

“It hasn’t been that high since late May, when fears over global oversupply caused prices to slide during the summer months,” Conde stated. “The international glut of crude oil is now expected to shrink substantially, depending on how long it takes Saudi Arabia to get its facilities back on-line.”

“A lot of moving parts go into the price of oil and finished gasoline; so whenever a lever is thrown in dramatic fashion, the market can become extremely volatile, especially in the short term,” Conde explained. “If there’s any kind of silver lining, we have a long way to go before we come anywhere close to what we were paying last year for fuel in Idaho.”

Several other factors could affect pump prices, including here in Idaho, in the coming weeks:

President Trump has authorized the release of crude oil from the Strategic Petroleum Reserve to offset fears about rising prices. Other nations have similar emergency stockpiles, which could dampen the impact of losing Saudi Arabia’s production.

The U.S. is importing the least amount of crude oil from Saudi this decade, about 18,000 bbl/day compared to nearly 36,000 bbl/day in early 2017. “But as other nations remain dependent on Saudi Arabian supplies, it will have a ripple effect across the globe,” Conde said.

In a typical year, demand for gasoline drops during the fall, which helps reduce the pressure on available fuel inventories. In the Rockies region, stocks remain strong (at nearly 7.4 million barrels), and refineries are currently making the switch to winter-blend gas, which is cheaper to produce. However, if crude oil prices remain high, the replacement cost will eventually follow.

When refineries make the switch to winter-blend fuel production, they usually go off-line on a rotating basis to perform seasonal maintenance. Timing is critical, because refinery utilization rates help determine the available supply. In the Rockies region, utilization recently fell from 102% to 94%, which will further reduce gasoline stocks and apply upward pressure on gas prices.

The National Weather Service predicts a busier-than-usual hurricane season. If a hurricane makes landfall or impacts domestic oil production in the Gulf Coast or on the Eastern seaboard, it would place a significant strain on pump prices.

US/China trade conflict may come to an end

On one hand, experts feel improved trade relations between the two nations will stimulate the global economy. On the other hand, they say an improved economy will lead to greater demand for petroleum products, which could apply upward pressure on gas prices.

“We’re keeping our fingers crossed that there won’t be any other issues, and that the Saudi Arabian facilities will be repaired soon,” Conde said. “But on the next month or so, we could be in for a bumpy ride.”