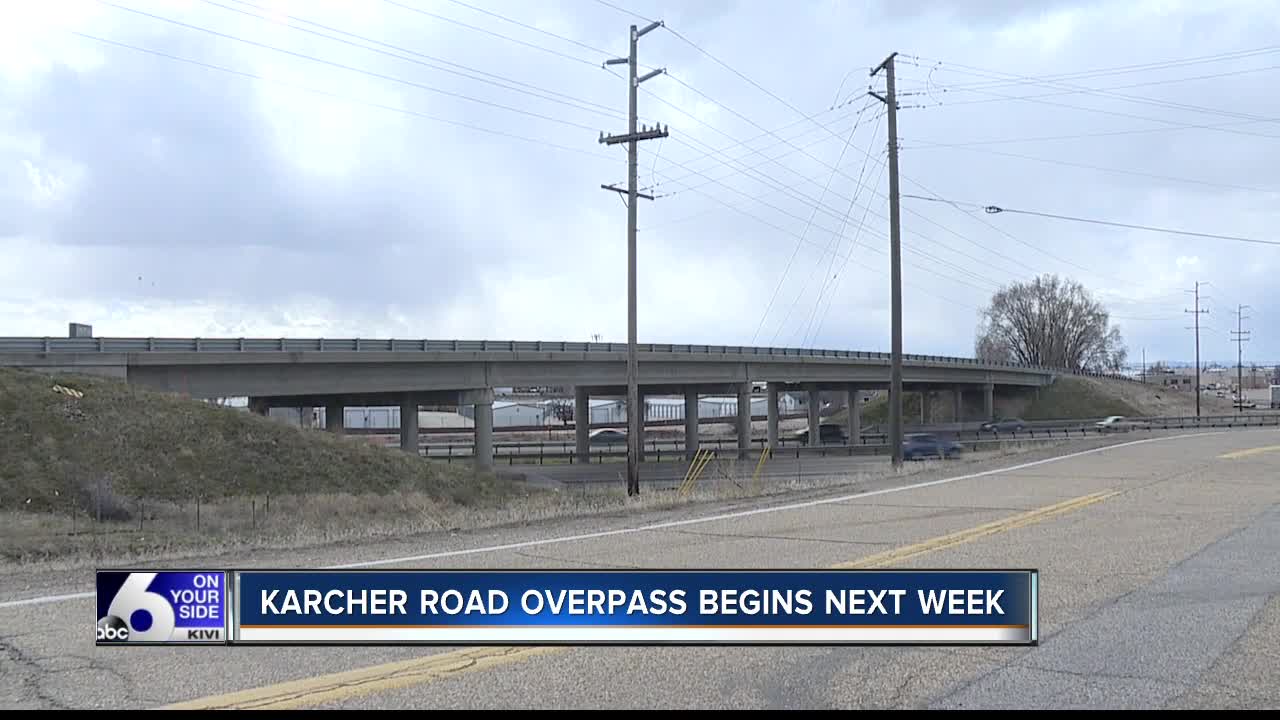 Ongoing improvements to the Interstate 84/Karcher Interchange in Nampa will require two closures this week, according to the Idaho Transportation Department.

Drivers should plan ahead and consider an alternate route on the following dates:

Wed., Aug. 22 at 8 p.m. to Thurs., Aug. 23 at 5 a.m.: The interchange will be closed while crews install new traffic signals at the Midland Boulevard/Karcher Bypass intersection and remove two overhead signs. Midland Boulevard, Karcher Bypass, Exits 33A, 33B and the westbound entrance ramp will all be closed to traffic. Drivers will be detoured via Nampa/Caldwell Boulevard and the Karcher Connector. See detour map [apps.itd.idaho.gov].

Fri., Aug. 24 at 8 p.m. to Mon. Aug. 25 at 5 a.m.: Exit Ramp 33A will be closed to traffic while crews reconstruct and modify the ramp. Westbound I-84 motorists will be directed to use Exit 35 at Northside Blvd instead of Exit 33A during this closure.

The project includes the following improvements: