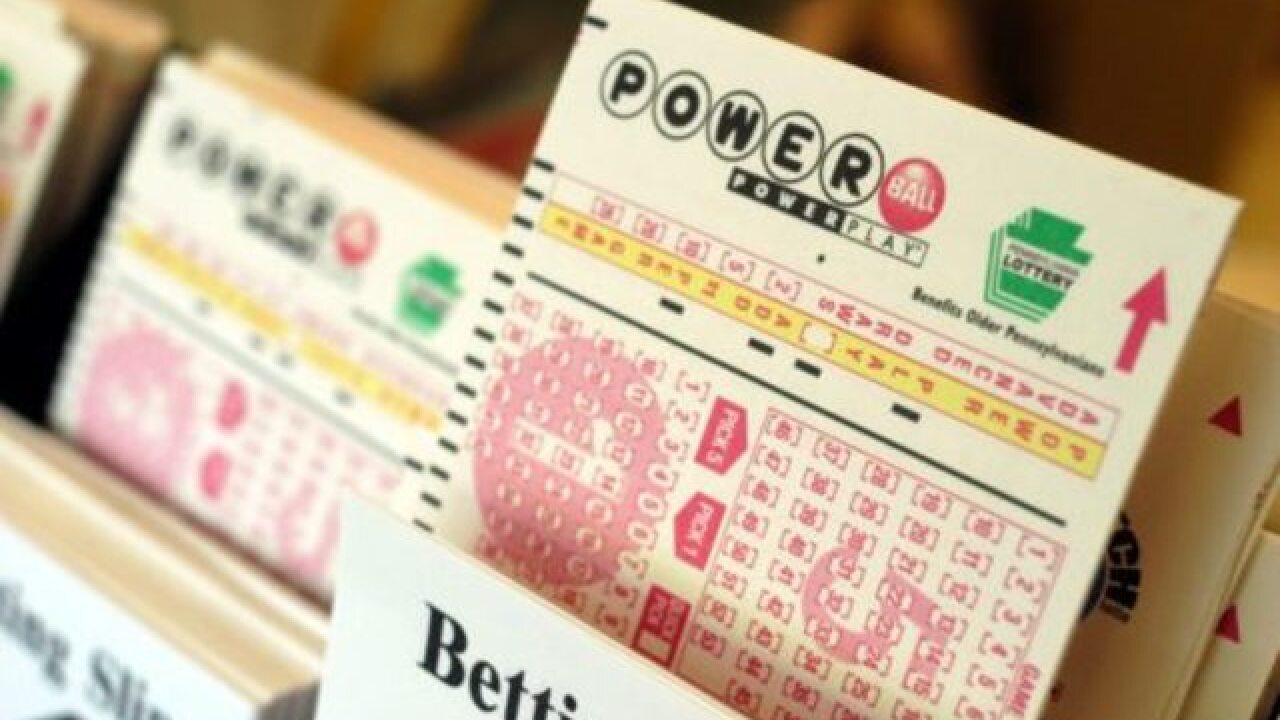 With no Idaho or nationwide jackpot winner on Friday night, the jackpot for Mega Millions has skyrocketed to $1.6 billion for Tuesday night’s draw -- a new world record. Also, there was no Idaho or nationwide jackpot winner on Saturday night for Powerball, which stands now at $620 million for Wednesday night’s draw -- the third largest in its game history and sixth largest in United States lottery history.

In addition, the Idaho Lottery also launched its Idaho $1,000,000 Raffle game on Sunday -- the classic annual holiday draw game with a guaranteed prize of $1,000,000, awarded usually right after New Year’s.

“There is a tremendous amount activity and interest not only in the big jackpot games, but also for the Lottery’s in-state games including this year’s Idaho $1,000,000 Raffle,” said Idaho Lottery Director Jeff Anderson.

“The Idaho $1,000,000 Raffle is now in its twelfth year and offers players the best overall odds of winning a guaranteed one million dollars. In addition to the game’s top prize, there are also over 7,300 prizes in this year’s edition -– the most ever offered by the Idaho Lottery,” said Lottery spokesman David Workman.

“The start of the Idaho $1,000,000 Raffle brings players to our retailers under normal circumstances,” said Anderson.  “With these big jackpots, the enthusiasm and activity for this in-state game is even higher.”

As the draw for the world-record Mega Millions jackpot gets closer, the Idaho Lottery reminds everyone to plan ahead and remain patient when purchasing their tickets. “Retailers reported lines over the weekend for purchases, including up to an hour at stores along the Idaho-Utah border,” Workman said.

Players have until 7:55 pm MT on Tuesday, October 23 to purchase a ticket for the historic Mega Millions draw.

Players also have until 7:55 pm MT on Wednesday, October 24, 2018 to purchase a ticket for Powerball.

Players wanting to participate in the Idaho $1,000,000 Raffle have a little more time; however, to get in on the $1,000 daily draws, players must purchase a ticket prior to October 30th.