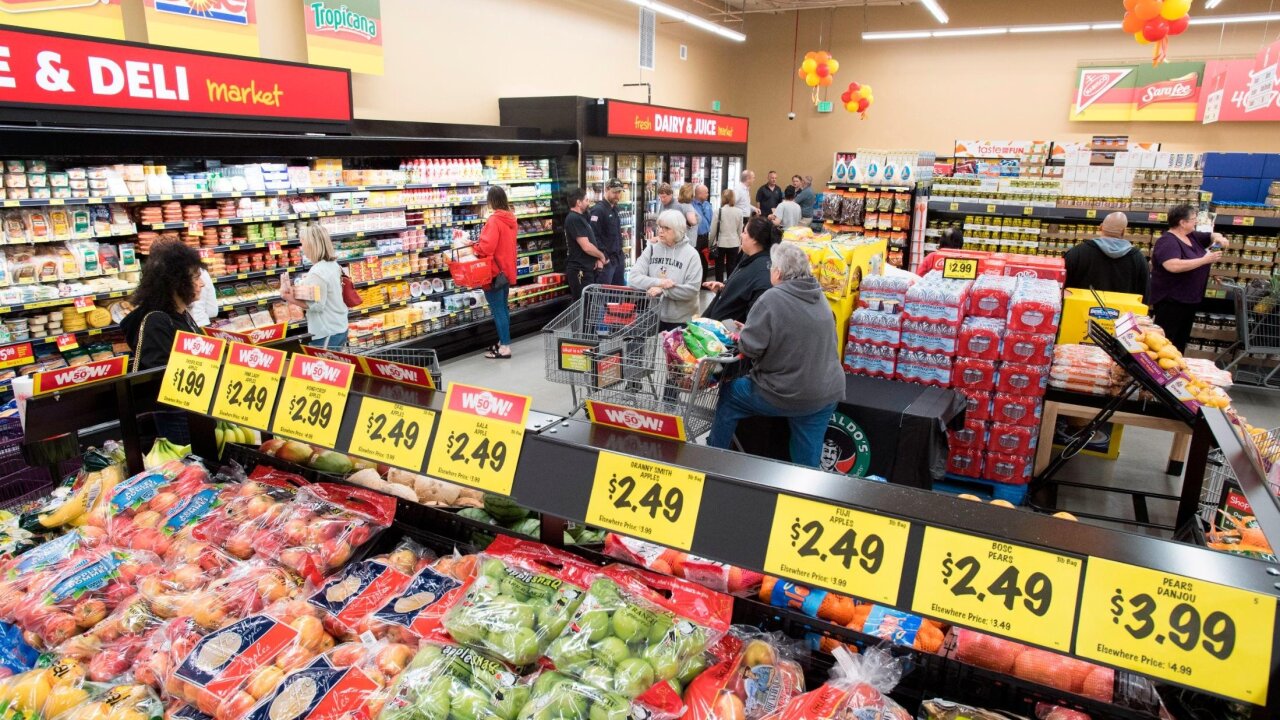 BOISE, Idaho — Two attempts to introduce bills to repeal Idaho grocery taxes on food failed Monday, and another was withdrawn by its sponsor -- leaving only one grocery tax relief bill pending in the Legislature.

Some committee members said Giddings’ proposal involved an impossible labyrinth of food definitions on what could be taxed.

Armstrong’s proposed bill was seen as an overall tax increase, because it took away the tax credit and increased the types of foods that could be taxed.

Essentially, that bill increases the amount of money Idaho residents are allowed to recover on taxes paid when buying food by taking a credit on their Idaho tax form. Visitors to the state cannot get the tax credit.

“I would much rather give back Idaho citizens more than they’re paying in sales tax on groceries through a credit than subsidize somebody that’s here recreating in our state or here illegally,” said Moyle after the meeting.

Under the one surviving bill, the state’s grocery tax credit that can be deducted from taxes for Idaho residents would jump by fifteen dollars for senior citizens and $35 for everyone else, to a maximum of $135.

The change would mean Idaho taxpayers could purchase on average $187.50 in groceries per month and recoup the 6 percent of taxes they paid. That adds up to $2,250 per family member annually.

The change would cost the state nearly $50 million annually. That money would come from the internet sales tax. Its proceeds have been set aside for tax relief.

Idaho’s online sales tax went into effect in 2018 in a bid to help retailers with physical store locations compete with those that don’t have the cost of maintaining them. It requires online retailers to collect the 6 percent state tax from Idaho residents.

That bill is awaiting a hearing in the House Revenue and Taxation Committee.

Grocery tax relief has been among the top topics so far in this legislative session.