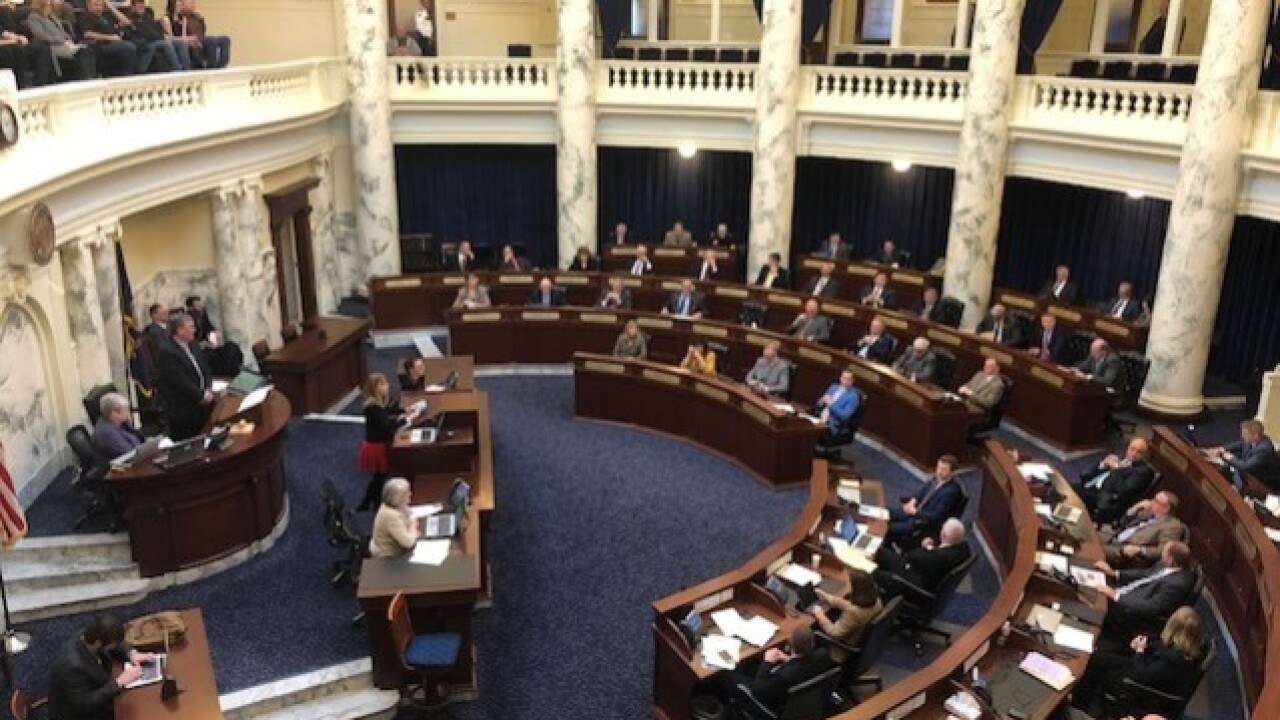 Idaho's House has spiked a budget proposal for Superintendent of Public Instruction Sherri Ybarra's office due to ongoing disagreements over the state's reading assessment for young students.

House lawmakers on Friday overwhelmingly voted against advancing the budget after almost no debate.

However, the bill's defeat did not come to those who have been working behind closed doors on replacing or tweaking the so-called Idaho Reading Indicator -- an early reading test for kindergarten through third-graders with the intent of identifying students falling behind

Earlier this year, budget writers decided Ybarra's budget for the upcoming fiscal year would include funding for the current reading test, but no funding for expanding a separate reading pilot project that supporters view as a possible replacement.

Some lawmakers have argued the state's budget-setting overstepped their role and made the wrong decision.

Ybarra quickly released a statement once her budget went down, saying she was happy with the outcome because it would allow more room for debate