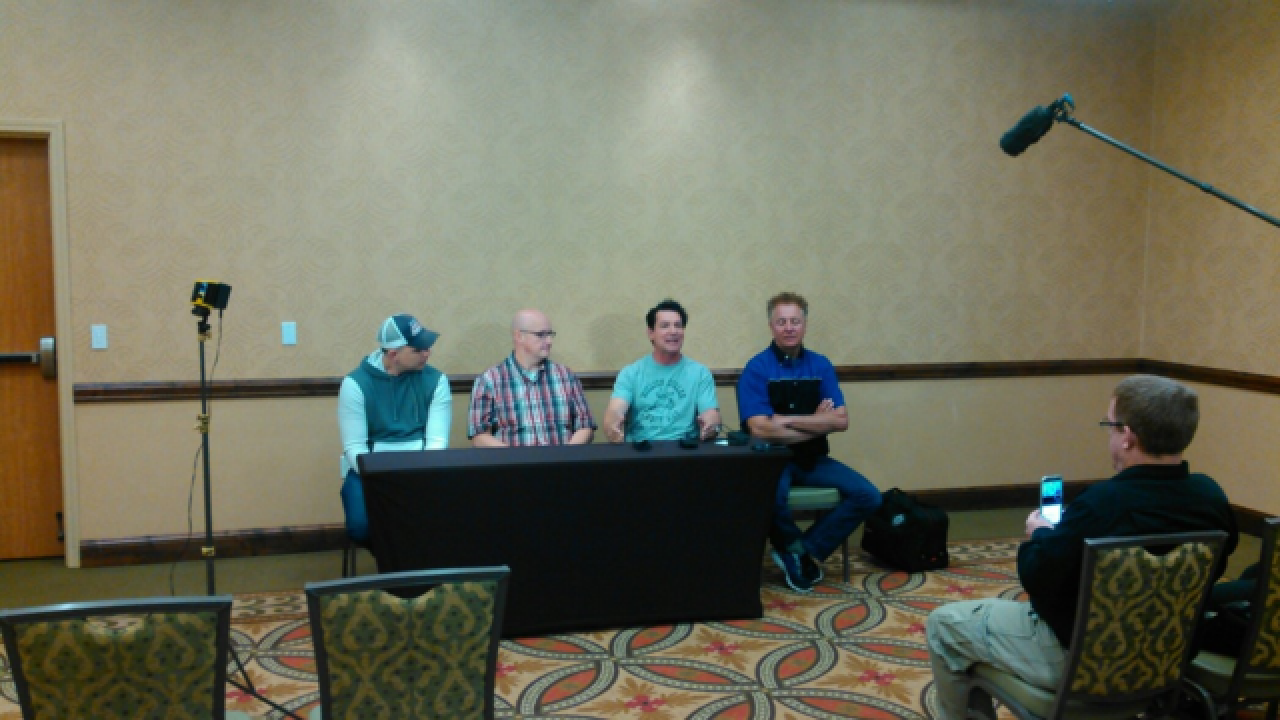 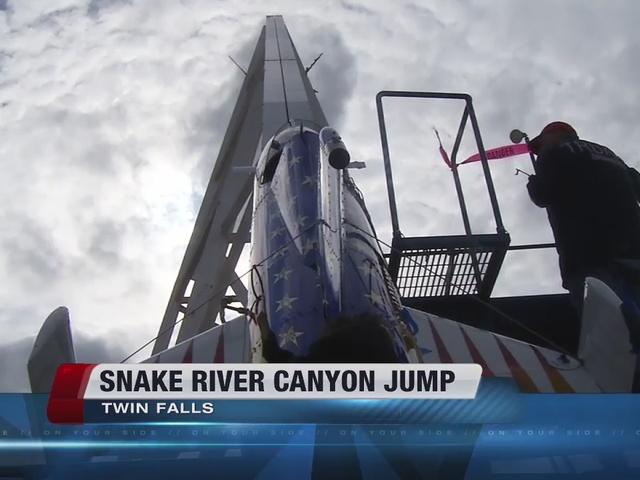 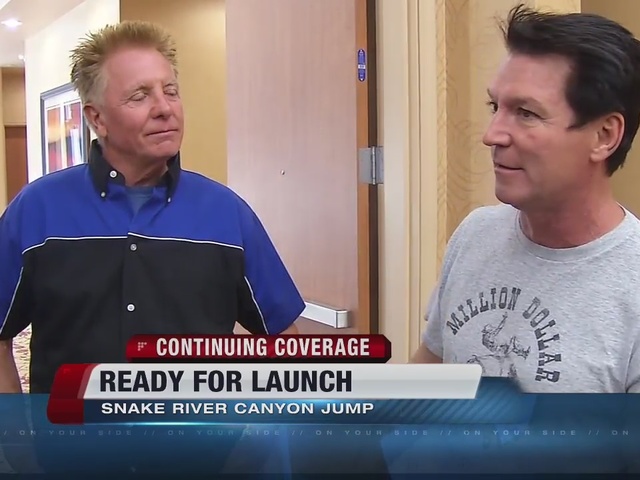 It's a dream Hollywood stuntman Eddie Braun has had for years, successfully jump the Snake River Canyon in a steam-powered rocket. To finish what Evel Knievel could never do.

"I don't know if he actually went to the other side of the canyon. To see what the view is like," said Braun. "I wonder if he ever thought about that."

Eddie says it's taken him 3 and a half years to get to this point.

He plans on traveling at 430 miles an hour and gain 2 thousand feet in elevation to soar 3 quarters of a mile to the other side of the canyon. Now  all that's left to cooperate is Mother Nature.

The area recently saw some thunderstorm activity, his crew says one strong gust could spell disaster. That's why they  are being flexible with the launch day. Crews hope to launch the rocket on Saturday with Eddie right in the driver seat, but it could happen on Friday or even Sunday.

"If the winds are below 40 miles an hour we'll feel pretty good as long as we aren't expecting big gust along with those 40-mile an hour winds," explained Stunt Coordinator Gary Davis.

But even if they do launch, one slight mistake could end with Eddie plunging into the canyon. The rocket is equipped with parachutes and Eddie will have to manually release them. Traveling at over 400 miles an hour, he could lose consciousness and unable to release the parachutes.

"I view this more not as a chance of life or death but I view this as a challenge to be able to make a statement and a positive one," said Bruan.

Even though the trip could be Eddie's last, he says he's doing for 2 reasons. For his hero Evel Knievel and to send a message to his 4 children.

"Don't be afraid to step out there and do something that is nearly impossible," said Braun. "But if you're going to do it do it the right way"