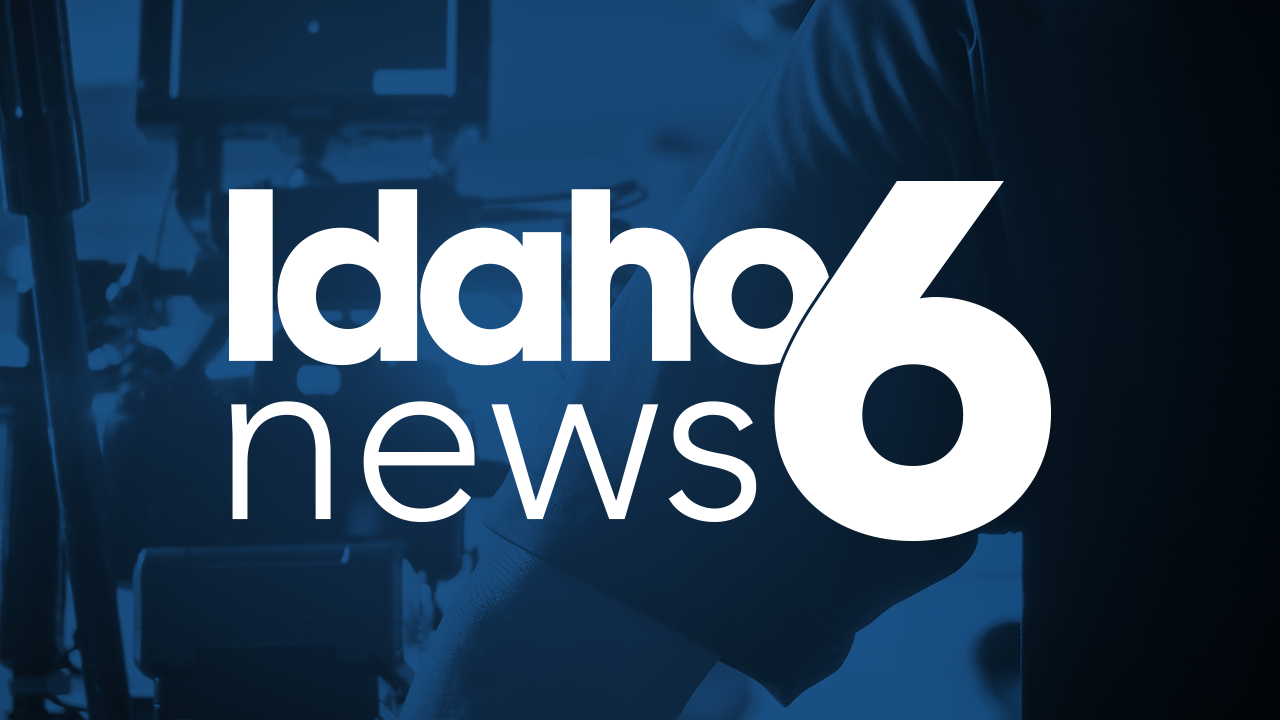 Posted at 9:28 AM, May 18, 2017
A bit of Scottish culture is alive in the Treasure Valley. The Highland Games bring out strength and skill, and some dedicated women are proudly showing both.
"It's fun to just throw stuff. It makes you feel really good," said competitor Angela Shelly while laughing.
"It's really addictive once you get started," added teammate Connie Nielson.
28 pound weights, 14 pound stones, and a 13 foot caber all fly through the air at this Highland Games practice. The women are part of the Scottish American Athletic Association, a group in the Treasure Valley, and just about every Saturday you can find them practicing at McDevitt Park along Eagle Road in Meridian.
"Everyone is welcome. It doesn't matter if you've never been an athlete before, or if you were in the Olympics, we have all different realms. It's like family, it's just amazing," Shelly said.
They compete around the Northwest and around the United States, throwing as far or high as they can in nine different events all true to Scottish heritage.
"Yes, some of it takes strength, but a lot of it is technique," Nielson said.
A favorite of spectators is often the caber toss.
"It's where you take a log, you pick it up and throw it end over end. Our lightest one for women is usually 30 pounds and they're usually at least 13 feet long. But it's not unusual to have 40, 50, or 60 pound cabers for women, and all the way up to 16 feet long. The longer they are, the harder they are to flip over," Shelly said.
It's a unique sport and one that gets some surprised reactions.
"A lot of them say, 'You're crazy,'" Nielson said.
"Oh yeah, very shocked. A lot of them have no idea what it is," Shelly added.
"People will drive by honking, we'll have people come in. We love it. We'll let them throw if they want to. If you like to push yourself and encourage other people, this is a fantastic sport," Shelly continued.
The next upcoming game is for kids Saturday, May 20th at McDevitt Park at the intersection of Eagle Road and McMillan Road in Meridian. Then all ages will be competing June 10th in Nampa at West Park. Everyone is welcome to come watch and learn more, maybe even try a throw.
For more information, click here.
Copyright 2017 Scripps Media, Inc. All rights reserved. This material may not be published, broadcast, rewritten, or redistributed.