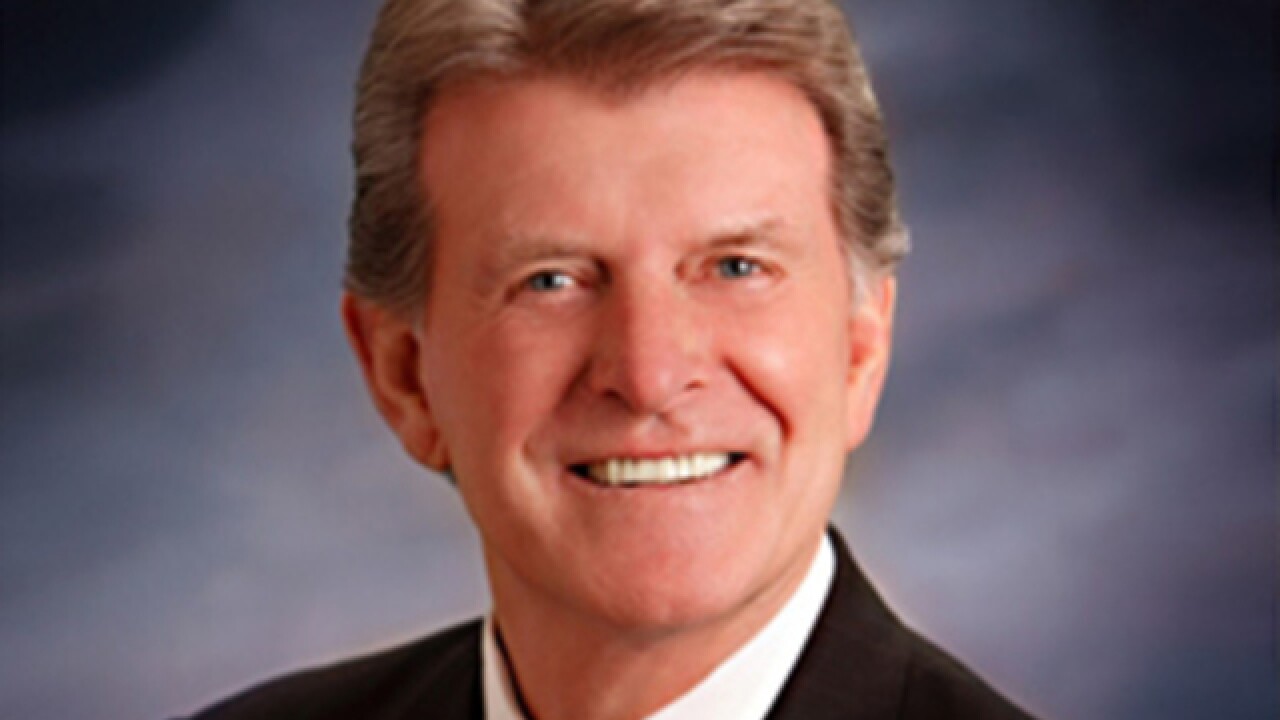 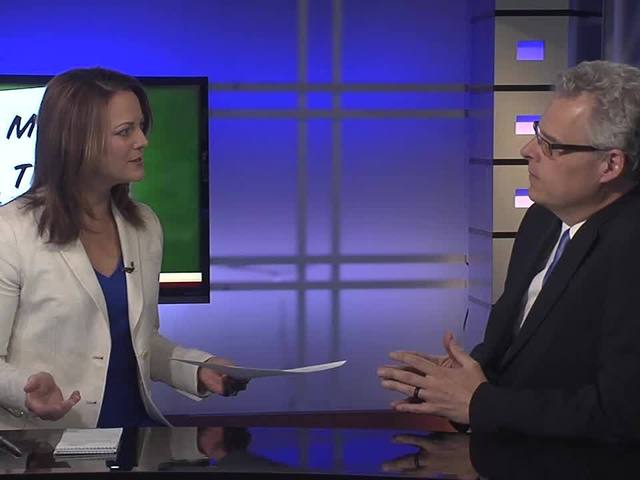 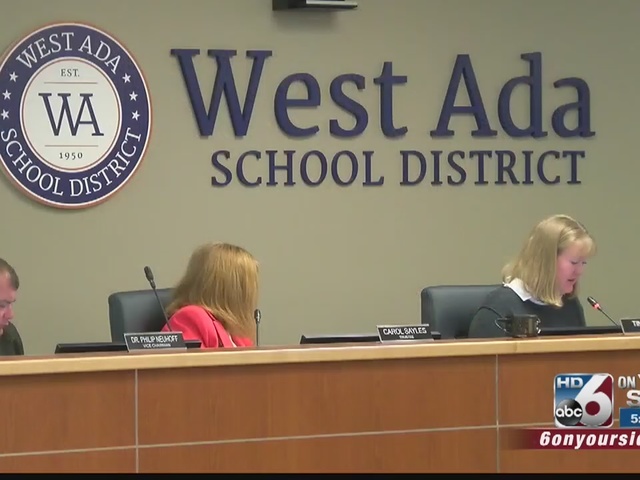 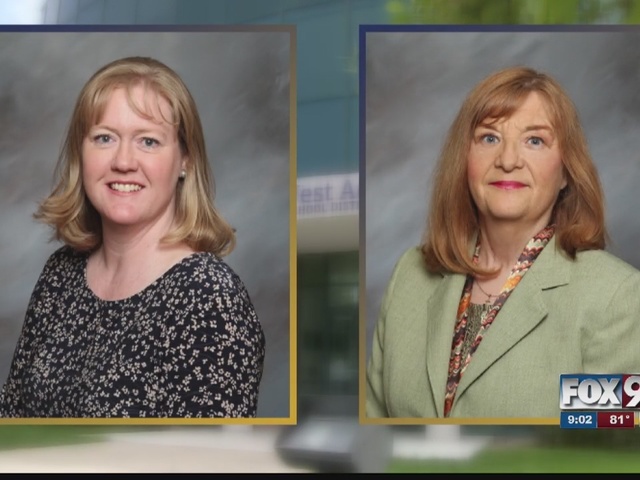 “Meridian is one of our shining stars in Idaho, recently topping a national list of ‘America’s 50 best cities to live in’,” said Governor C.L. “Butch” Otter. “West Ada’s outstanding school system was a key factor in earning that distinction. It is important to keep building on, rather than disrupting, the success that the West Ada School District has achieved through years of hard work and dedication. For this reason, Lori and I support the recall of Tina Dean and Carol Sayles and urge residents to vote FOR the recall on May 17th.”

A press release sent out by the recall group included a full endorsement list of people and organizations backing the recall:

The endorsement from Governor Otter comes only days after the Boise Regional Realtors endorsed the recall.

“We are thrilled to have Governor Butch Otter and First Lady Lori Otter, a former teacher, speak out in favor of the recall of Tina Dean and Carol Sayles,” said Christine Donnell, former Joint School District #2 Superintendent and co-chair of Concerned Citizens of West Ada, the group advocating for the recall. “We are also proud of the widespread support this recall campaign has generated. Elected and appointed officials at all levels realize the importance that school board trustees have in controlling an annual budget of more than $400 million that has a direct impact on our children’s education. We urge voters to vote FOR the recall of Dean and Sayles at the polls on Tuesday.”

When 6 On Your Side reached out to the Governor's office for comment, spokesman Jon Hanian said that the office could not comment on the endorsement.

Tina Dean, up for recall, told 6 On Your Side, "Today Governor Otter spoke out in favor of the recall of myself and Carol Sayles. This is one more example of the political elite in the State of Idaho protecting their inner circle and trying to discredit and gag the voices of other elected officials."

Mayor Tammy de Weerd also issued a statement to 6 On Your side which states, "My husband Jan de Weerd and I support the recall effort because we are concerned about the actions of the Board and their lack of transparency over the last year as well as the impact it is having on our community. I am sharing my opinion with you now because I feel it is my duty to let my citizens know where I stand on large issues facing our city. The people who serve on our board of trustees for the school district oversee a $400 million budget and are critical to the vitality of our community and neighboring cities.”

For a comprehensive look at the West Ada Recall story, visit here.