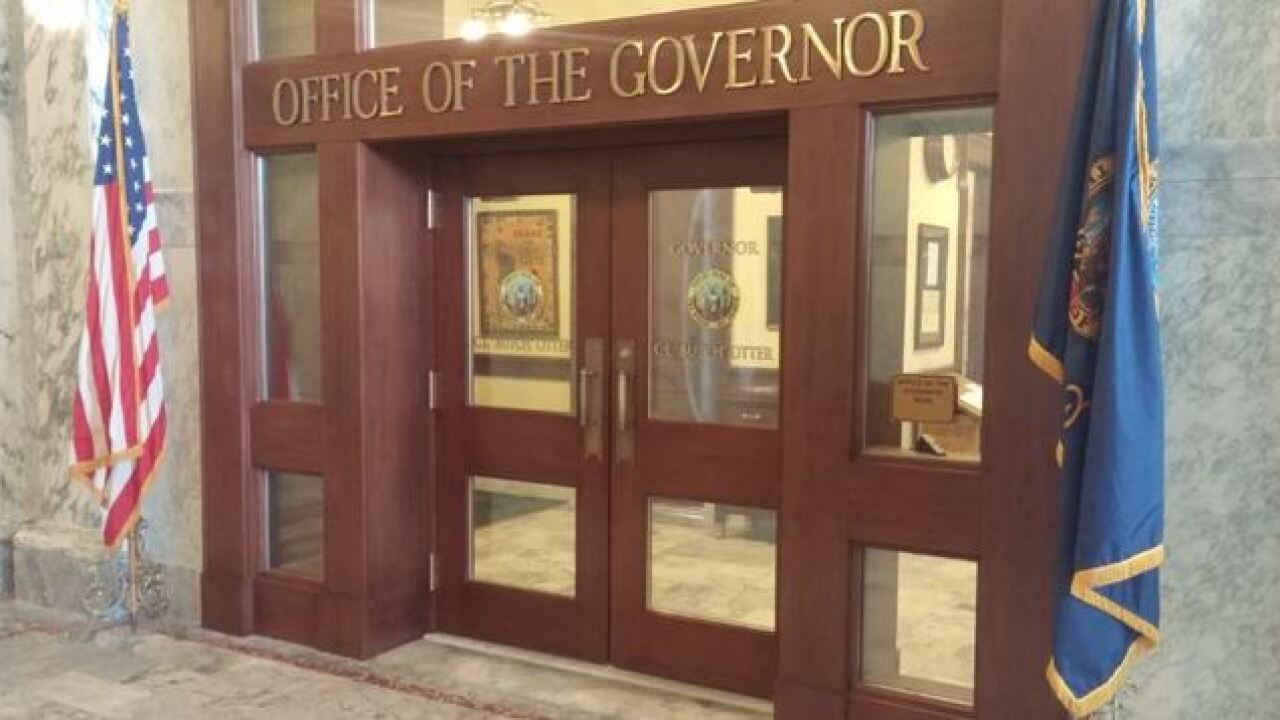 Idaho Governor “Butch” Otter said Friday he was granting a pardon to Aaron M. Bonney, a former Elmore County felon who was convicted in 1997 –- and who served a six-month rider for the statutory rape of his then under-age girlfriend. At the time of the crime, Bonney was eighteen years old; the victim was fifteen.

“Bonney was sentenced to seven years, with three years fixed and four indeterminate. After completing a six-month rider program at the North Idaho Correctional Institution in Cottonwood, Bonney satisfied the remaining terms of his probation in October of 2004. In October of 2018, the Idaho Commission for Pardons and Parole unanimously approved Bonney’s request and recommended that Bonney receive a rare pardon from the Governor,” said Otter’s spokesman Jon Hanian in a news release.

Bonney’s former victim submitted a letter of support appealing to the parole board to pardon the former felon. Bonney went back to school and received his Associates Degree from the College of Western Idaho in 2013 and his Bachelor of Science degree in Civil Engineering from Boise State University in 2017.

“This was a serious crime,” said Otter. “However, the overwhelming preponderance of all the mitigating factors and the fact that Mr. Bonney has paid his debt to society and placed himself on a path devoted to bettering his life and taking responsibility for his past mistakes led me to conclude that a pardon was appropriate in this case.”