Person of interest in custody after Garden City attack 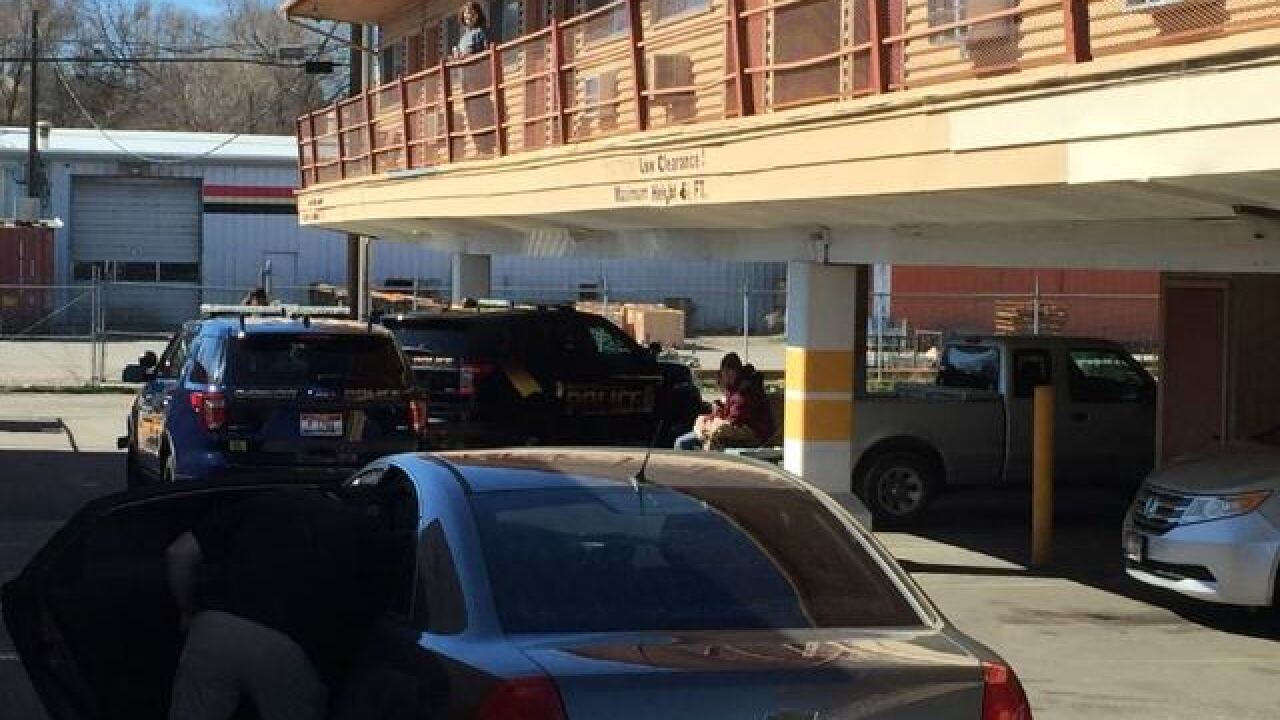 Garden City Police Department investigators are questioning a person of interest in an assault that took place at the Sunliner Motel in the 3400 block of Chinden Blvd. Tuesday morning.

The attack happened shortly after 11:15 a.m., when a man attacked a woman. Police believe the two know each other.

When officers arrived, the man fled.

The Anser Charter School at 202 E. 42nd Street was placed on lockdown for a while, as officers search the area around the Boise River Greenbelt. But they couldn’t find the man.

Officers initially responded to a call of an armed robbery –- since the man reportedly used a handgun in the attack. But officers later realized the incident was an aggravated assault.

No shots were fired.

Then, late Tuesday afternoon, the man evidently returned to the motel -– where police took him into custody.