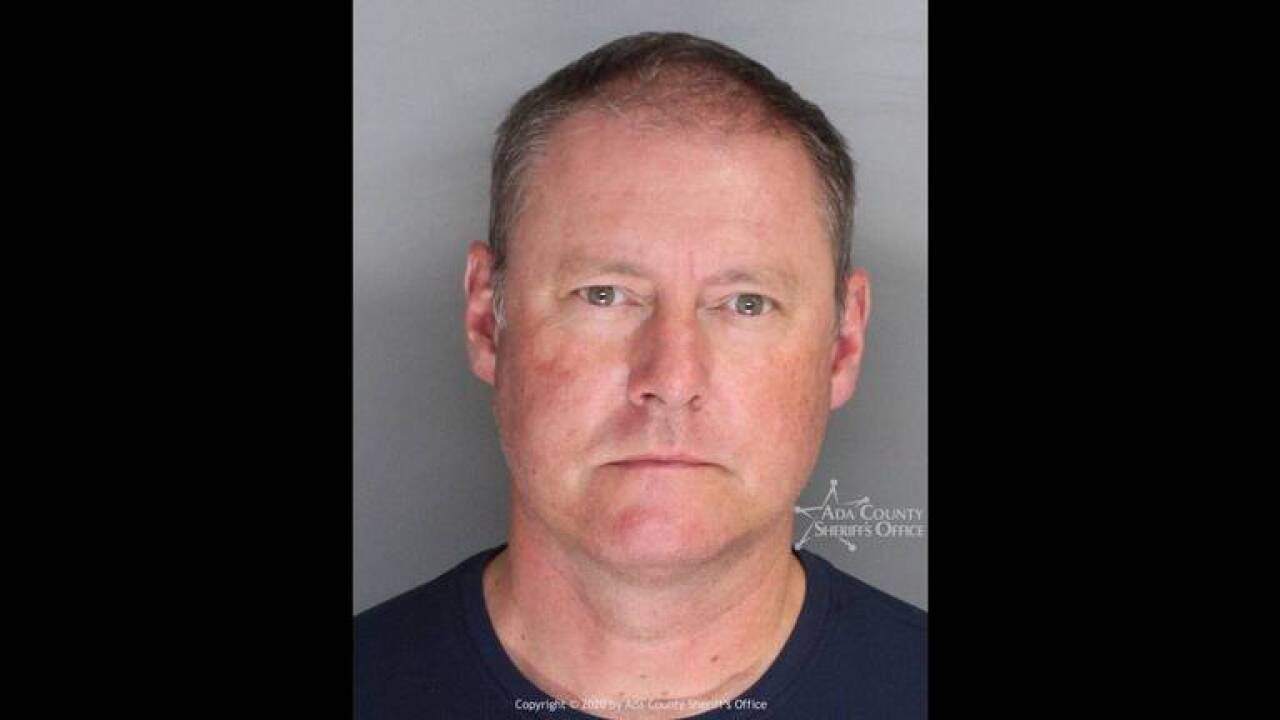 This article was originally published by Nicole Blanchard of the Idaho Statesman.

A former Idaho prosecutor was arrested Saturday and faces two felony charges, according to the Ada County Jail arrest log.

John Bujak, who was elected Canyon County prosecutor in 2009, is charged with grand theft and misappropriation of personal identifying information. If convicted, he could face up to five years in prison.

The circumstances surrounding Bujak’s arrest were not immediately clear.

Bujak has faced other legal troubles since resigning from the prosecutor’s office less than two years into his term. His resignation came on the heels of accusations that he had misused public funds. One jury acquitted Bujak in that case, while two others were unable to come to an agreement. Bujak was also acquitted on an unrelated charge of grand theft related to an estate he handled prior to becoming prosecutor, the Statesman reported in 2015.

The former prosecutor pleaded guilty in 2013 to contempt of court for violating a judge’s discovery order. In 2017, he tried to have that conviction overturned, but a judge ruled against him.