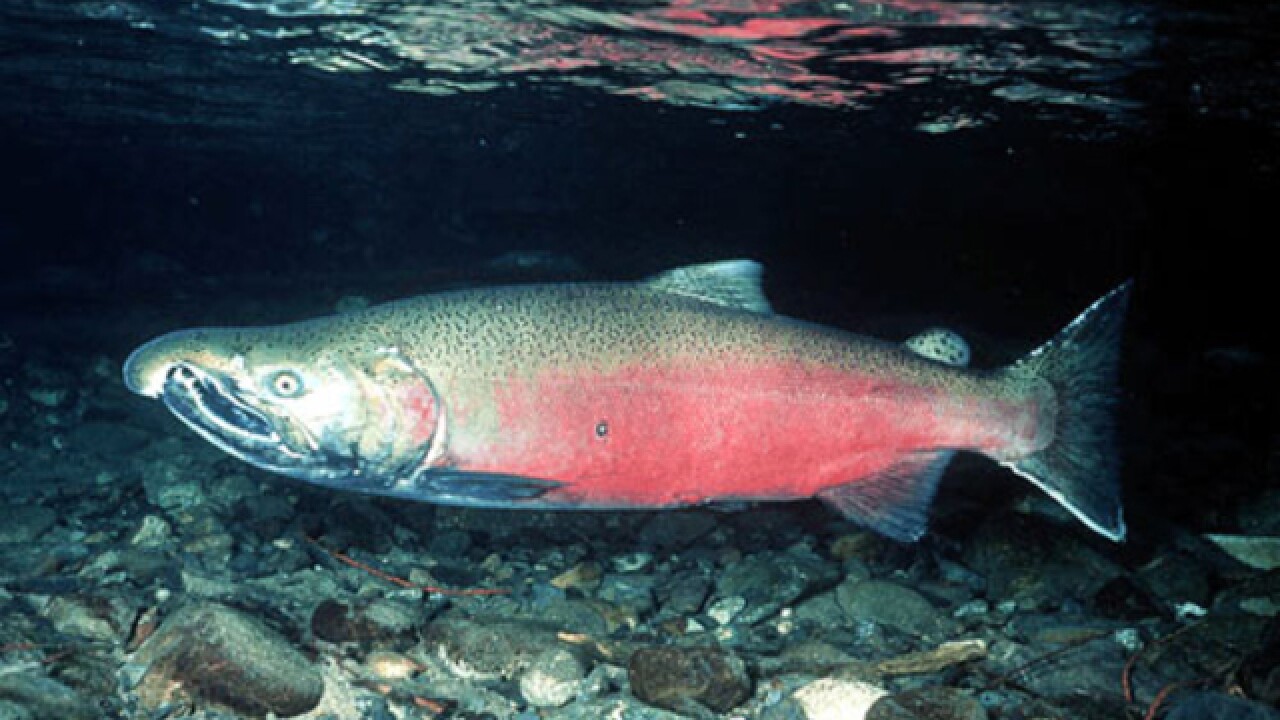 A late Chinook salmon return prompted Idaho Fish and Game commissioners to postpone a decision on setting summer fishing seasons on the Clearwater, South Fork of the Salmon and Upper Salmon rivers.

“Spring chinook fishing is currently open on several rivers, but fish have been slow to return and by Monday, May 14th, less than 800 spring Chinook had crossed Lower Granite Dam about 25 miles downstream from Lewiston. That’s less than 5 percent of the 10-year average for that date,” explained Fish and Game spokesman Roger Phillips.

“However, more than 46,000 spring Chinook have crossed Bonneville Dam on the Columbia River since May 13th -- which is the first dam the fish cross after leaving the Pacific. Some of those fish, and more behind them, are bound for Idaho,” he added.

A few summer Chinook bound for the South Fork of the Salmon River have already crossed Bonneville Dam, but officials say it’s too early to tell how many more are coming. The preseason forecast is for enough summer Chinook to return to provide for a fishing season.