Firefighters are working to contain Lucky Peak fires: Officials say cause is suspicious 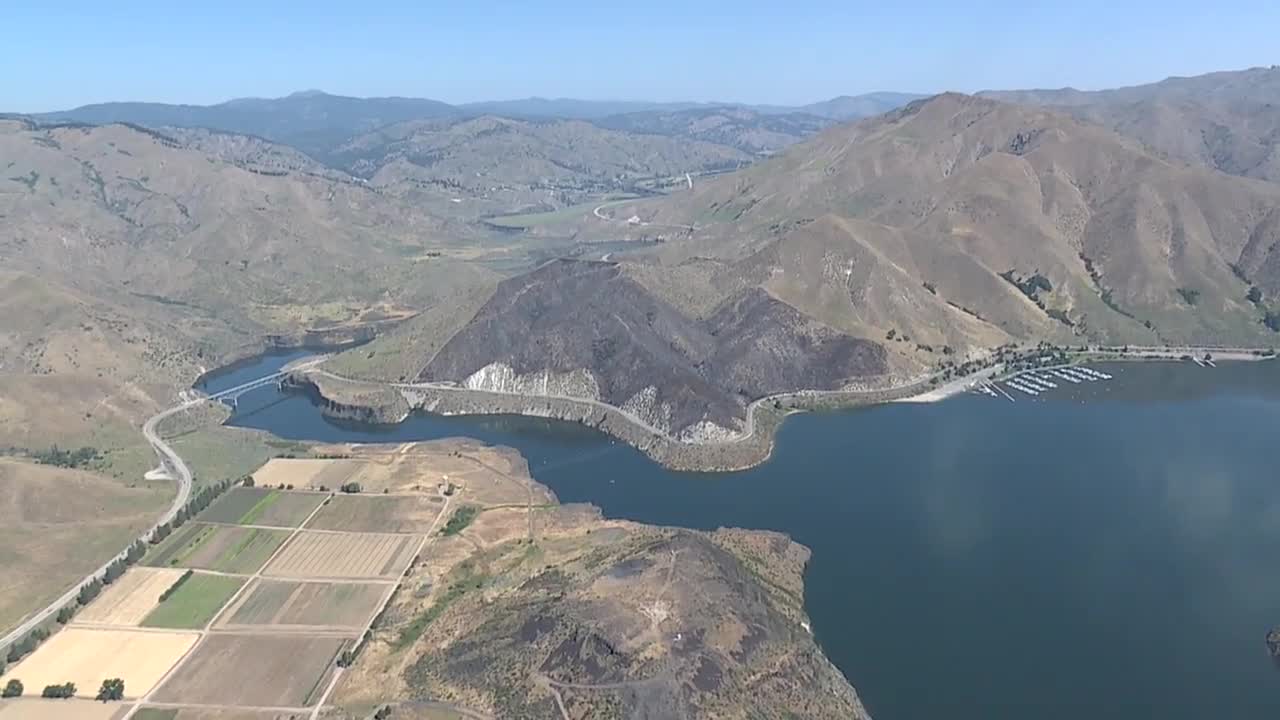 BOISE — Multiple fire agencies responded to three fires near Lucky Peak on Thursday morning, the fires started around 1:00 a.m. and firefighters were able to control all three fires.

On Thursday afternoon firefighters worked on containing the fire, mainly on the Lucky Peak fire that burned 150 acres and closed down the Spring Shores Marina who lost power after a power line fell which forced firefighters to block the road to the marina.

"All three fires are under investigation, we have ruled out lightning," said Bob Shindelar of the Boise National Forest. "They are all highly suspicious."

Fire officials hope to have the fire contained by Friday, they continued to work on the fire during the hot afternoon noon worried that wind could spark the fire back to life, there is no word on when power will be restored.

The Forest Service, BLM and volunteer firefighters responded quickly and because the fire started when it did, firefighters had an easier time getting it under control preventing what could have been a much bigger fire.

The Idaho Air National Guard took fire officials and the Governor up in a helicopter to assess the damage.

"This is a good example, it burned a power line up and these fires may look like they just burned a little bit of feed, they can be really destructive," said Governor Brad Little. "People need to be careful."

To see how this fire affected some boaters who were looking forward to a vacation and camping at the lake check out the video.