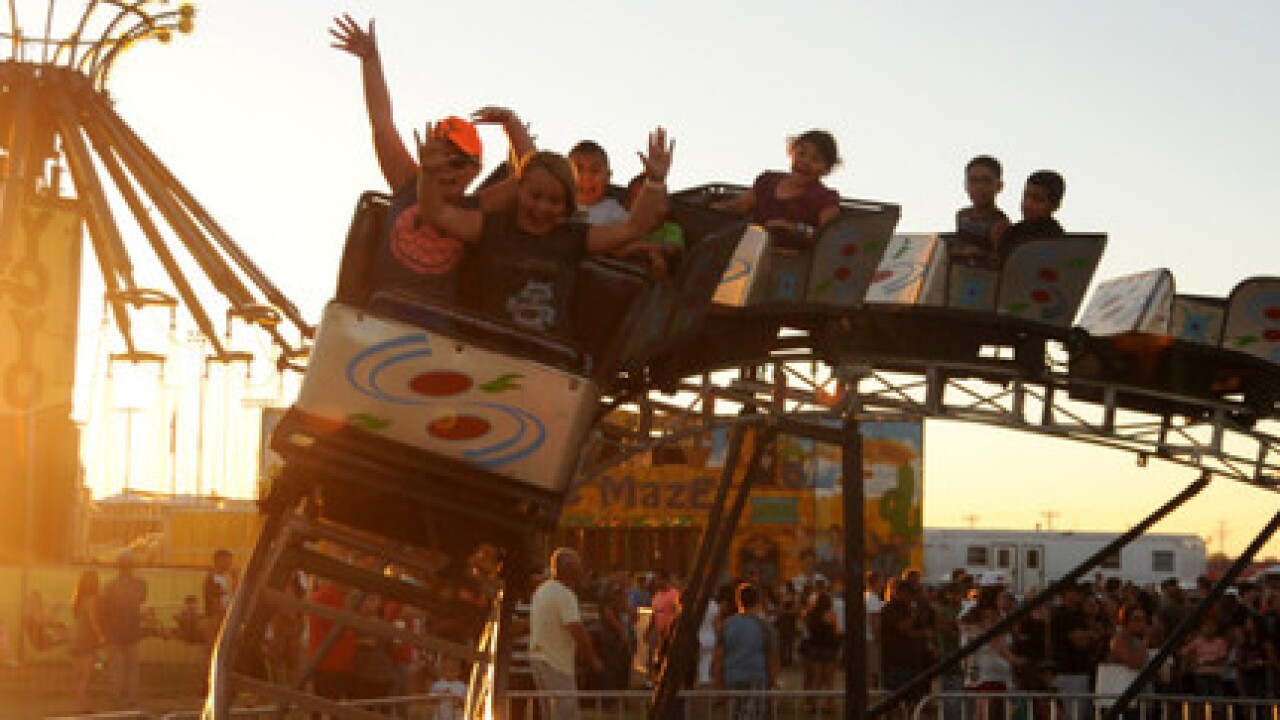 BOISE, Idaho (AP) — Concerns about security at fairs and festivals across Idaho have been heightened in the wake of three recent mass shootings elsewhere: One at a garlic festival in Gilroy, California on July 28; one at busy shopping area in El Paso, Texas on Aug. 3 and one in a popular downtown nightlife district in Dayton, Ohio on Aug. 4. The three shootings left 34 people dead and dozens more wounded.

Idaho law says no city or county can stop people from carrying guns on public property, which includes county-owned fairgrounds. Elizabeth Duncan with Ada County says there will be no signs prohibiting firearms from being carried during the Western Idaho Fair, which starts later this month.