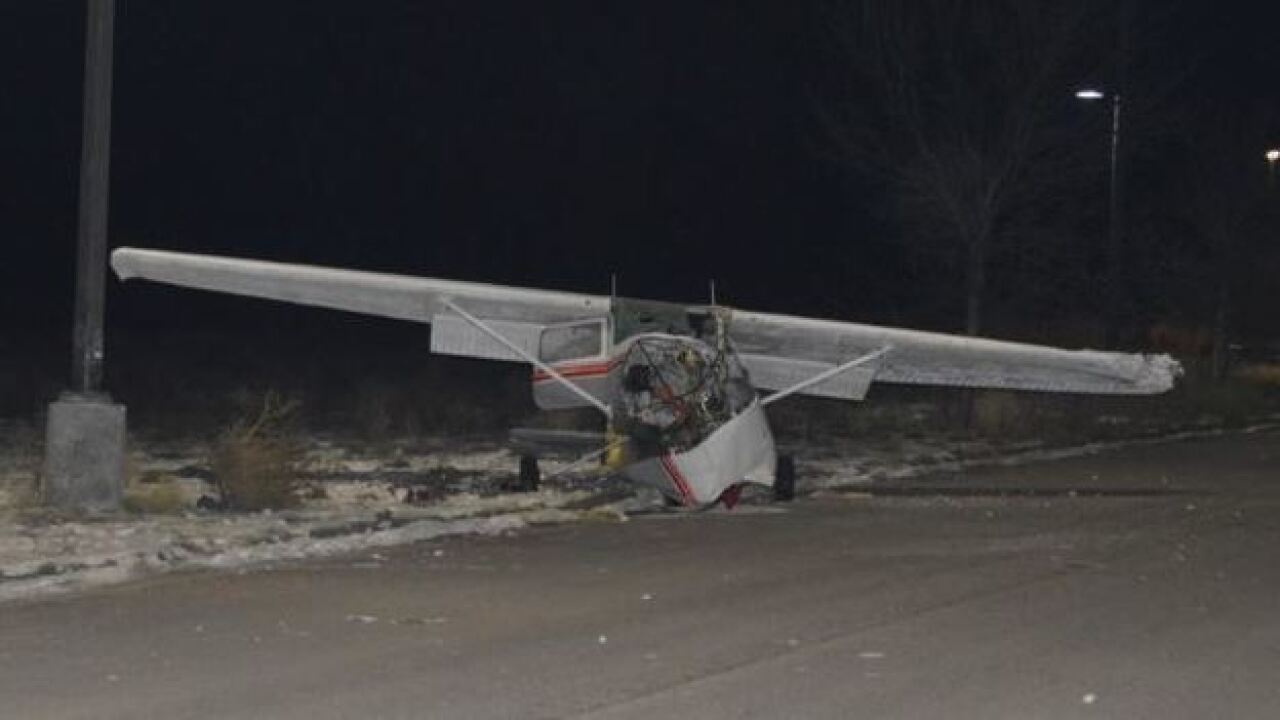 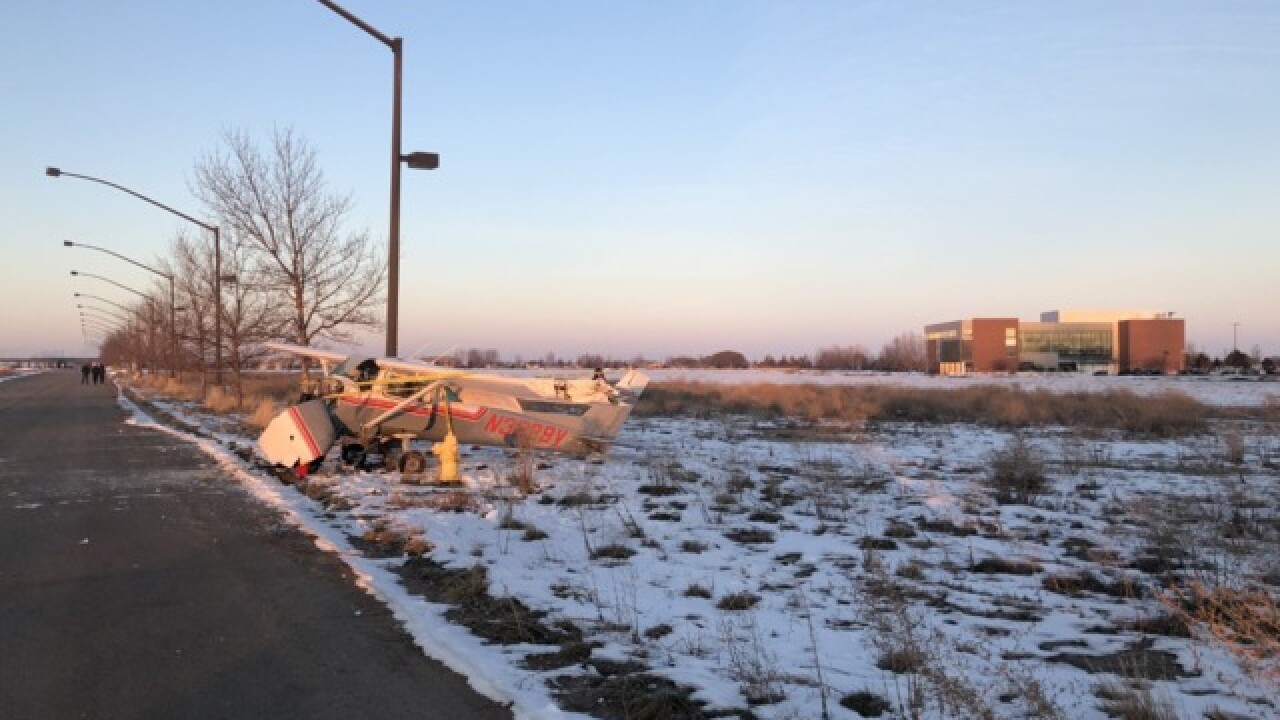 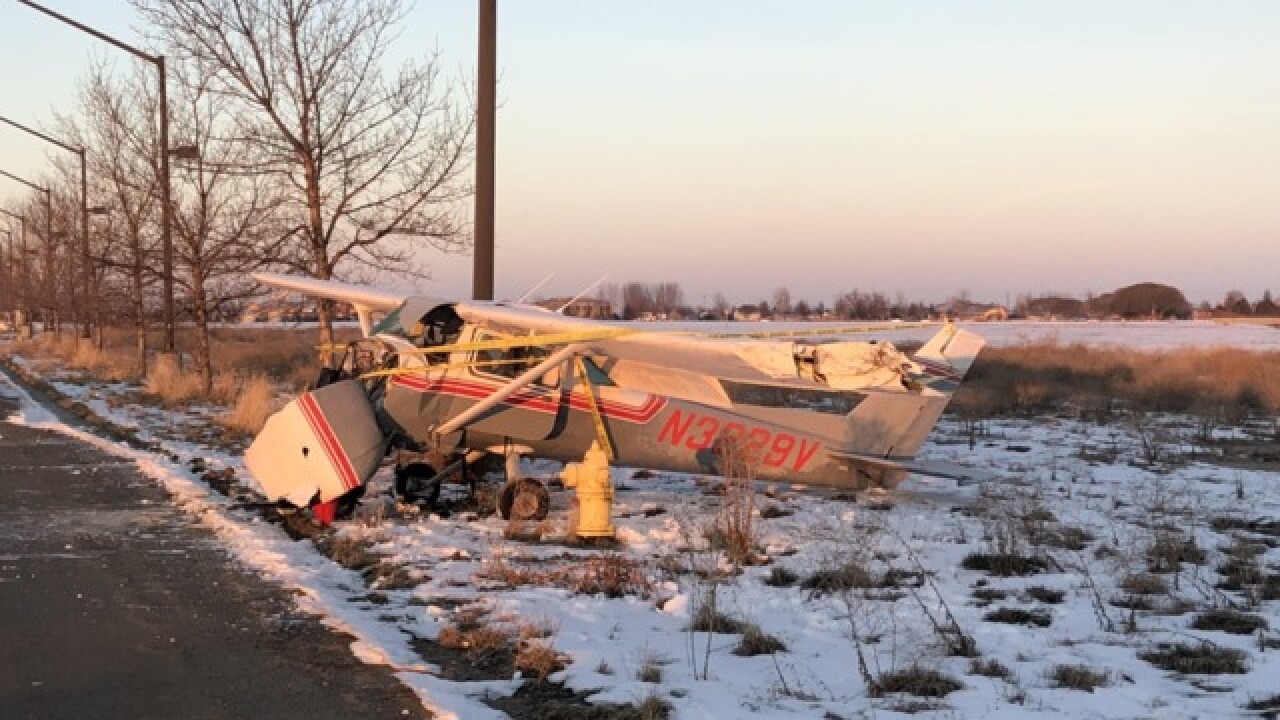 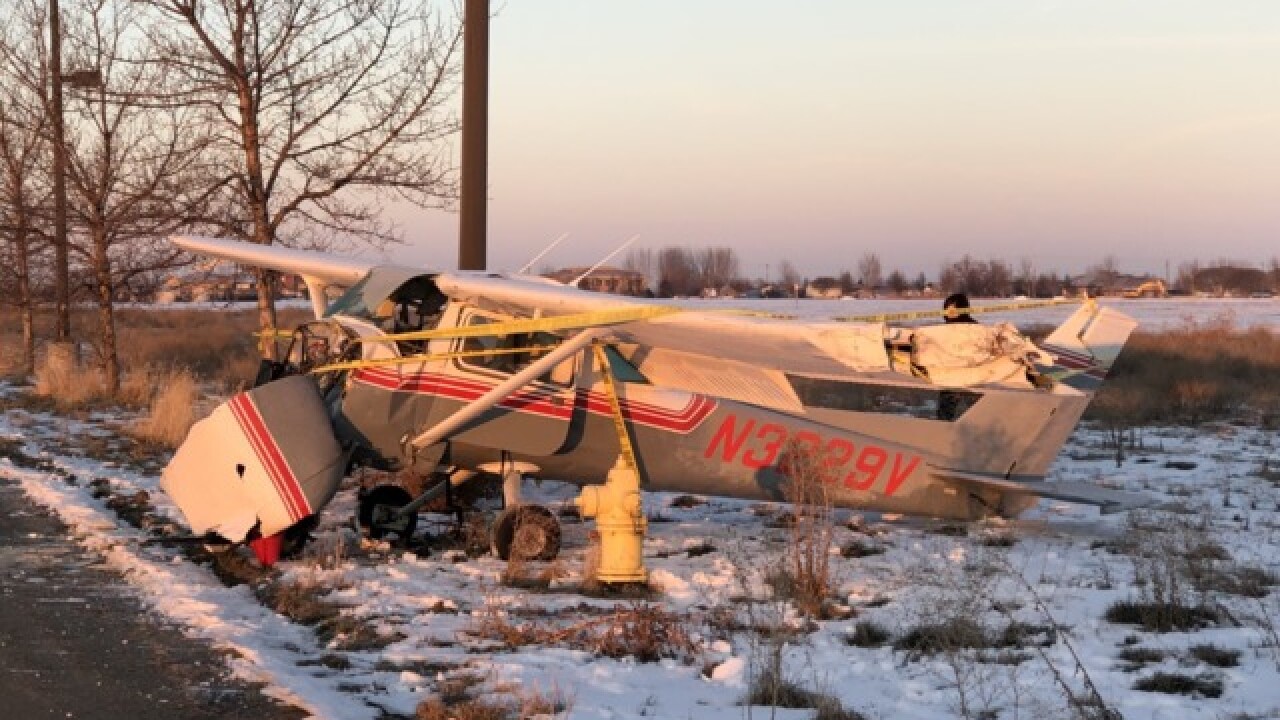 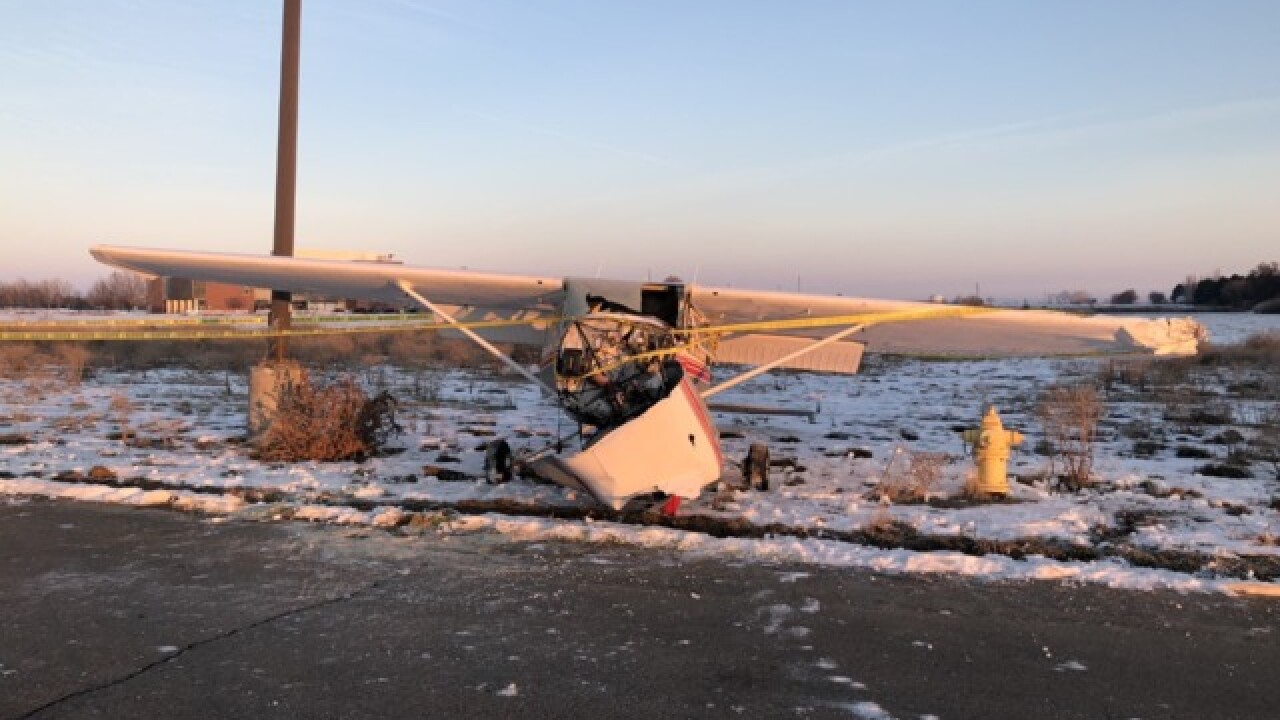 A Boise man has been treated for minor injuries following a plane crash in Nampa Monday night.

About 9:00 p.m., Nampa Police officers responded to the area of East Terra Linda Way and Selland Way for a report of a crashed Cessna 150 aircraft. “A family member of the pilot called from the scene and advised the pilot was already headed to a local hospital for treatment of minor injuries.

The pilot is a 28-year-old male and a resident of Boise,” said Nampa Police Department spokesman Sgt. Tim Riha.

An initial investigation found the pilot had become disoriented while traveling from Burley to Caldwell -- and attempted to land at what he believed was the Caldwell Airport, Riha explained. “Upon attempting to land, he realized he was not at the airport but was unable to avoid crashing. The pilot was the lone occupant of the plane,” he said.

No other citizens were injured, and only minimal property damage occurred as a result of the crash.

The investigation has been turned over to officials from the Federal Aviation Administration and the National Transportation Safety Board.