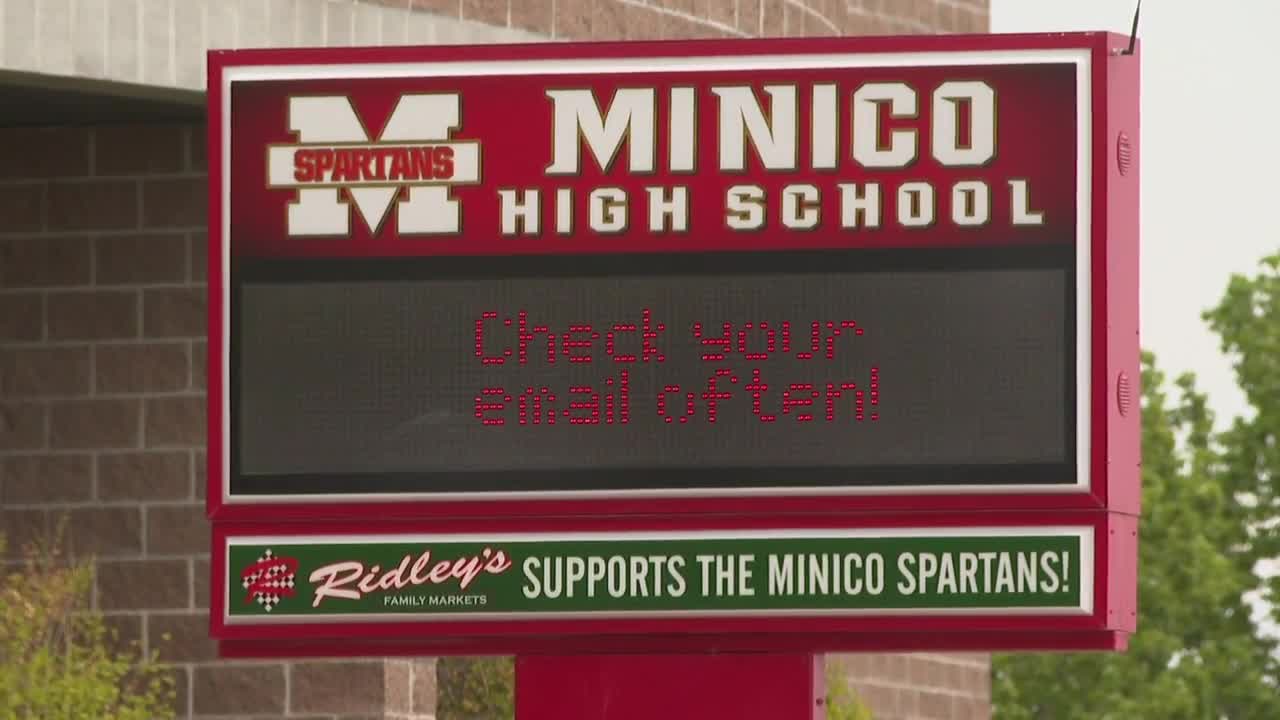 The district says there will still be a graduation ceremony on May 21, but students will remain in their cars instead.

The district said they made the decision after learning of additional COVID-19 cases in Minidoka County.

"We felt we needed to go ahead and honor these students the best we can without exposing anyone to problems," Dr. Cox said.

Final plans for the graduation are still being finalized, the district said.

The Minidoka County School District told Idaho News 6 they were moving forward with their plan to celebrate graduation for Minico High School's 190 seniors earlier this week.

The district deliberated for weeks on whether to hold the ceremony at all. May 21 falls in phase two of the governor's plan to reopen Idaho, and gatherings of more than 50 people aren't supposed to happen until phase four, which is slated for June 13 at the earliest. The district says under the governor's rebound plan, gatherings of more than 10 people are allowed as long as social distancing guidelines are met.

"We felt if we didn't move forward we'd lose a lot of students moving on for the summer," said district superintendent Dr. Kenneth Cox in an interview with Idaho News 6 on Monday. "Students have had a hard time getting through the year already, we felt it was best for us to try and hold that normalcy at the end of the year."

The district presented their original plan for an in-person graduation with those social distancing guidelines to the South Central Public Health District, who had said they approved of the plan but were concerned about the timing.

"We have talked to Minico High School. We have expressed our concerns about a gathering of this size at this point, but the decision is ultimately up to them and their students," said Brianna Bodily, Public Information Officer for the South Central Public Health District. "They approached us with a plan that we appreciate, the problem is that for a grouping of this size they should be waiting until after stage 4."

As part of the district's original plan for the graduation ceremony, only graduating seniors and two of their family members would have been allowed to attend the in-person graduation. Once inside the field, seniors would have been kept 6-10 feet apart, and would not have been handed their diploma directly. Instead, the diploma would have been placed on a table.

Under the plan, those watching the ceremony would have sat in the bleachers, six feet apart from each other.

"It was a difficult decision, but we feel it was a decision we feel because of the precautions we're insisting upon, our students and staff will be protected," said Cox in the interview Monday.