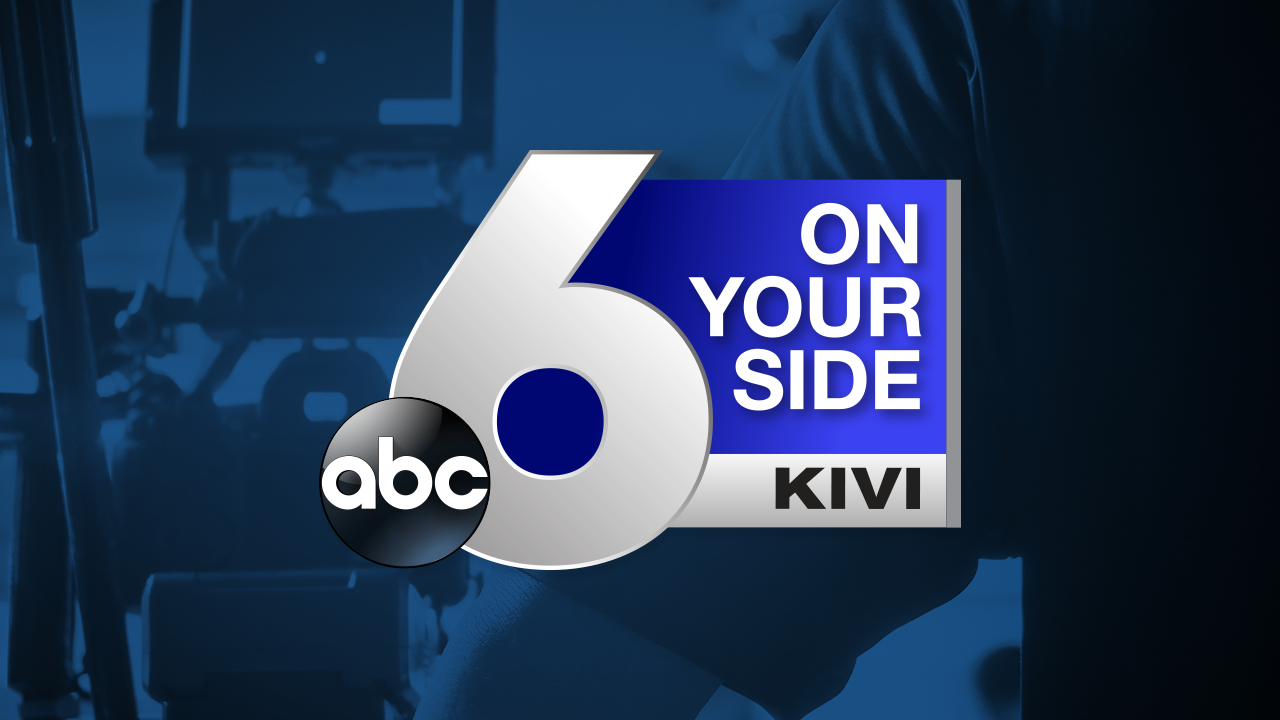 A chance of rain is in the forecast for the Boise X Games elimination rounds Friday.

However, Boise Parks and Recreation crews are prepared to handle anything mother nature throws at them.

From the landscaping, to new public art, the revamped Rhodes Skate Park is ready for a world class competition.

Preparations are underway for ESPN's stop in the City of Trees for the qualifier as part of the Road to X Games Series.

Area skateboarders thought it was a dream come true have the skate park built in the first place.

"This is my local park," says Izzi Bradshaw, a 14-year-old skateboarder. "I come here every day in the Summer."

So, you can only imagine their enthusiasm to see the world's top athletes, including locals representing Team Element, this weekend.

But, the younger generation isn't the only ones pumped up and adding to the economic boost, which includes skateboarding-related merchandise.

"Some of those sales are not coming from 17 and 18-year-olds. They're coming from Baby Boomers who, at one point, maybe, skated and decided they'd like to give it another try," says Doug Holloway, the director Boise Parks and Recreation. "So, it's not just limited to the Millennials."

Free shuttle rides every 15 minutes and parking at a location on Fairview Avenue and Ann Morrison Park should help with congestion downtown.

Bradshaw's form of transportation to cheer on his friends: A skateboard.

"I think it's so sick that they're coming here because we all watch the X Games on TV and stuff. Idaho is really small and no one really comes here," he says. "So, to have everyone out here... I love it. I've met so many new people. "

For more information on shuttles and road closures, visit http://xgames.cityofboise.org/. The road blocks will be removed on Sunday morning.

If you'd rather watch the games from the comfort of your home, the Boise Park Qualifier will air on Saturday, June 17 on ABC Six On Your Side.