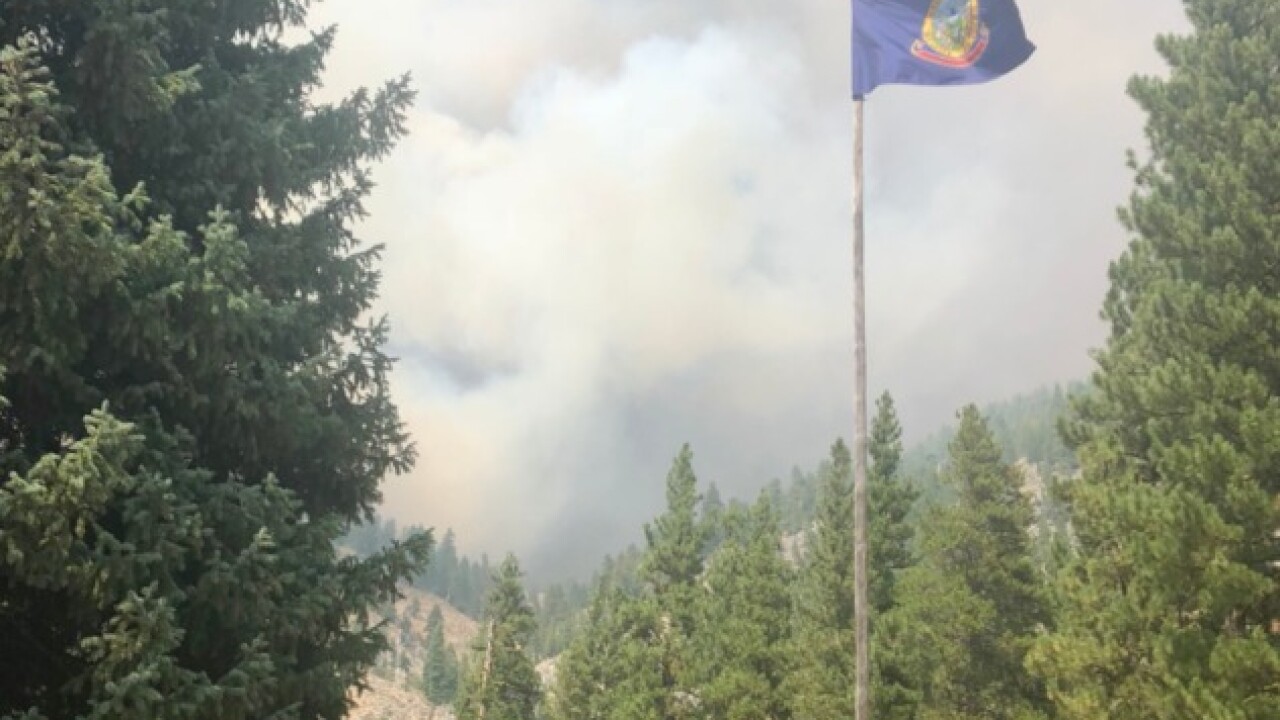 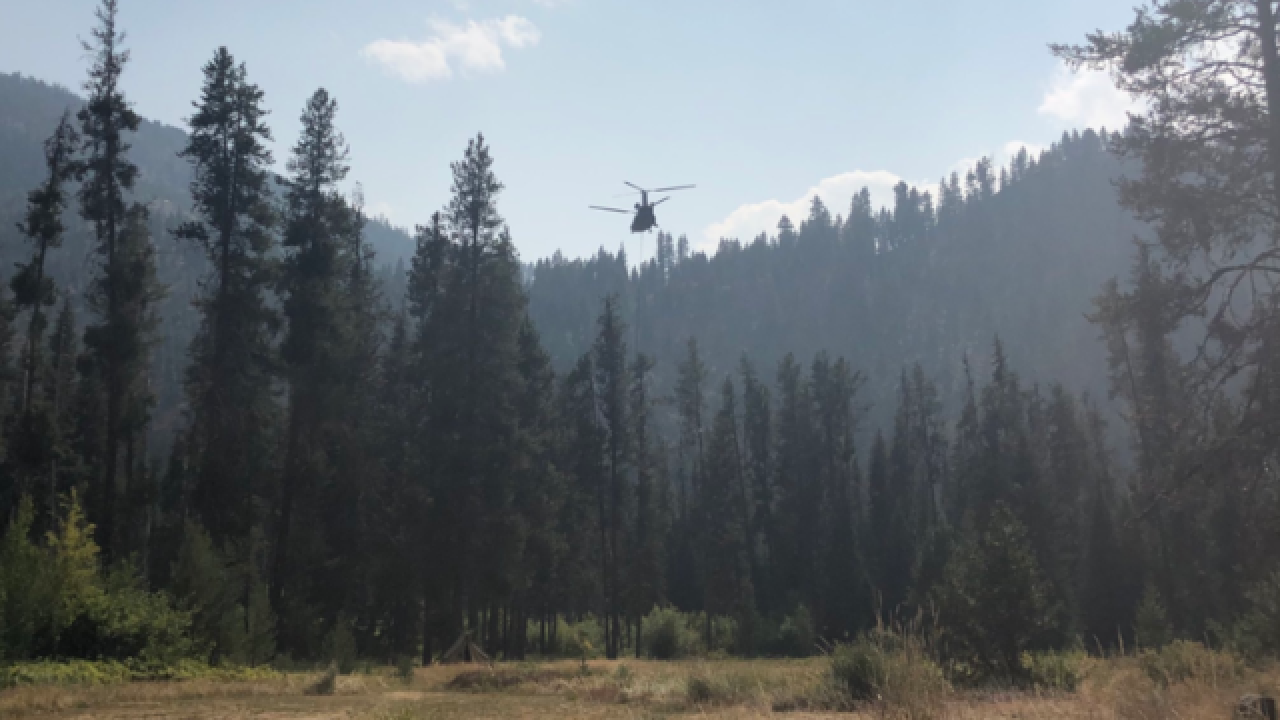 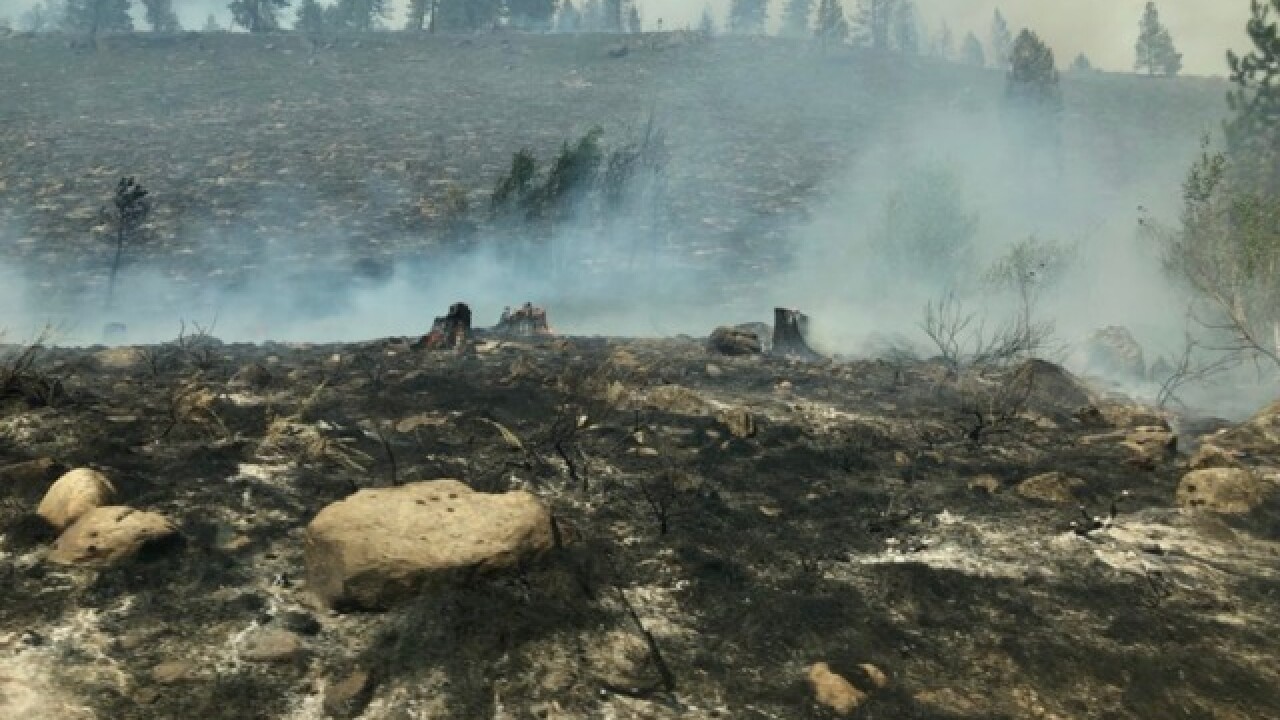 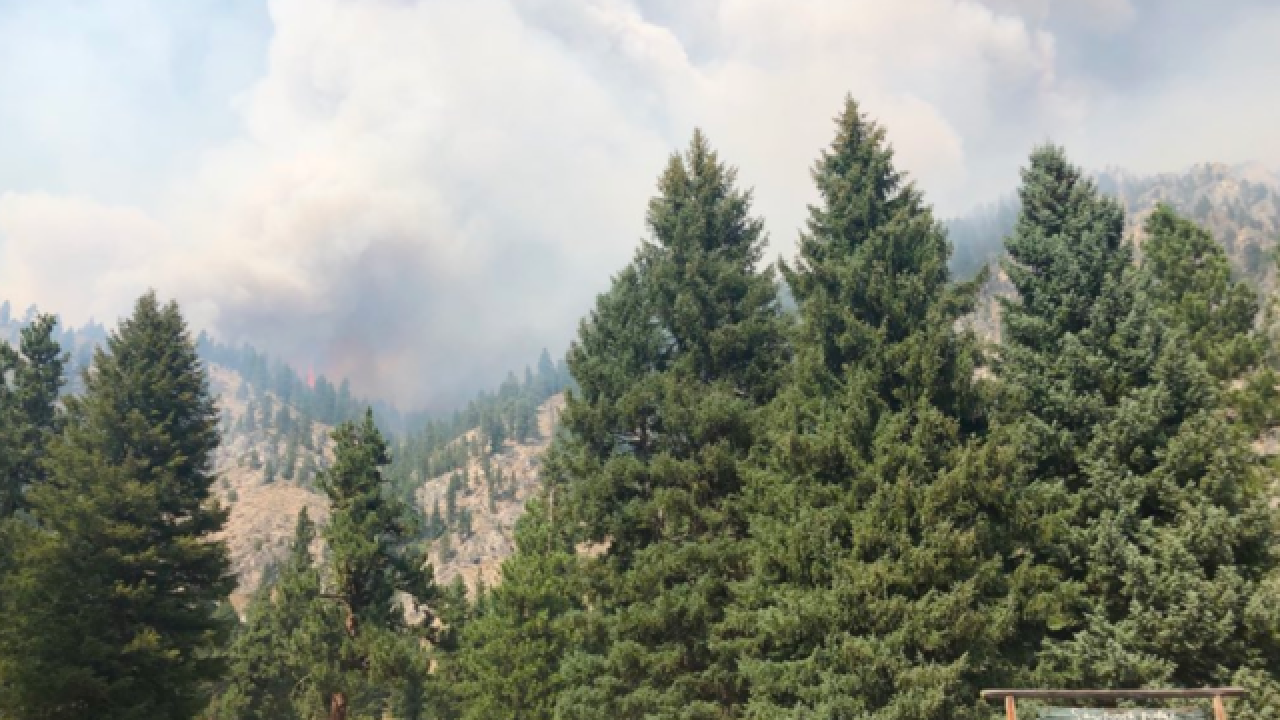 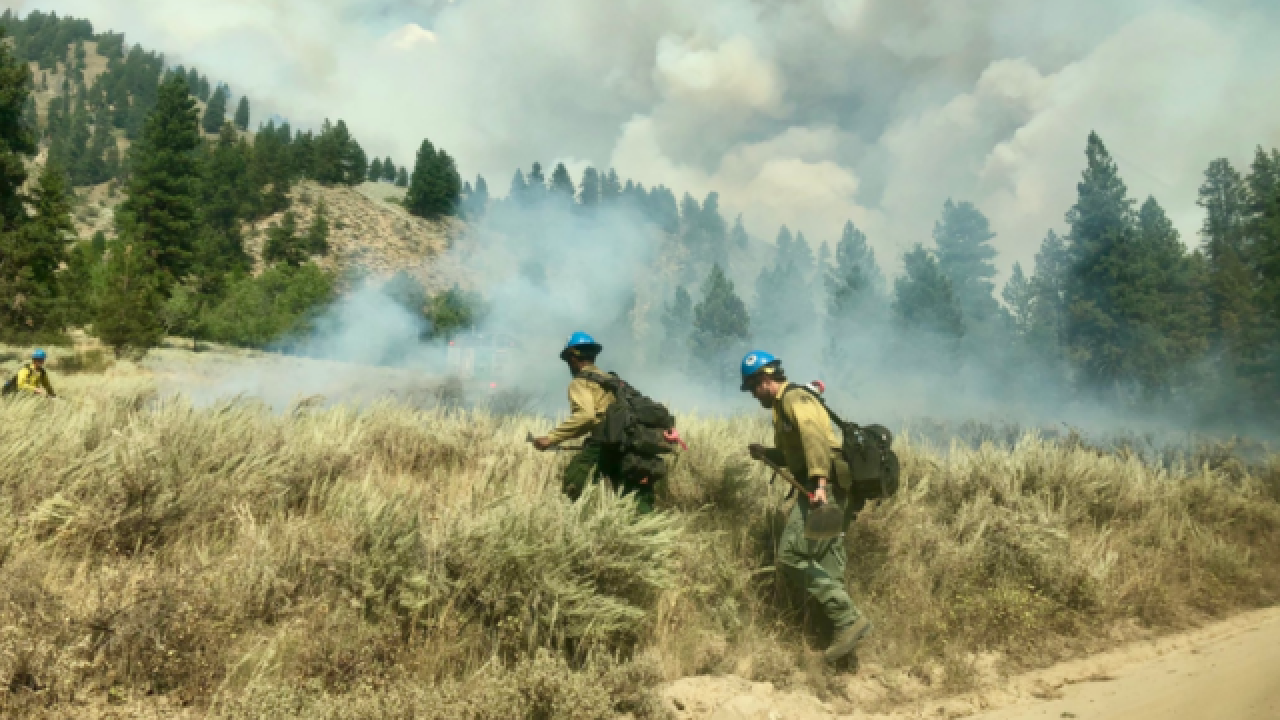 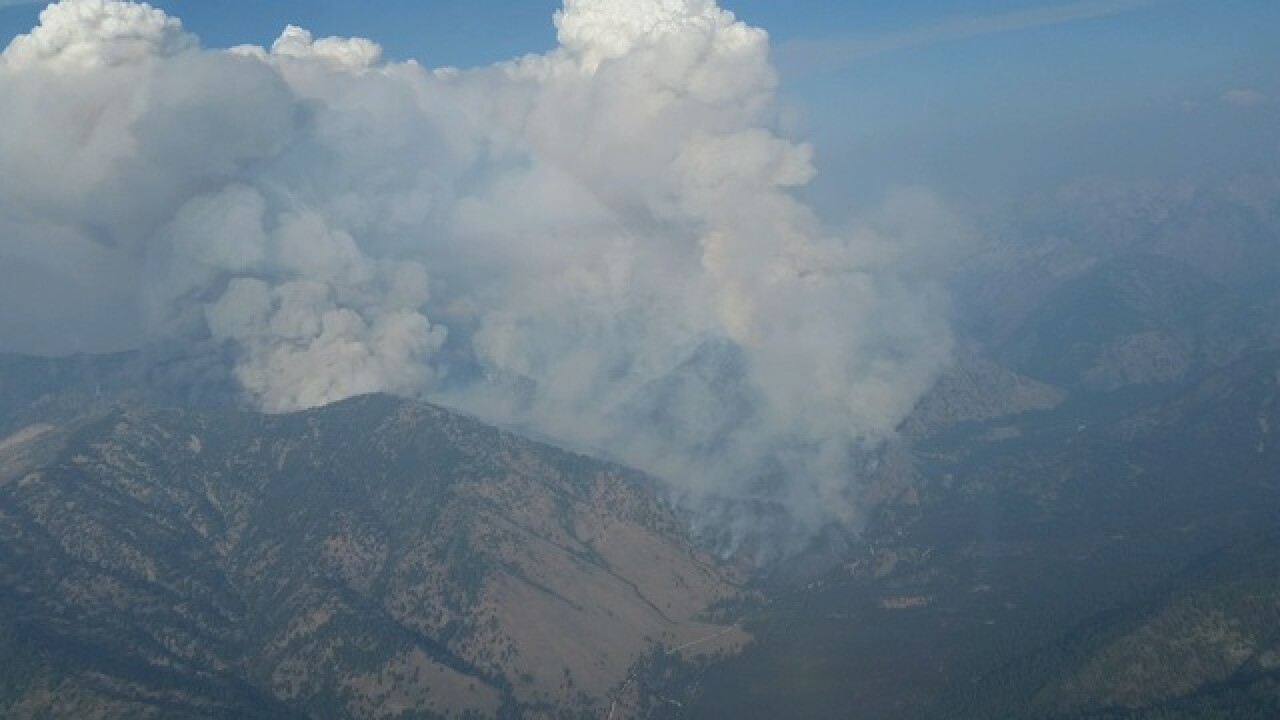 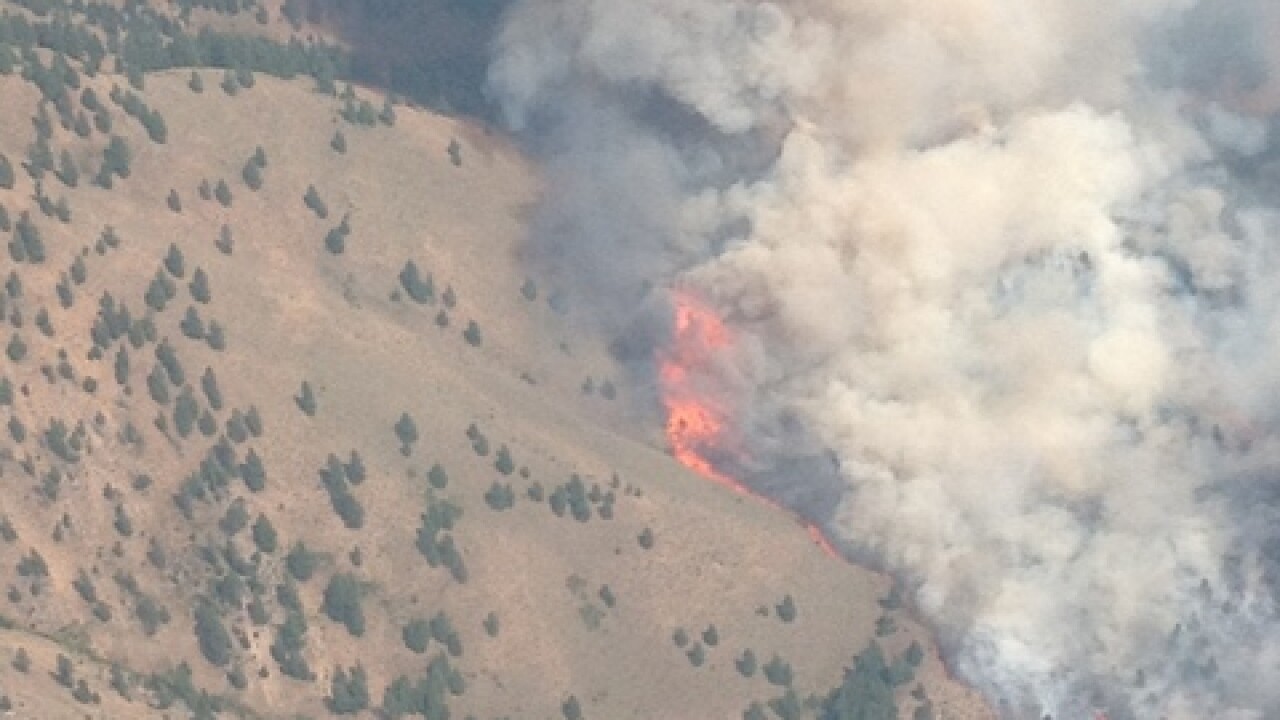 UPDATE: The Wapiti Fire in the Grandjean area in Boise County has grown to 4,000 acres.

Four cabins and one outbuilding were destroyed due to the fire, but no injuries have been reported.

8-26-2018 Wapiti Fire grows near Grandjean
Fire crews continue to battle the Wapiti Fire is now an estimated 4,000 acres. A Type 2 Incident Management Team has been ordered and will arrive this afternoon. https://t.co/NLJpW1k8pQhttps://t.co/cVoOHIeYX1#BoiseNF pic.twitter.com/UzPmaPvmkx

There is no estimated containment on the fire, and there is a closure around the Grandjean area for public and firefighter safety. Forest spokesman Mike Williamson says National Forest System Road 524, which leads from Highway 21 to Grandjean, is closed.

Cabin owners and those who had to abandon campgrounds during the evacuation are asked to call the Lowman Ranger District (208-259-3361) for information about when it will be possible to gain access to the area.

Williamson says the fire burned actively through this morning, and firefighters are patrolling the South Fork Payette River to keep the fire north of the river.

The cause of the fire is still unknown.

🔥The Wapiti Fire and Sugarloaf Fire in NV show up quite nicely on the GOES 16 this evening. #idwx #nvwx pic.twitter.com/hwINbirSbM

Original Story: Evacuations are underway because of a fire burning in the Grandjean area west of Stanley.

A type 2 incident management team has been ordered and will arrive around 6 p.m. Sunday.

There is no estimated containment at this time, the cause of the fire is under investigation.

Fire crews respond to wildfire near Grandjean, Idaho
Fire crews are responding to the Wapiti Fire, located near Grandjean, that is currently estimated at over 1,200 acres#BoiseNf #ForestService pic.twitter.com/dj6PupgjFH