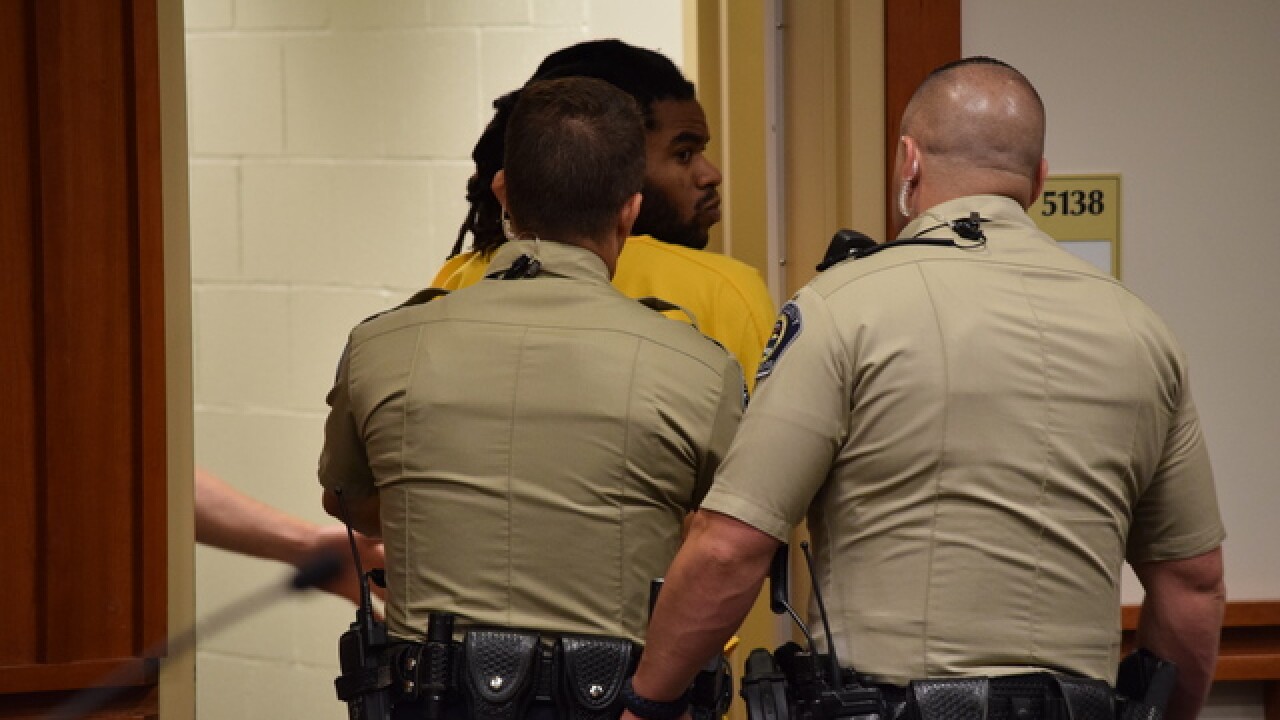 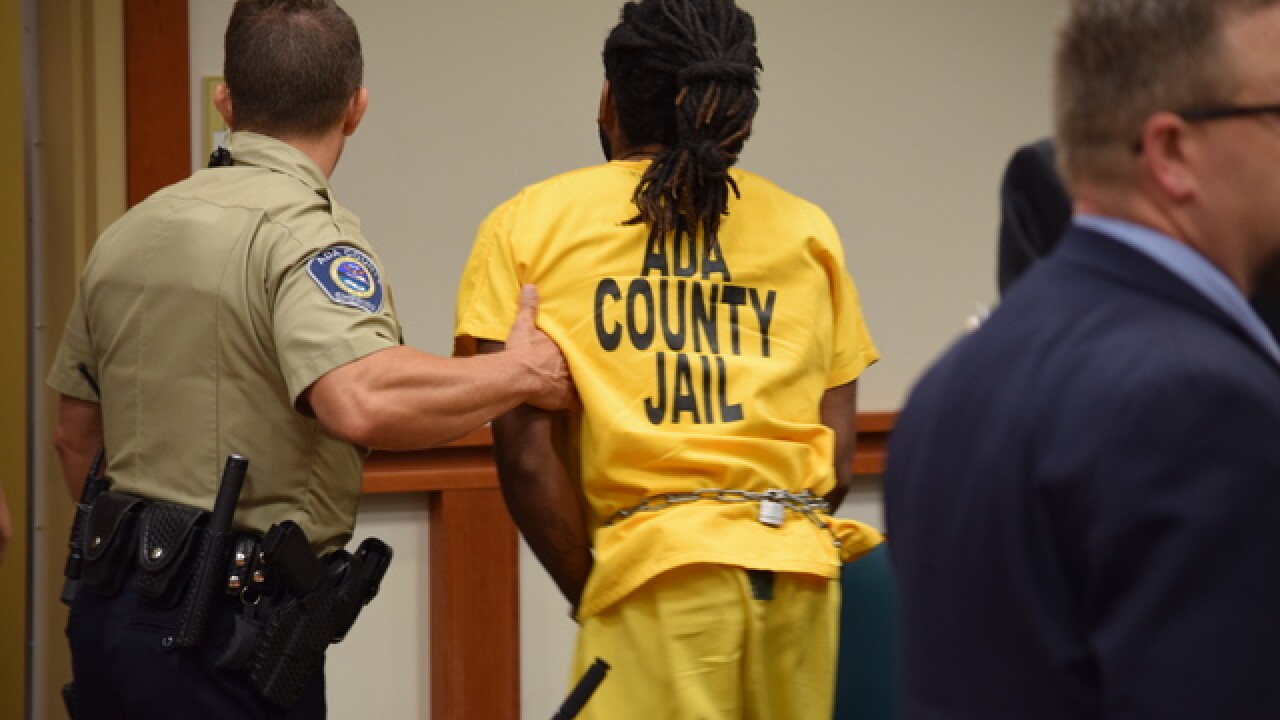 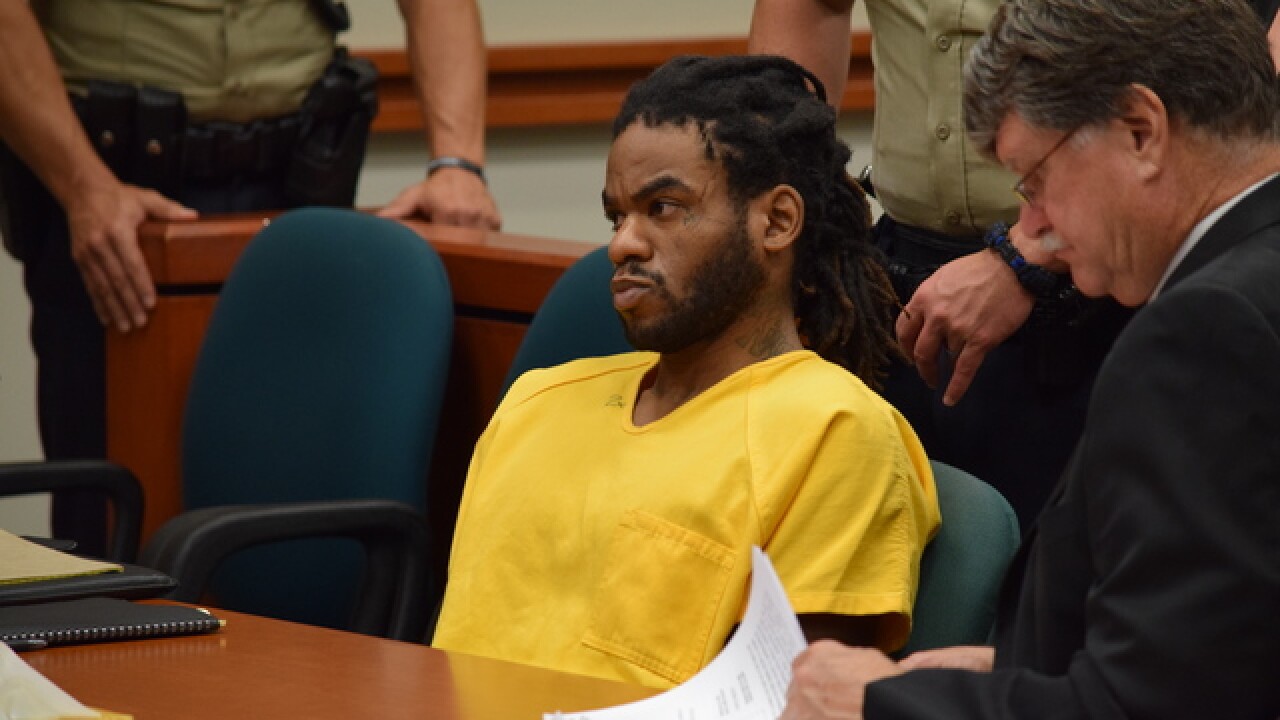 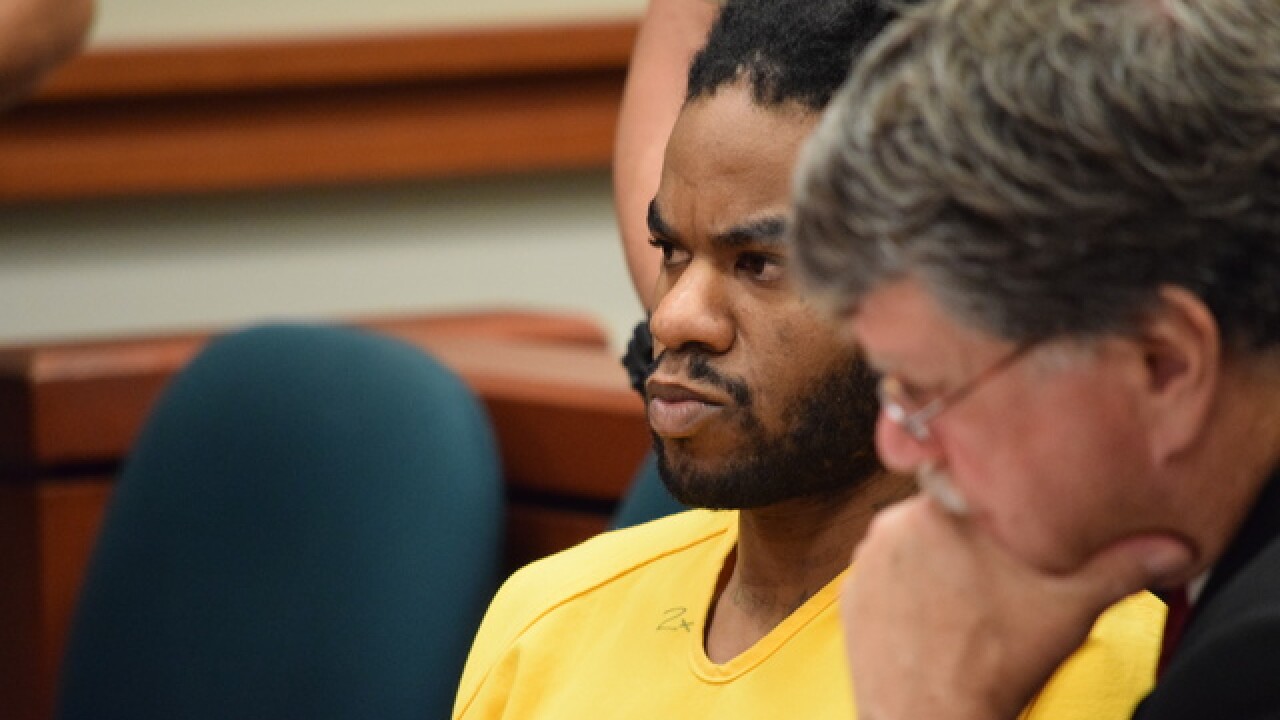 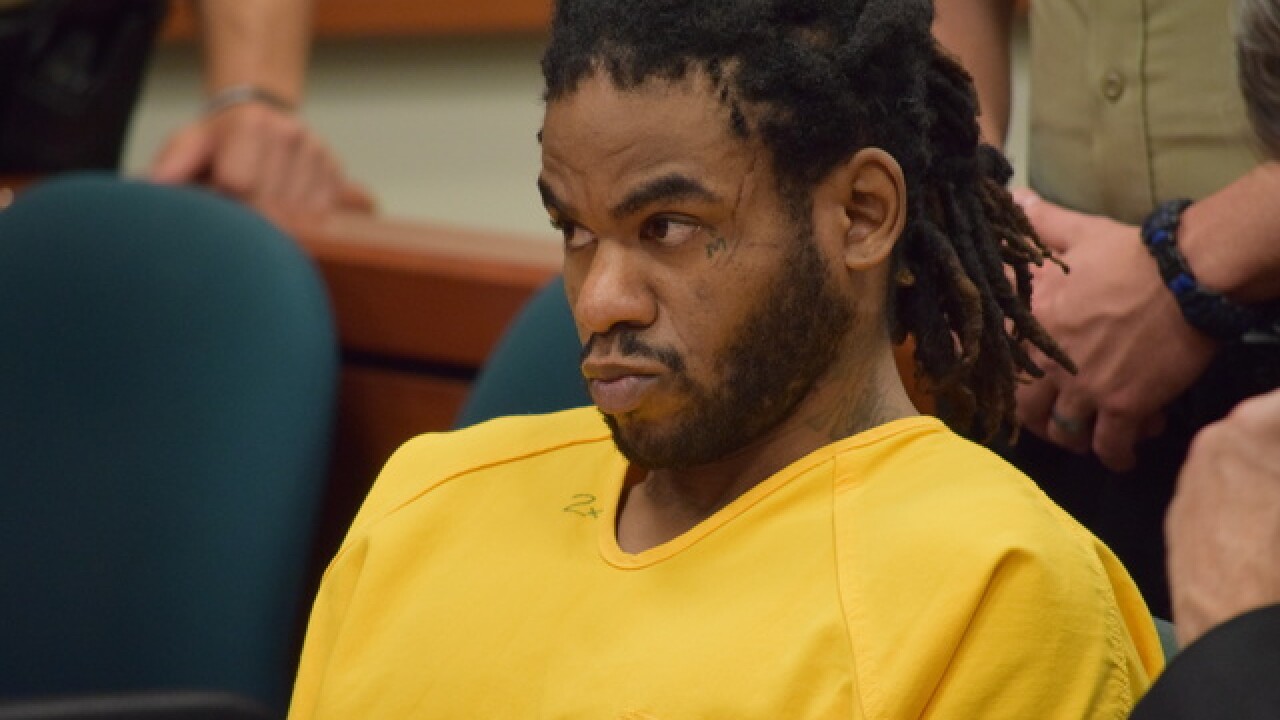 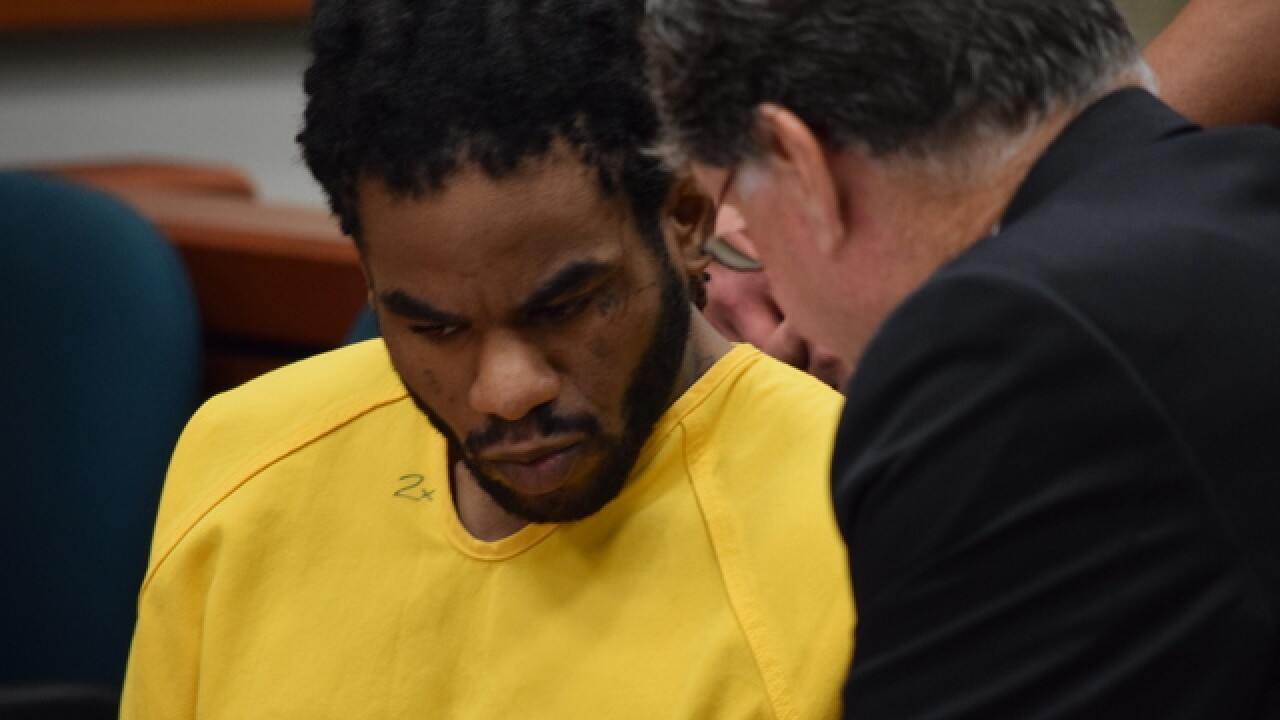 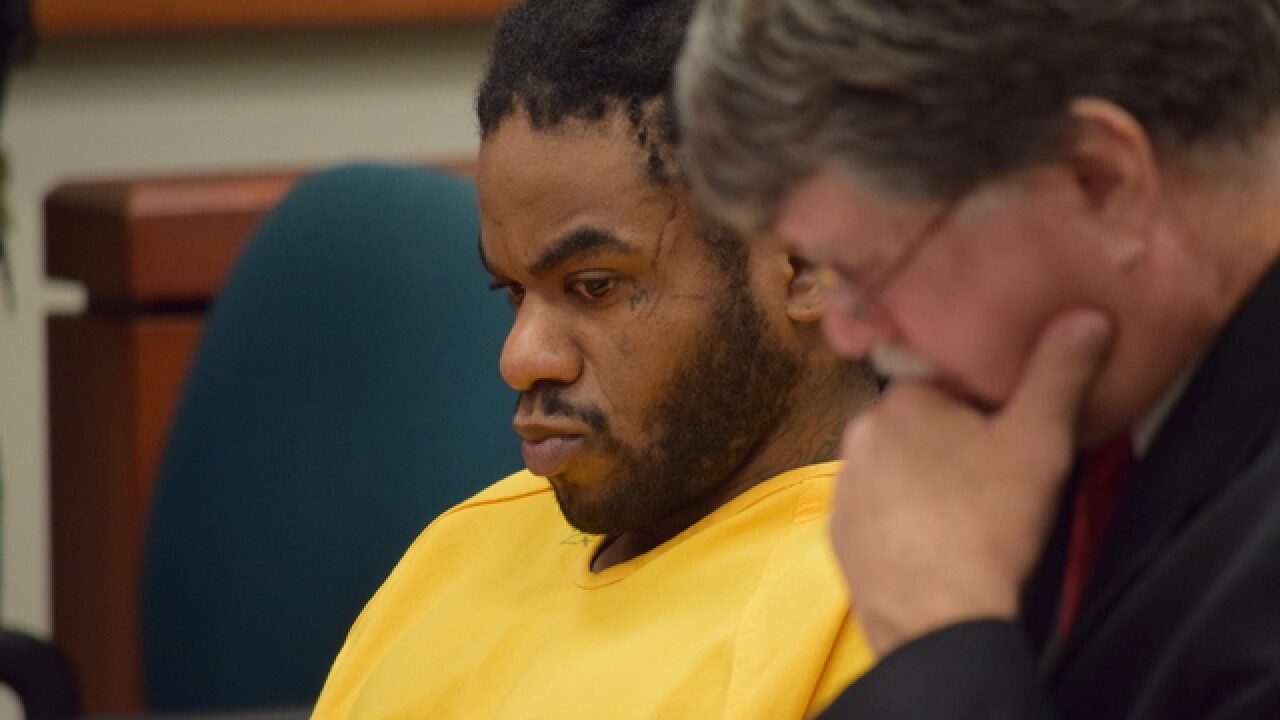 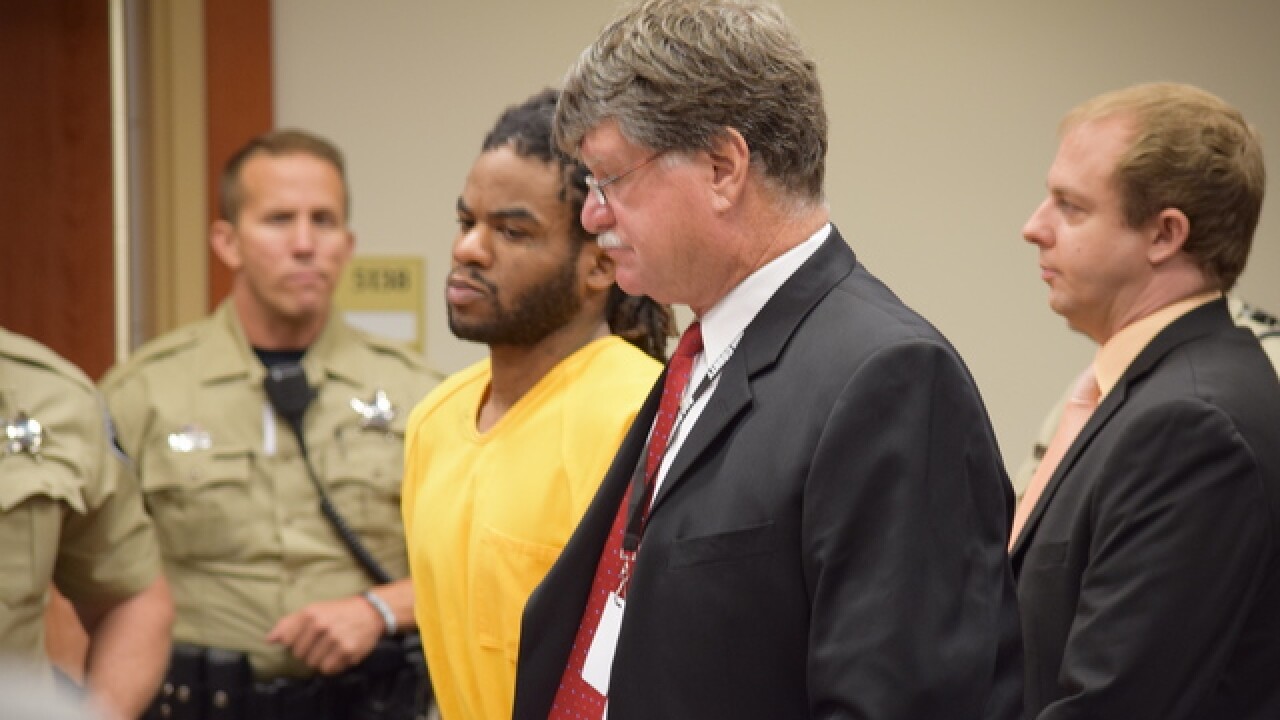 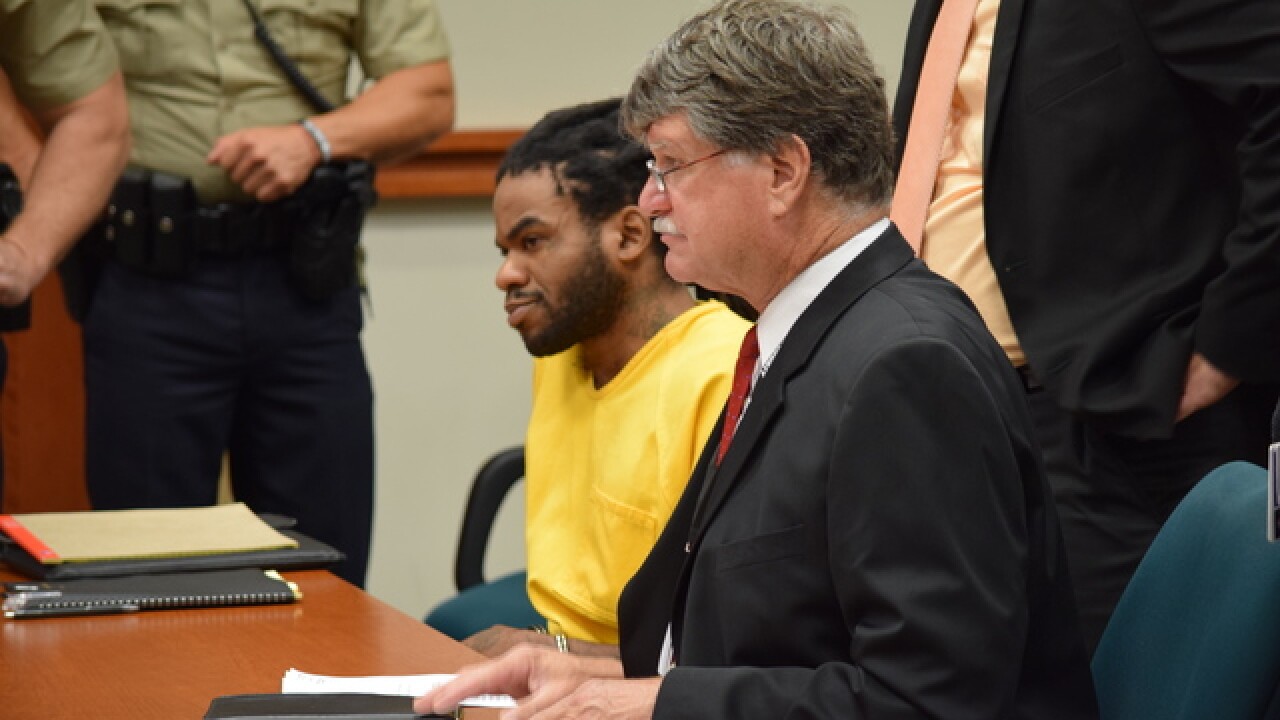 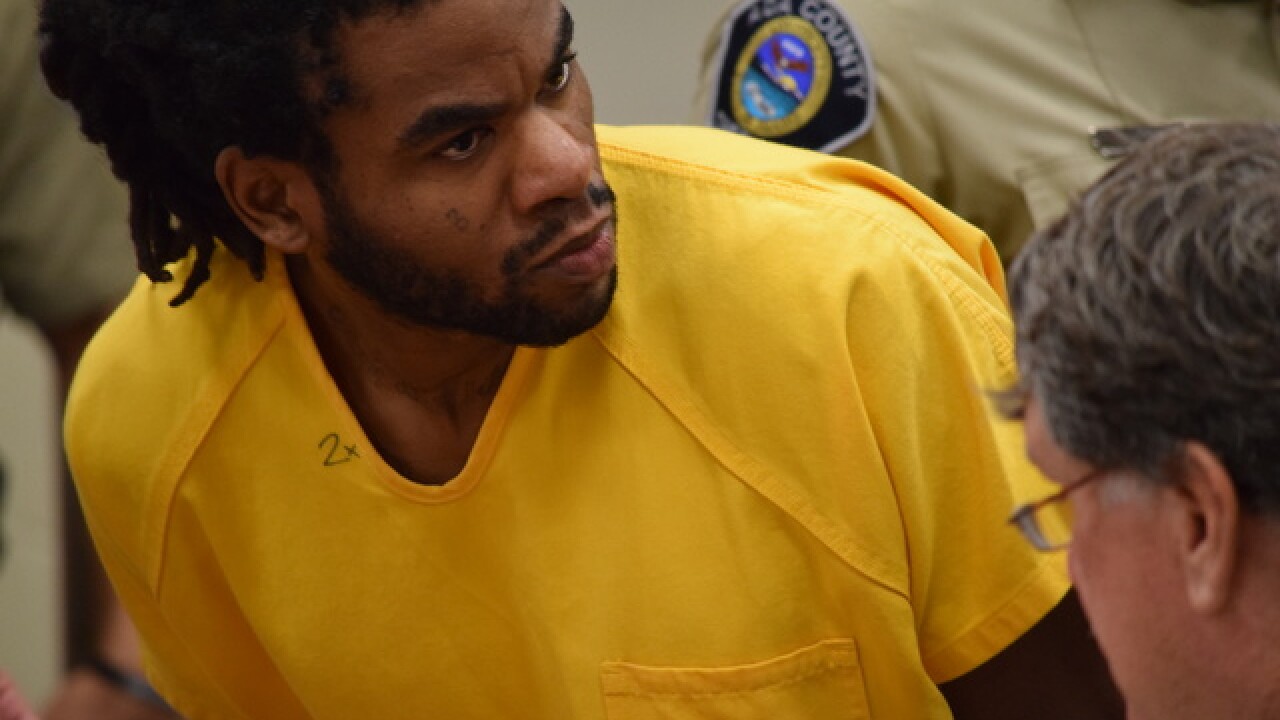 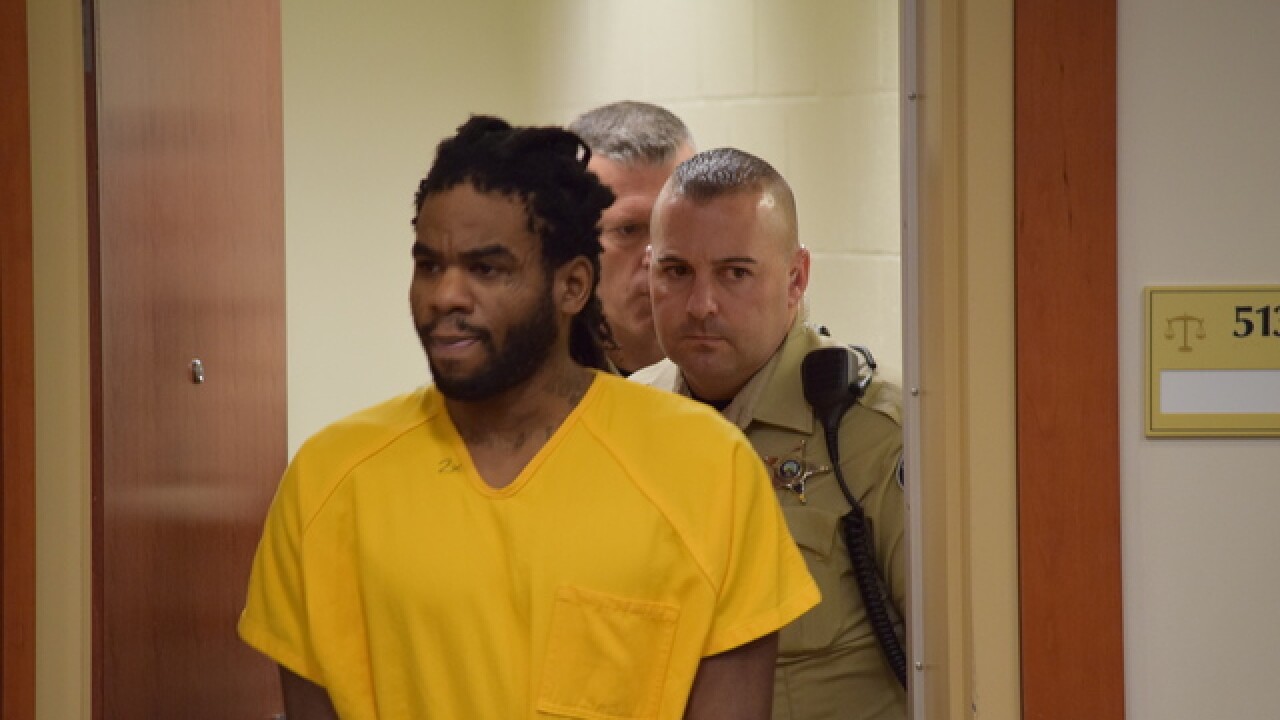 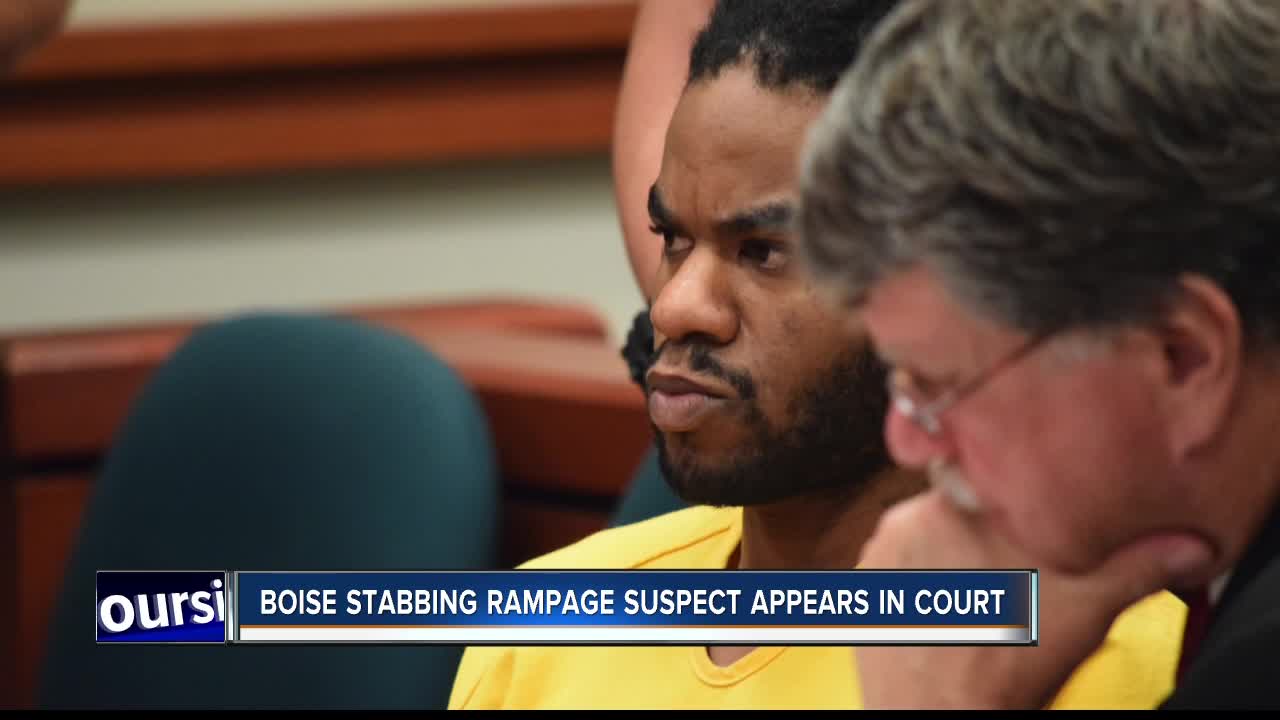 Grisly details in an Ada County courtroom Wednesday morning about a stabbing rampage that took place at a Boise apartment complex June 30th -- in which a three-year-old girl was murdered and eight others injured.

The accused -– Timmy Kinner -– appeared before a judge … who read off the thirteen charges against him.

Kinner is charged with first-degree murder in the stabbing death of little Ruya Kadir during an outdoor birthday party at the Wylie Street Station Apartments.

Security was heavy at Wednesday morning’s hearing. Over a half-dozen bailiffs and deputies surrounded Kinner as the charges were read.

Judge Nancy Baskin did not allow TV video cameras in the courtroom … only allowing still photos to be taken.

Court documents say Kinner reportedly killed the three-year-old by repeatedly stabbing her –- including directly in the face.

… caused similar injuries to a six-year-old …

… stabbed a seven-year-old, causing injuries to the child’s face and teeth

… and allegedly even chased a woman while wielding his knife.

Emotions ran high in the courthouse -– as the mother of three-year old fell to the floor and sobbed … crying out in broken English, “Why? Why? Why you kill my baby? Why?”

As Kinner was escorted back to the Ada County Jail, he turned and looked back at the woman -– surrounded and comforted by family and friends as she left.

Kinner is expected back in court on August 28th to enter a plea.

Prosecutors have yet stated if they will seek the death penalty in the attack.