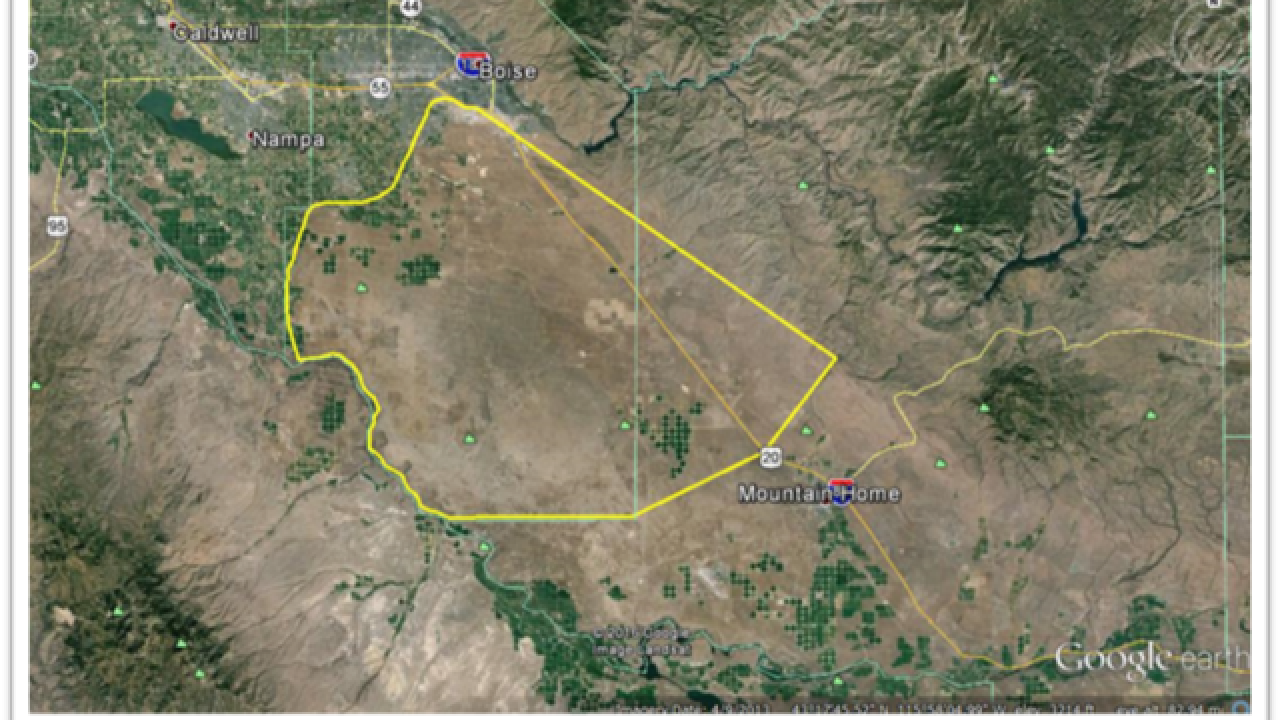 The Central District Health Department has announced that a cat likely died from plague in Elmore County.

The cat is believed to have had contact with ground squirrels, also known as “whistle pigs,” before becoming ill.

The area of impact initially reported in a May 27th press release on plague has been expanded.

Plague is transmitted through the bites of infected fleas and cause serious illness and death in pets and humans if not treated.

“This is a reminder that whether you live in the area of impact or recreate there, it is very important to take precautions to avoid contact with ground squirrels and their potentially infected fleas. Make sure your pets have proper flea control. Do not let your pets touch ground squirrels in the affected area. People can be exposed to plague when pets bring infected fleas back into the home, by caring for a sick pet without proper precautions, or by contact with rodents carrying fleas,” said Sarah Correll, Epidemiologist for Central District Health Department.

The Idaho Department of Fish and Game collected dead squirrels from several areas in Ada County and submitted tests to local labs for testing in early May. Lab results showed that the carcasses had the plague bacterium.

Ground squirrel populations with plague can experience high mortality. Officials wanted to emphasize that only some ground squirrels have the bacterium and NOT tree squirrels.

• See your doctor about any unexplained illness with a severe fever if you have been in the affected area.

• Do not let pets sleep in bed with you. This has been shown to increase your risk of getting plague.

• Do not let your pets hunt or roam in the affected area.

• Talk to your veterinarian about using an appropriate flea control product on your pets.

• Clean up areas near the house where rodents could live, such as woodpiles, brush piles, junk and abandoned vehicles.

• Sick pets should be examined promptly by a veterinarian.

• Put hay, wood, and compost piles as far as possible from your home.

• Don’t leave your pet’s food and water where rodents can get to it.

If you enter the identified area of impact, take the proper precautions:

• Use DEET on clothing by label instructions or wear clothing pre-treated with permethrin.

• Use DEET on exposed skin, by label instructions.

For information on plague visit here.