University of Idaho study examines psychological impacts of the pandemic 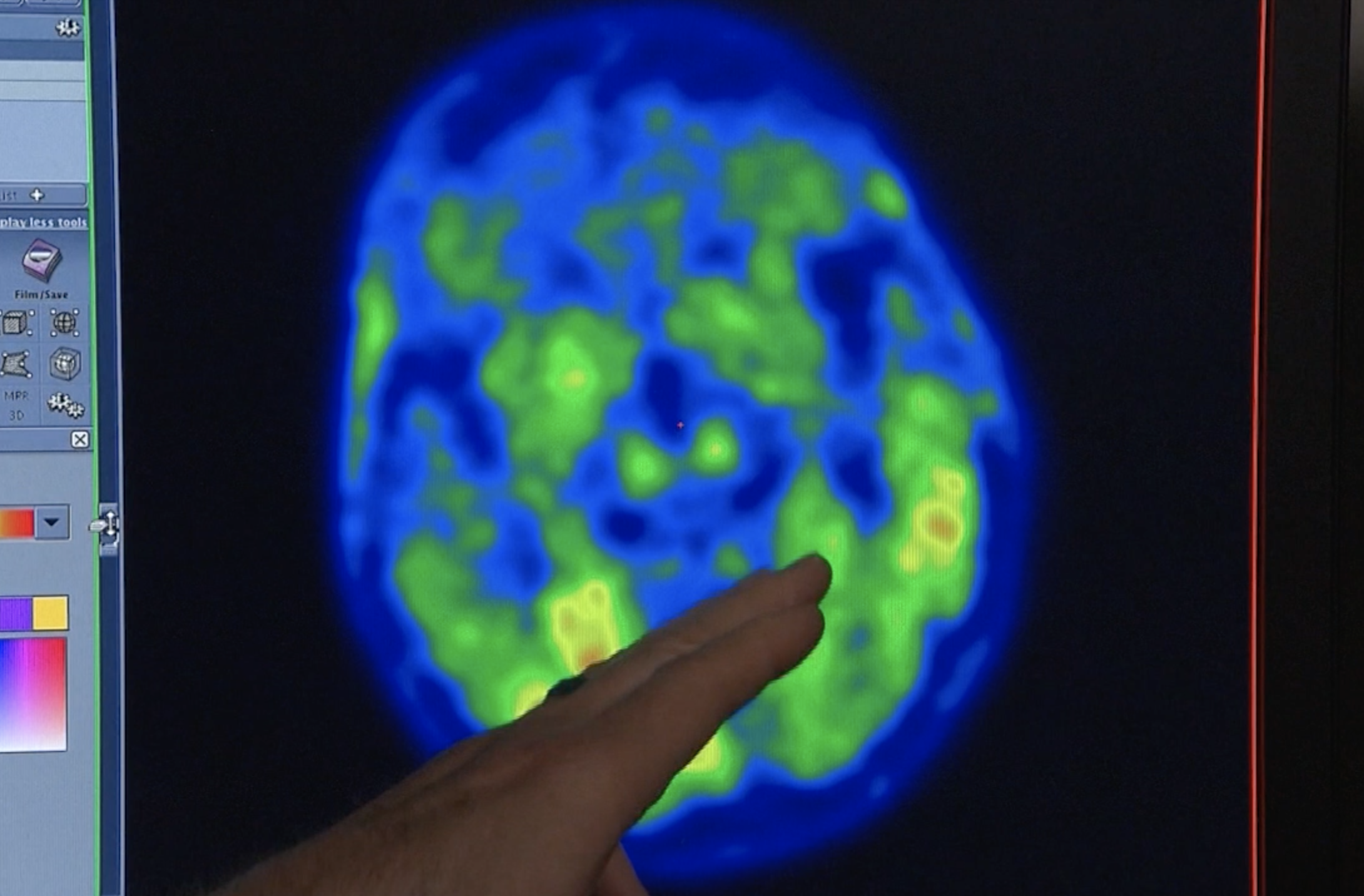 Researchers at the University of Idaho are taking a closer look at the psychological impacts of the COVID-19 pandemic.

MOSCOW, Idaho — Researchers at the University of Idaho are taking a closer look at the psychological impacts of the COVID-19 pandemic.

Clarissa Richardson, an assistant professor of psychology at the University of Idaho, and Kylee Dawn Amos, a senior at the university, conducted a series of surveys on hundreds of people from across the United States.

"We had a decent distribution in terms of ethnicity and sexual orientation, in gender and everything," Amos explained.

The study came in two waves: the first wave happened when COVID-19 first hit in March, and the second in June when talk surrounding masks and social distancing began in earnest.

"We also wanted to know, now people have been in quarantine for a longer period of time, how are they doing," Richardson explained, when talking about the data from the second wave.

Richardson said when the pandemic hit, they needed to work fast.

"I said, 'If we're going to study this, we need to study it now,'" Richardson said. "We need to gather information on how people are doing during this pandemic and how it's impacting mental health."

“Fear surrounding COVID-19 largely predicted negative psychological health and was significantly correlated with PTSD symptoms, depression, anxiety and stress,” Richardson said. "We're meant to be around other people. We're social beings. So it's not good for our health but it's also a necessary element to what's going around too."

The researchers also found that fear had an interesting correlation with precautionary
measures.

"The interesting thing was it was also indicative of engaging in precautionary behaviors," Richardson said. "Having fear was predictive of wearing masks. It was also related to engaging in social distancing."

Now, the researchers are working on studying the impacts of the pandemic on college students, and are also working toward creating a new unit of measurement for people engaging in precautionary behaviors like wearing masks.

"Humans have been through incredibly tragic and challenging times before," Amos said. "We've always managed to have a before during and after that had their own distinct ways of living."