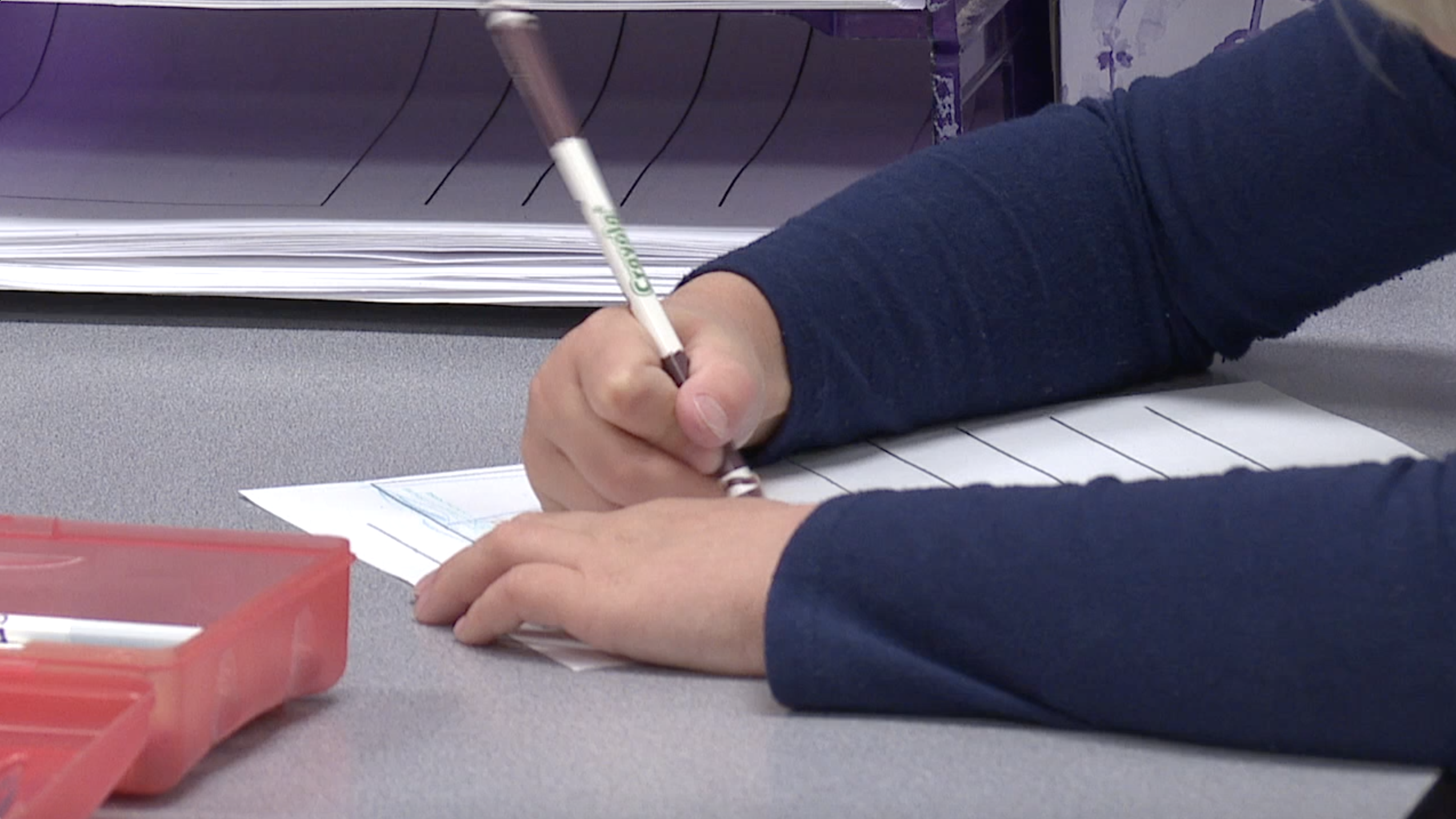 The Twin Falls School District sits down with the Twin Falls Education Association each year to talk about the upcoming school year.

TWIN FALLS, Idaho — The Twin Falls School District has wrapped up contract negotiations, but what exactly
does that mean?

"I just think that a lot of times contract negotiations conjures images of fighting and turmoil," explained Superintendent Brady Dickinson. "(But) We've been able, obviously, there are times we don't agree, but at least historically in the last number of years we've been able to keep them pretty collaborative."

The Twin Falls School District sits down with the Twin Falls Education Association each year to talk about the upcoming school year.

"There are a lot of things that are talked about, obviously salary and benefits are always an important topic, but there are other issues where folks have concerns or want to discuss," Dickinson said. "We sit down each year to work through those."

This year, thanks to budget cuts on the state level, the district says teacher salaries will stay the same--but the good news is they aren't going down.

"We knew what was coming from the state. We were really at the forefront of that and we knew exactly what was happening. We were very proactive in communicating that, me with the teachers and him (Dickinson) with the school board and the members in his team," explained Peggy Hoy, with the Twin Falls Education Association. "That proactiveness really helped us when we came to the table. We knew what our limits were, and so there were really no surprises.

The district and the education association meet monthly, even outside of negotiations.

"By the time it gets to the negotiations table we've already talked about it enough that we're not starting from scratch," Hoy said.

Both the district and education association say negotiations impact the entire district.

"Really trying to focus on the school as a system, and as a whole. Doing what's best for kids and taking care of employees in that process," said Dickinson.

Something else that came out of this year's contract negotiations includes two extra teacher workdays, which will push back the first day of school to August 19.