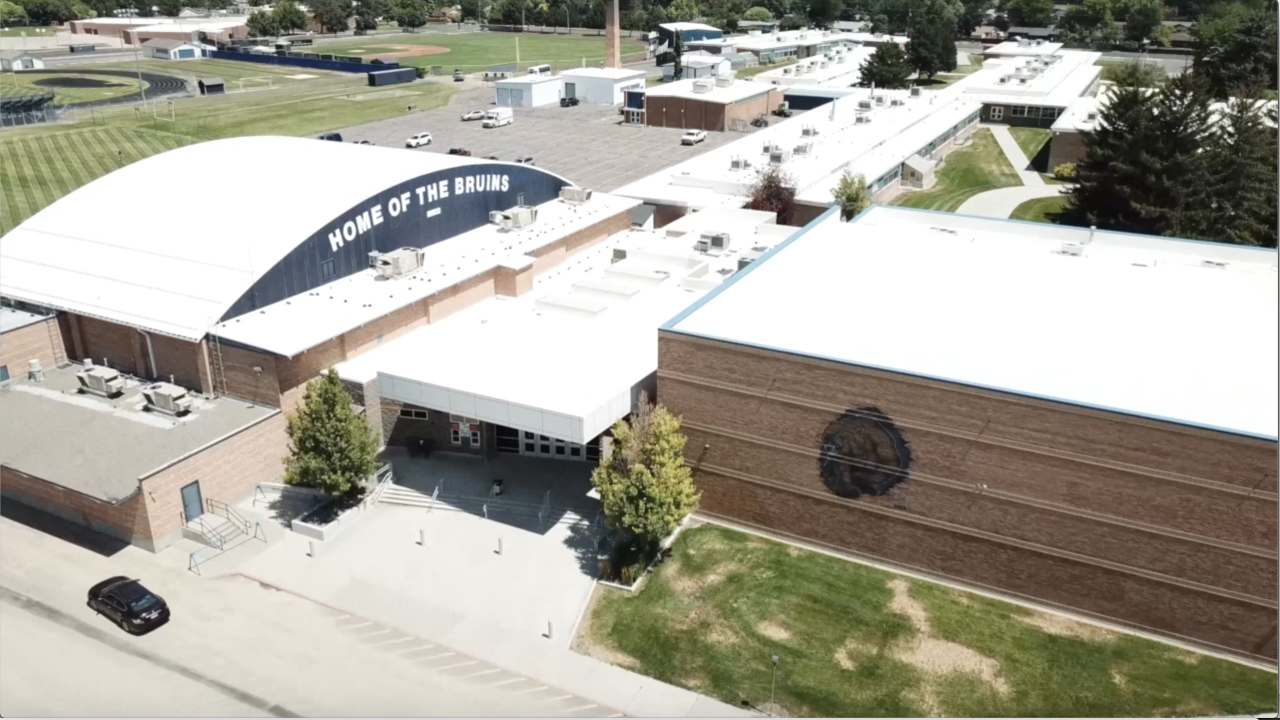 TWIN FALLS, Idaho — The Twin Falls School District is refinancing a few of their bonds, and it could save taxpayers big bucks.

Back in 2014, the district passed a $75 million bond levy to build three new schools. Similar to a mortgage on a house, bond levies have interest rates--and according to financial experts, right now, those interest rates are at historic lows.

That's why the district chose to refinance now.

"Since then (2014), we've paid back part of the bonds and still owed about 62.5 million," explained Dr. Brady Dickinson, Superintendent of the Twin Falls School District. "By doing that, it actually shortened back the time it would take to pay those bonds by three years and ultimately saves our taxpayers almost 14 million dollars in interest."

The district can't use the extra money for other things, so ultimately it saves taxpayers money.

There are three kinds of levies: bond, supplemental, and plant facilities. They're all for different purposes--and the money has specific uses, so it can't be transferred to other projects.

Thanks to low-interest rates, financial experts say they expect school districts across the state and across the nation will begin refinancing.

"We're definitely seeing a trend in that direction," explained Eric Heringer, Piper Sandler's Managing Director. "You think about, I'm having a lot of friends that are refinancing their houses and so it's a very similar dynamic which is: I can save some money, so why wouldn't I take advantage of that opportunity."

As Idaho News 6 has reported, the Jerome School District has also started taking steps toward refinancing one of their bonds. At a board meeting last month, the board approved a refinancing option for a bond levy from 2014 for renovations to Jerome High School.

"With the numbers that we have right now, it's estimated we're going to save taxpayers just under 5 million dollars under the life of the current bond," explained Superintendent Dale Layne. "That comes through taking a couple of years off at the end, and the interest rates are so low right now."

The district says the process will take some time, but this was the first step.