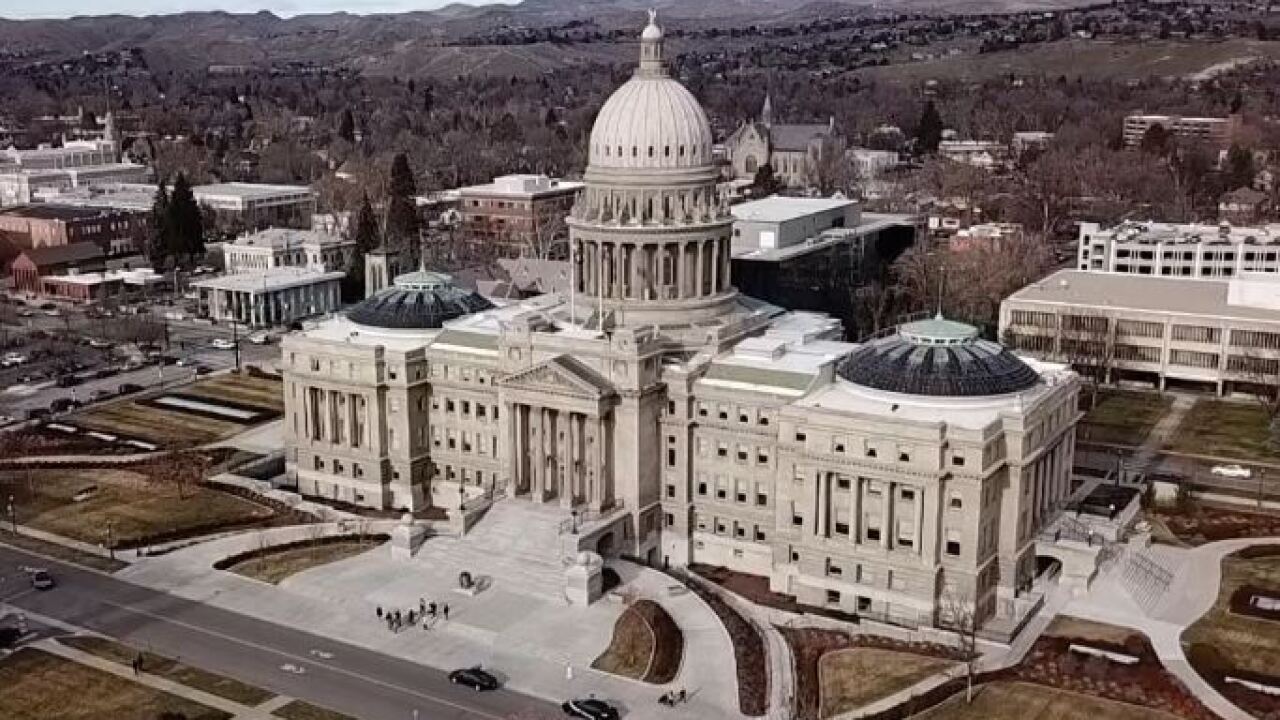 This article was written by Clark Corbin with Idaho Education News.

The public was blocked Monday from much of an inaugural meeting of a new State Department of Education committee engaging in the highly charged process of rewriting academic standards.

Within five minutes of the meeting’s scheduled starting time, Idaho Education News told three SDE officials, including Director of Communications Karlynn Laraway, that the public could not access the meeting. Nobody from the SDE stopped the meeting. Forty-six minutes into the meeting, SDE provided passwords allowing public access.

SDE officials could have stopped the meeting as soon as they realized there was an access issue, Idaho Press Club Vice President Melissa Davlin said.

“The governor’s March 13 executive order on open meetings specifically says the public must be allowed to attend via video teleconferencing,” Davlin said.

There is significant public interested in the standards committee’s work. Hundreds of people have packed the Statehouse in recent years to provide testimony during the ongoing standards debate.

Several legislators who were outspoken during the debate now have a seat on the committees rewriting the standards.

The process has such a high profile that least four committees are looking at the issue — a legislative interim committee that convened last week and three SDE Content Standards Review Committees. The SDE has separate committees for science, English and math standards.

“Now more than ever, the public needs to know what their government agencies are doing,” Davlin said. “We understand the learning curve involved with conducting public meetings via video teleconferencing, but the Idaho Press Club urges officials to err on the side of transparency and follow Idaho’s Open Meeting Laws, including, but not limited to, pausing meetings when there are access issues.”

After Idaho EdNews raised the issue, SDE officials sent a news release including passwords necessary to connect to the meeting. They released that information at 10:46 a.m.

The meeting began at 10 a.m. The meeting was already in progress once the public could connect, so it was difficult to tell who was running the meeting, what the format was or who was speaking at a given time.

Committee members later did introduce themselves, although a handful did not respond when called on.

Committee members also stressed the differences between standards and curriculum.

Standards, they said, are what students should be able to know, understand and be able to do.

Curriculum, on the other hand, covers how the standards are taught and the resources and texts used to teach them.

The job of the committee is to rewrite the standards. Local districts and schools make curriculum decisions.

Because much of the meeting happened in secret Monday, it was not immediately clear if any action was taken. The math standards committee is expected to meet again Aug. 3.

Monday’s meeting represented the first step in what is expected to be a time-consuming and intricate process. The committees are expected to produce draft standards in time for the October 2021 State Board of Education meeting.

The standards would then go to the Idaho Legislature during the 2022 session.