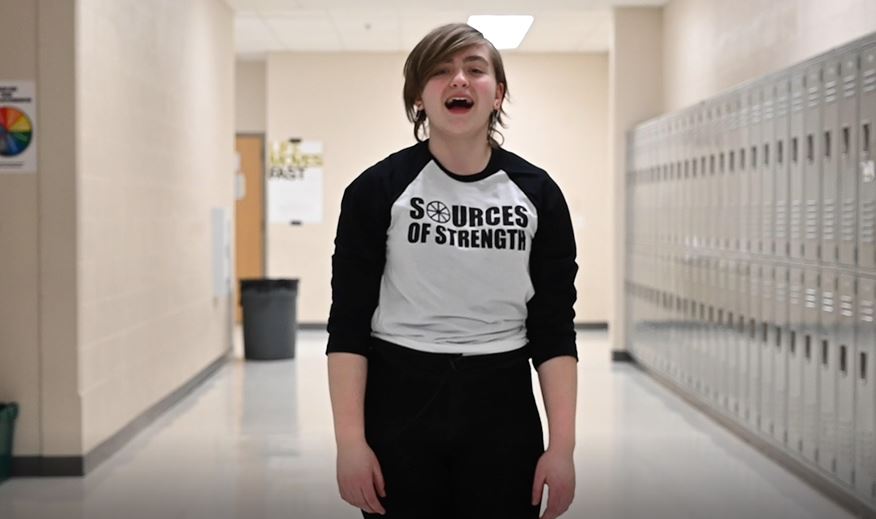 A group of students and teachers at Mountain View High is on a mission to change the culture at one the the the largest high schools in Idaho. 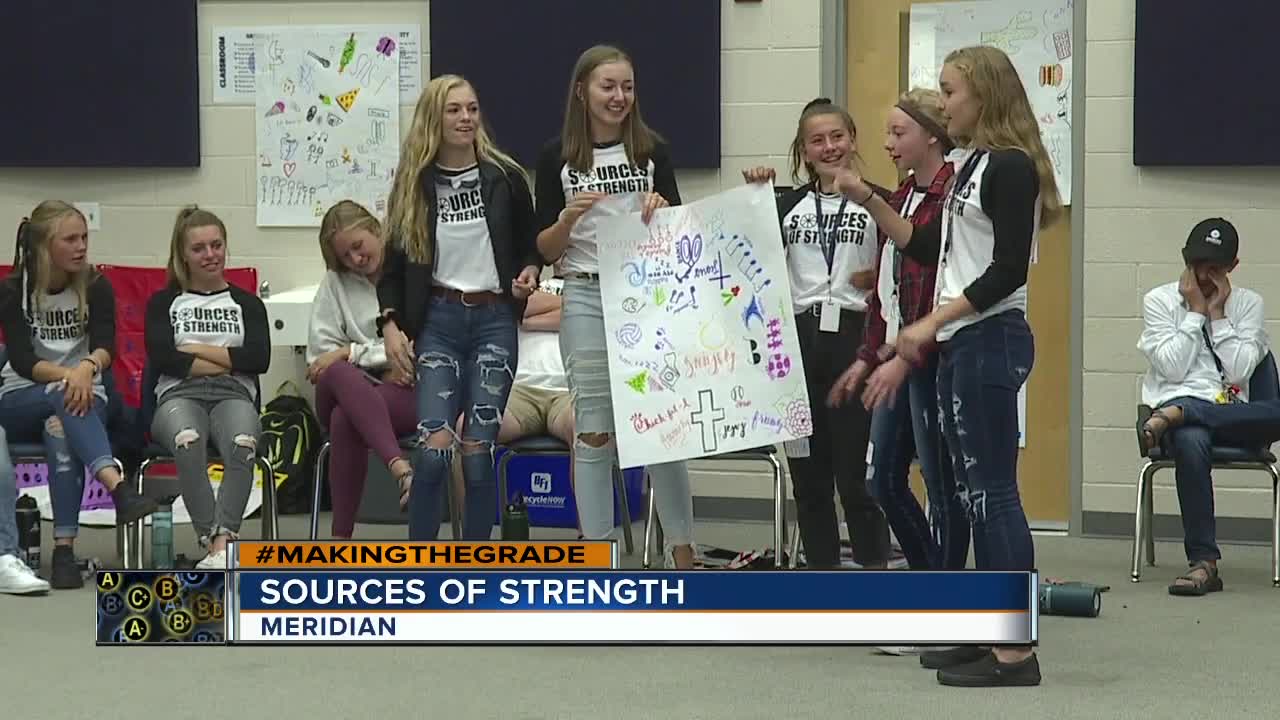 MERIDIAN, Idaho — A group of students and teachers at Mountain View High is on a mission to change the culture at one the the the largest high schools in Idaho.

"I was interested in it because I was excited to see that the school is actually taking steps to try and improve the community that they have, building a culture that is more about supporting people, rather than tearing them down," said Nat Parry, a peer facilitator at Mountain View High.

These #highschool students are working to #endthestigma surrounding #mentalheath through a program called #sourcesofstrength. #behindthescenes #fyp

Peer facilitators are students who are nominated by teachers to be a part of a program called 'Sources of Strength'.

The teens open up about the heavy issues they are facing. Like depression, family and peer pressure, and even suicide.

Sources of Strength starts with fostering strong relationships between students and trusted adults at school. From there, it's the kids who spread the message of inclusion and safety to their peers.

"Having a place where students can actually reach out to other students is important because it's intimidating talking to an adult," said Parry.

Mountain View is in it's second year of the program and counselors realize it will take time to reach a generation that primarily communicates by phone and can never escape social media.

"Looking back on the first year, it was hard. It's hard. It's really a culture shift, more or less trying to focus on positives rather than focusing on statistics or negative," said Mountain View counselor Cortnay Moyer.

One parent volunteer says investing in sources of strenth works. Jen Boettcher experienced the program's positive influence at her children's former school in Wisconsin. So, when her family moved to the Treasure Valley last year, Jen's top criteria in choosing a school was making sure it had Sources of Strength.

"A school that invests in Sources of Strength is really committed to the overall well-being and health of their student body. That was so important to me," said parent volunteer Jen Boettcher.