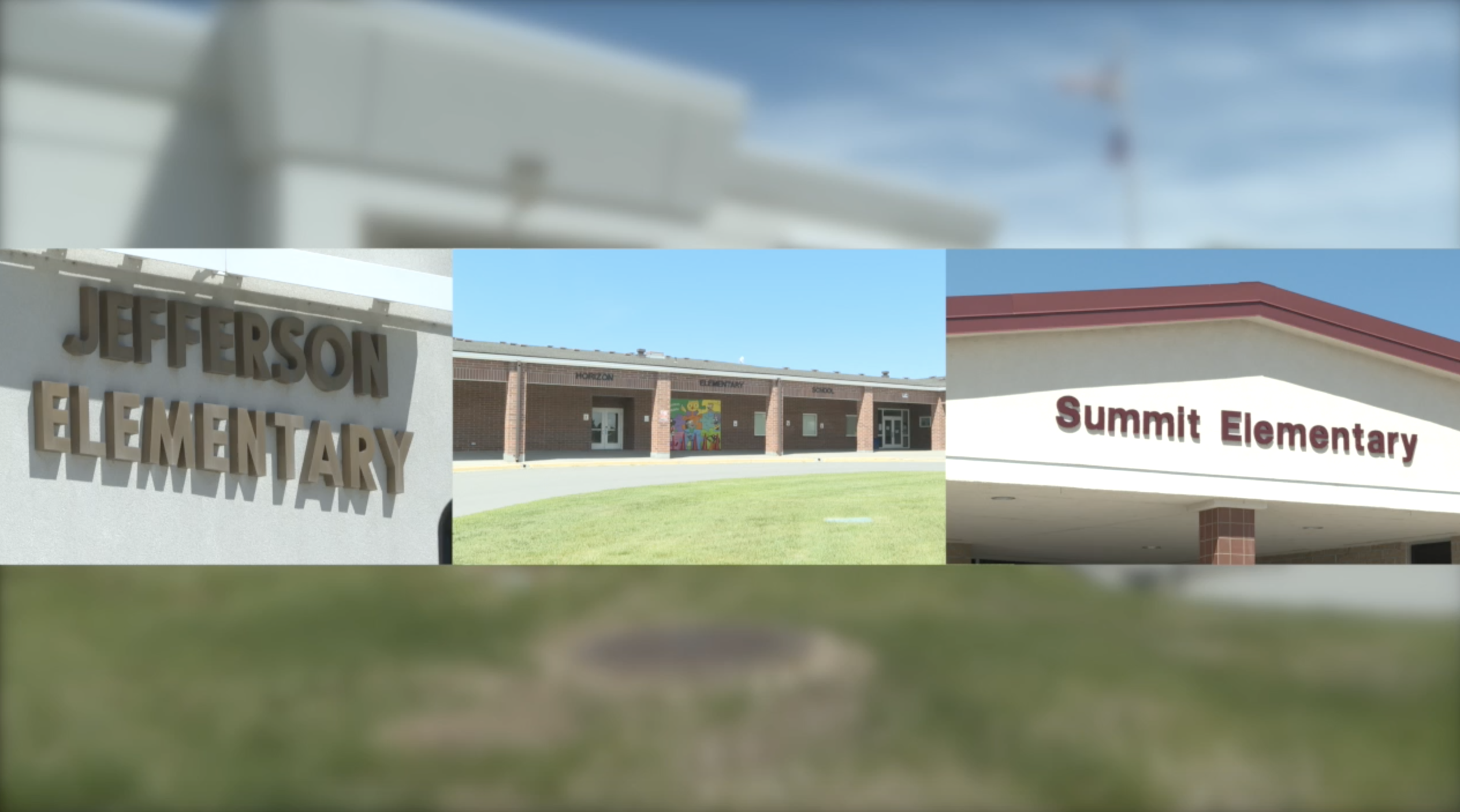 "I think we're going to have to again," explained Superintendent Dale Layne. "Just with the growth we're experiencing here, it's a need that's not going to go away."

JEROME, Idaho — Voters have rejected a $26 million dollar bond in the Jerome School District, but the district says they plan to try the bond again.

"I think we're going to have to again," explained Superintendent Dale Layne. "Just with the growth we're experiencing here, it's a need that's not going to go away."

"Two buildings that are currently K-3, and then both of those feed into another elementary of 4-5," said Layne. "Our elementary classrooms are completely full."

Students from all three elementary schools will then move on to the district's only middle school, which is dealing with overcrowding issues of its own. Layne estimates Jerome Middle School has around 1,100 students.

"Bring the 6th graders out of our middle school to help reduce some of the overcrowding there, and then get our elementary kids spread out with some additional classrooms for elementary," Layne said.

Even with fewer students in the buildings right now because of COVID-19, the district says they have to think long term.

"If we pass the bond, if we would have passed it, we're still two years out before we get into the building," Layne said. "So, even if we end up with fewer students now because of COVID-19, two years from now I'm anticipating being past COVID-19 and back to the growth we've been seeing."

The board is scheduled to meet Tuesday, June 16, to discuss exactly when the bond will run again.