Evaluating the reasons behind tuition costs at Idaho universities 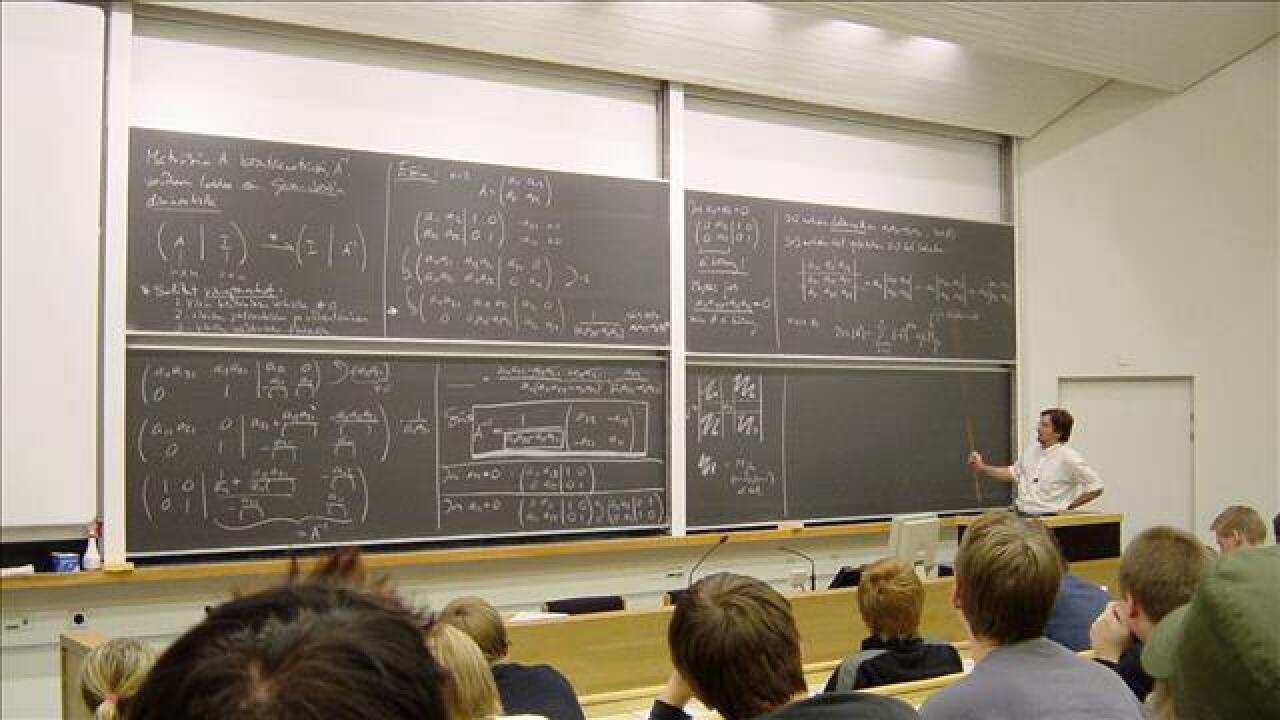 BOISE — On Thursday, the presidents of Idaho's four public universities made history by announcing a freeze on tuition hikes for the next year. It was welcome relief for many students and parents paying in-state tuition, but 6 On Your Side asked -- why is tuition so much more expensive than it was in recent history?

This is not an easy answer. Public education is funded through a complex formula and the costs behind the funding are not easy to label or point at as the reason behind tuition hikes. But, numbers do tell part of the story and it's important to not ignore history when discussing funding.

In 2009, a recession was coming and so were major cuts. That's what makes it a good starting point to make comparisons; it was the last fiscal year before cuts were made across the board to pretty much every budget.

In that year, the total funding for colleges and universities in Idaho was about $423 million dollars. It was the sixth consecutive year with an increase in that funding. Universities were expanding the programs offered on campuses and enrollment was booming. In that year, $294 million dollars of those funds came from the state government through general and endowment funds. This funding was key for universities, making up 70 percent of the state fund/tuition breakdown, meaning tuition only made up for 30 percent of the funds universities depended on for operations. Tuition and fees for a full college year at Boise State University, the University of Idaho and Idaho State University would cost students a little more than $4,600.

When the economic recession happened, the cost for college didn't go down with employment rates. The cost to attend college in Idaho went up each year, but the budgets available for the universities shrunk. The State of Idaho slashed budgets and withdrew rainy day funds which were stored and saved for a time just like the state was experiencing, but it didn't make up for the shortage in revenue the state was experiencing.

For three consecutive years, state funding for higher education dropped when measured to the year before. It wasn't until 2017 when that state funding overtook the overall funding from 2009, but tuition had continued to grown in those eight years. By that year, tuition had become about 47 percent of the funding for colleges and universities, with 53 percent coming from state coffers.

What do all these numbers really mean? Comparing numbers between 2009 and 2020 (the most recent funding year) show pieces of the issues facing universities.

Funding for universities during this time went up 43 percent. That funding largely came from one source: students. Money for universities collected through tuition and fees increased by 118 percent from 2009-2020. But the state funds for higher education were less than a tenth of that number, increasing by 10 percent during this stretch.

“We are grateful the state is continuing to invest in higher education, but when we discuss a long-term plan, we must acknowledge that state funding hasn’t recovered to pre-recession levels while internal costs at the universities keep increasing,” Critchfield said. “Board members and the presidents look forward to working with policy makers to develop strategies for a sustainable funding model that moves students and Idaho forward.”

These are just numbers. Recent criticism of how universities use their funds show there's wide debate about how much state money should be used to support universities.

The Joint Finance Appropriations Committee will be tasked with weighing these concerns in the upcoming legislative session. There are more concerns than just "dollars", concerns legislators consider each year. This year will be no different.

These are strictly funding-related numbers. The bigger questions still exist: Why do colleges need so much more money? What are the administrative costs? Are colleges using money wisely? That needs to be evaluated and 6 On Your Side will do so in the coming weeks. Stay tuned