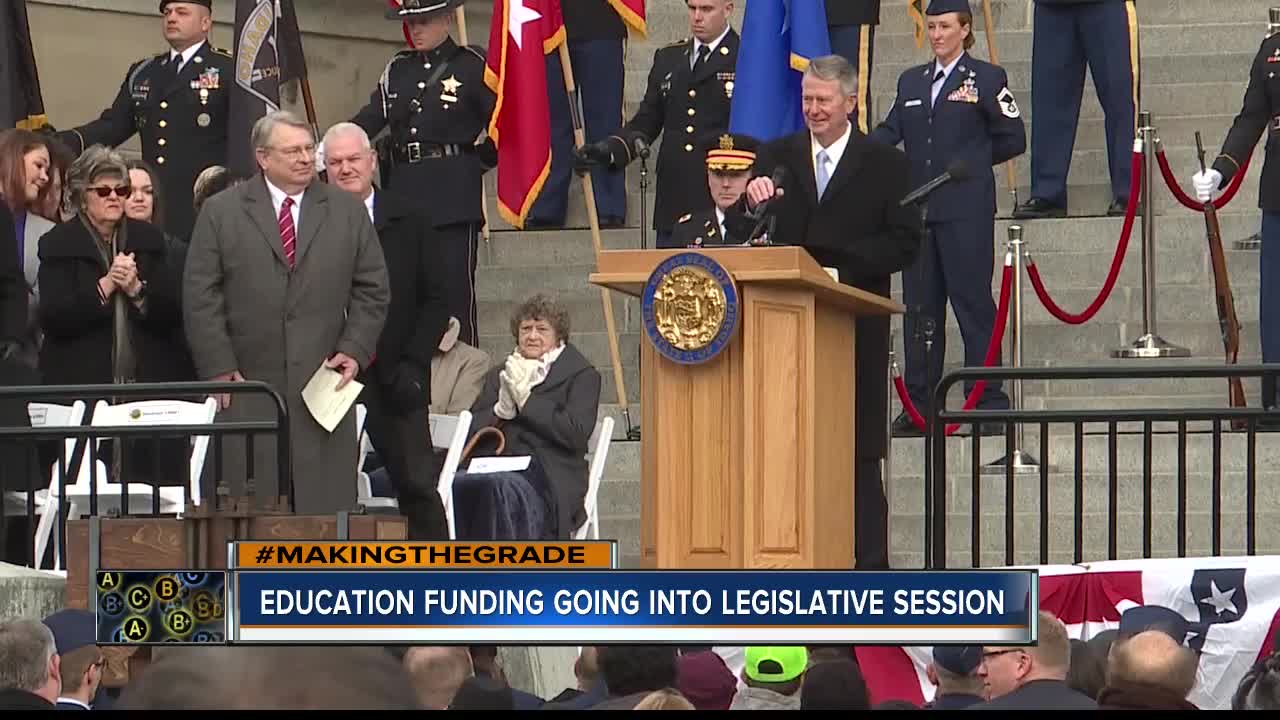 BOISE, Idaho — We're just two days away from the start of the legislative session, and education is set to be a top issue.

It's Idaho's largest budget item, but at this point the funding for it is up in the air-- for a number of reasons.

Governor Brad Little pledged to cultivate the skills of Idahoans in his Inaugural Address, holding true to our state's constitutional responsibility of education. Funding however, is a big part of that responsibility.

Experts say the amount of money we're spending on education really hasn't increased in an inflation base pile, since 2008. On top of that, the teacher career ladder ends this year, and so far a decision still hasn't been made as to what will replace it.

Revenue in Idaho came in lower than expected this year, and a big reason for that is the federal government's change to the tax conformity code. Essentially, there will be higher taxes due if Idahoans have not changed their W-4's--and experts say 75 percent of us haven't.

40 to 100 million dollars could be in the state's budget, but may not come until tax season is over-- or whenever folks are able to pay those tax bills. If needed, Idaho does have some money in reserves, but with Governor Little's plan to repeal the grocery tax, the big question is where that decrease in money will be made up.

Regardless, both the legislature and the governor have made it clear: education will be funded.