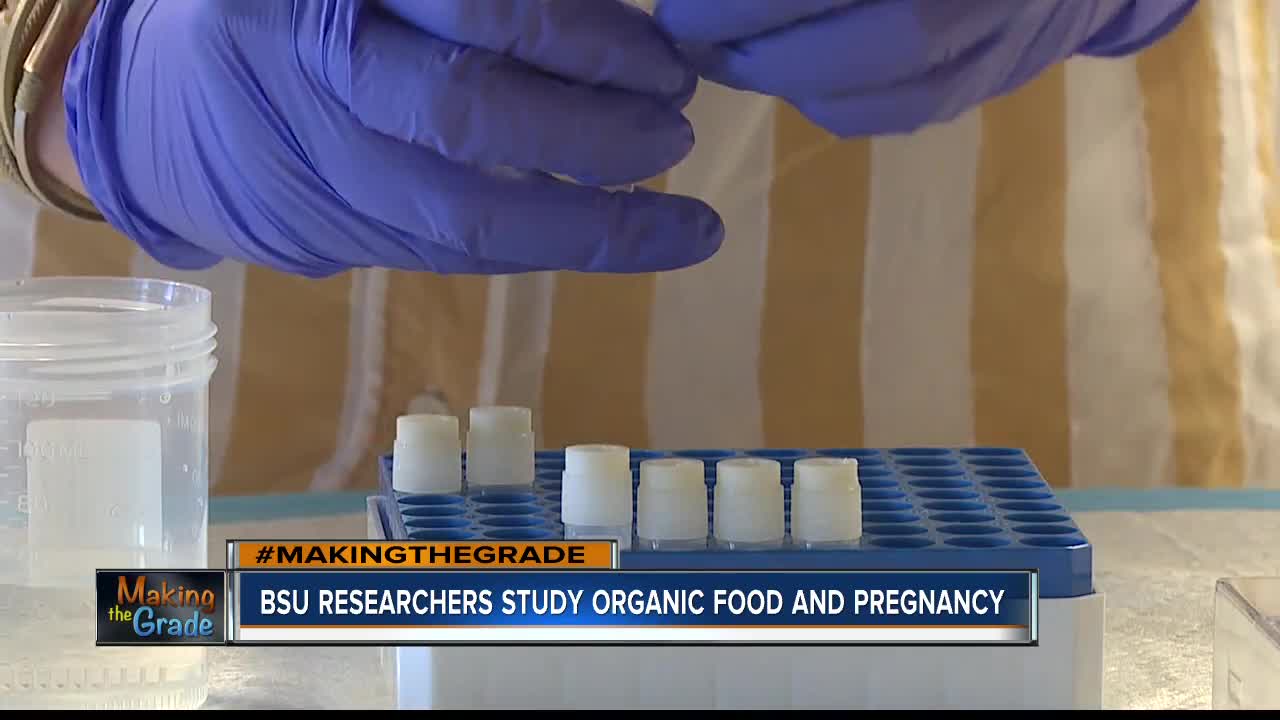 BOISE — Organic produce can get expensive, but is it worth the price tag? First of its kind research is being done at Boise State University, attempting to find a link between eating non-organic produce and neurological issues for babies while in utero, and that research says it might be worth the cost.

"The reason people might care is because the reason pesticides work is because they kill things," said Cynthia Curl, Assistant Professor in the Department of Community and Environmental Health at Boise State University.

The big question though, are the pesticides killing brain cells and causing babies to develop things like behavioral disorders?

"We don't really know yet, whether the level of pesticide exposure you get from your diet is actually harmful, but a study like this is going to help us figure that out," said Curl.

So they gathered a sample of 20 women, a small sample size, but they followed them as early as their second trimester, through the end of pregnancy.

"And then we compared the groups in terms of pesticide metabolite levels in their urine," said Rachel Phinney, master’s student at Boise State University.

"We still saw this dramatic reduction, which means, if you're adding organic food to your diet, you're still changing your pesticide exposure," said Curl.

People have been eating foods sprayed with pesticides for decades. So why the push now to look into what we're actually consuming?

This was a bit of a pilot study for Curl and her students, and now she's hoping to expand it.

"Recruit more women, something like 500 women, and then be able to follow their kids and look for differences in health outcomes," said Curl.

Curl said even if they do find a health benefit from eating organic foods, she hopes they can find what the chemical is that is causing those negative effects, ultimately eliminating that chemical from the food supply for everyone, not just those who can afford organic food.