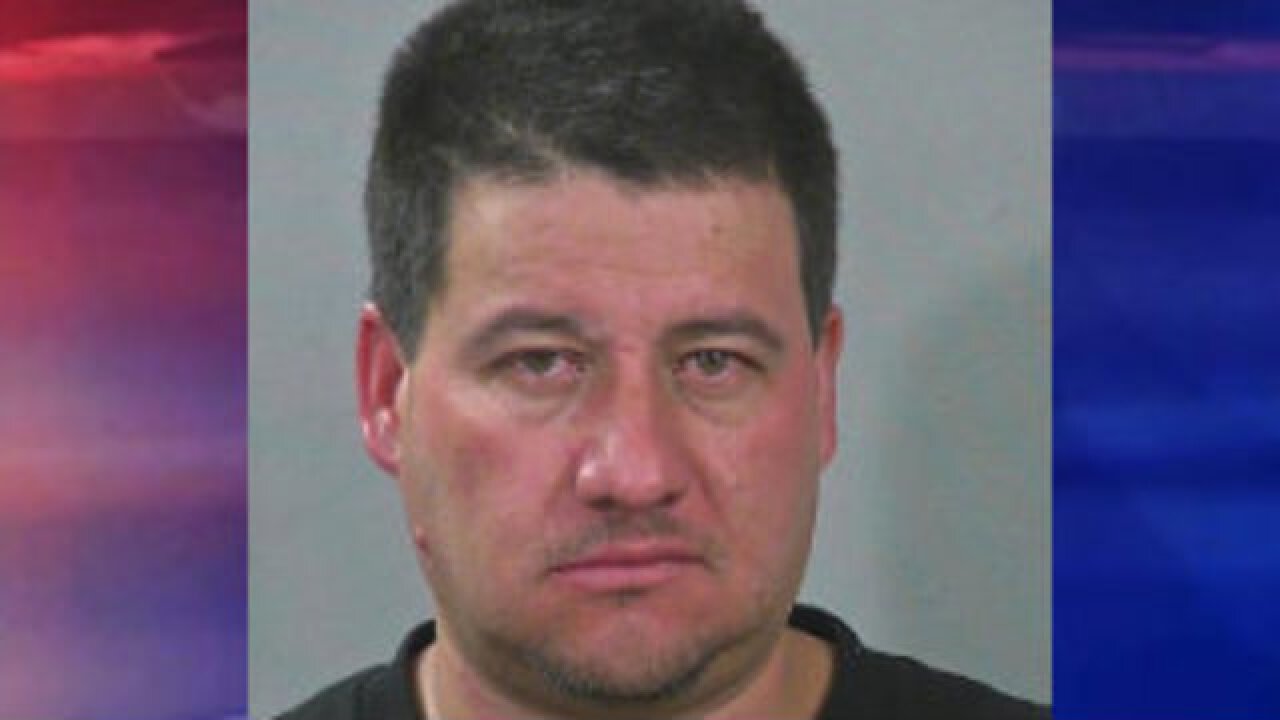 Caldwell Police have identified the suspect they say was involved in a shooting early Sunday morning. Two men were hospitalized as a result -- and now police want your help in finding the man responsible.

It happened on Cleveland Boulevard near Ustick Road around 1:30 a.m. The person who called 9-1-1 told officers the shooter took off.

The suspect, Felipe N. Lopez-Guadarrama, also known as Manuel Nunes Chavez, is believed to be armed and dangerous.

If you have any information, please call Caldwell Police or Crime Stoppers at 208-343-COPS.