Massage therapist may have multiple victims 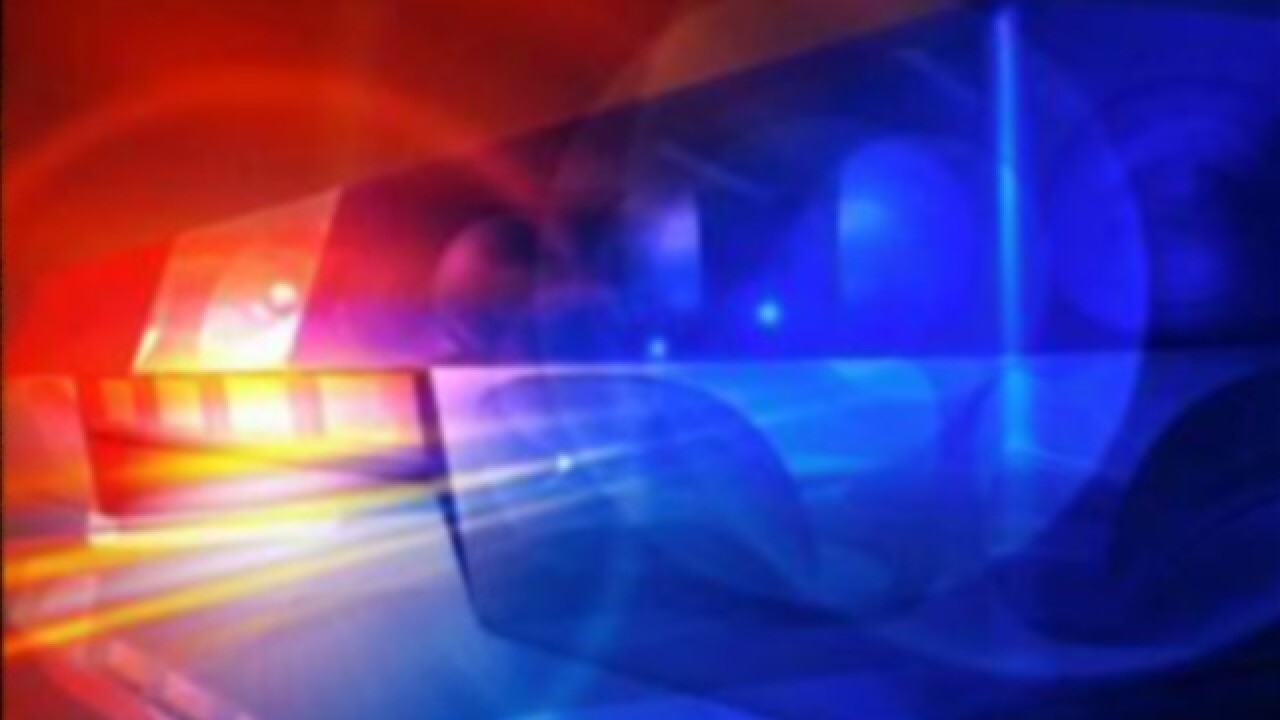 A 40-year-old massage therapist who has been charged with misdemeanor battery after allegedly groping a woman may have additional victims, according to the Eagle Police Department.

Aaron Lee Sundgaard is accused of groping a woman during an appointment at a spa located in the Eagle, Idaho area.

When questioned, Sundgaard told Eagle PD that he has worked as a massage therapist for 14 years and joined an Eagle, Idaho spa in December of 2014.

While Sundgaard was employed at the spa, a woman reported to police that during a session in early March, she was groped and had several explicit remarks made to her by Sundgaard.

Sundgaard no longer works at the spa where the battery occurred.