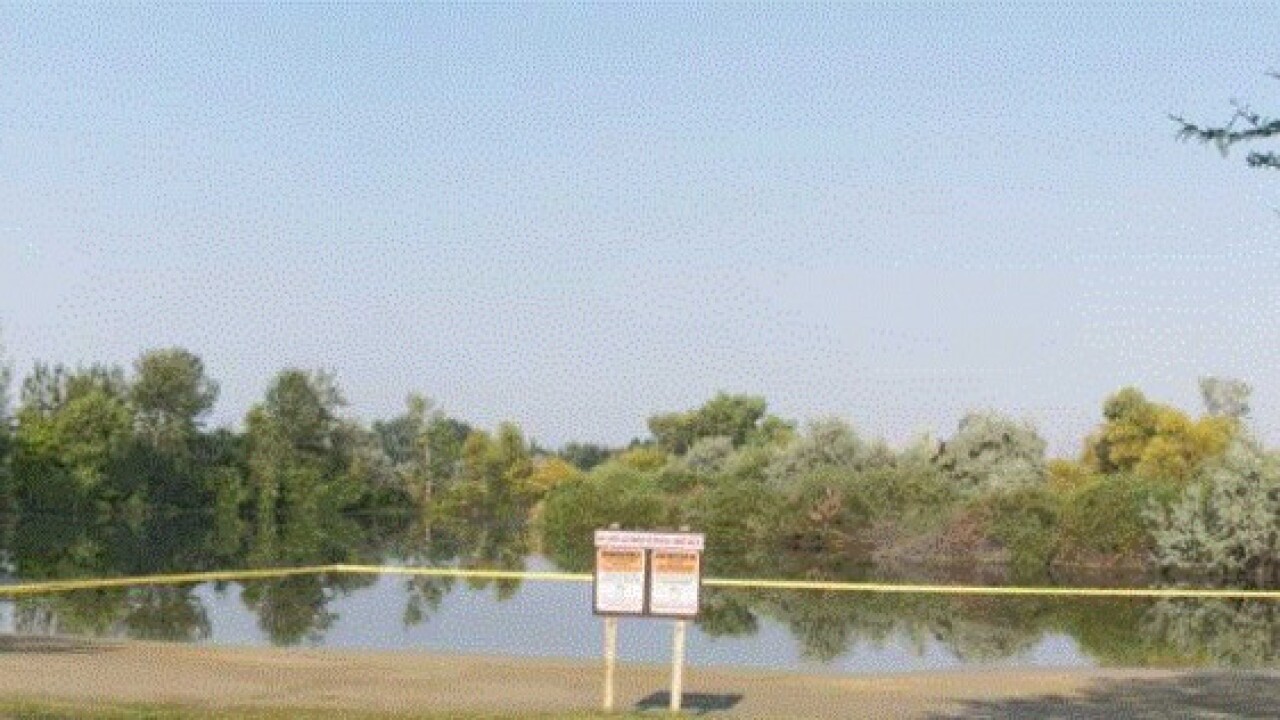 Copyright 2018 Scripps Media, Inc. All rights reserved. This material may not be published, broadcast, rewritten, or redistributed.
IDPR

The waterways within Eagle Island State Park have been cleared to re-open for public access, according to the Idaho Department of Parks and Recreation.

The naturally-occurring bodies of water within the park were closed in July following the discovery of cyanobacteria there, also known as blue-green algae. The Idaho Department of Parks and Recreation and the Department of Environmental Quality worked together to alleviate the situation.

“Park staff caught the algae bloom early and were able to treat it effectively to eliminate it,” said Jennifer Okerlund, Communications Manager for IDPR. “Long-term mitigation plans include dredging of the pond in coming months to deepen the pond, reduce water temperatures and flow.”

Blue-green algae produce toxins which are not uncommon in local ponds during the summer heat. This type of toxin-producing algae can be harmful to both people and pets.

“(Our) testing confirms that the algae once present at the park has been eradicated and the pond is safe for public access,” said Eagle Island Park Manager Gary Shelley.