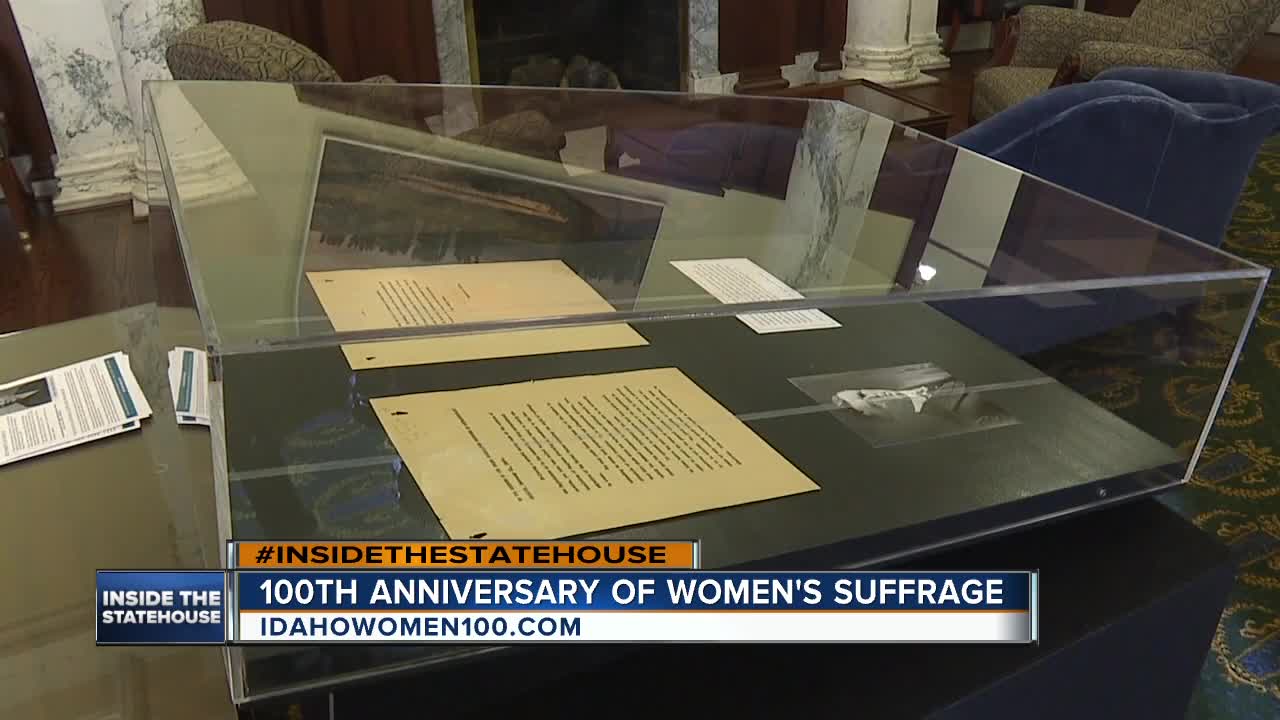 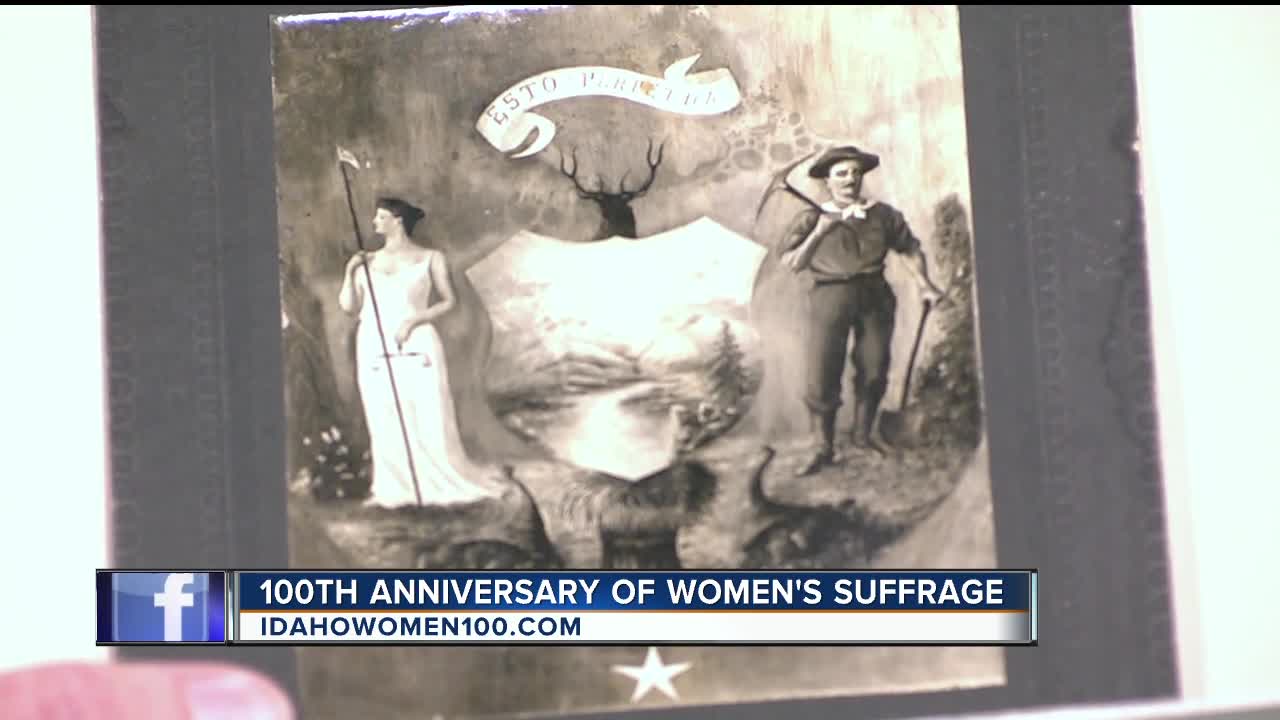 BOISE, Idaho — This week, a special piece of Idaho's history will be on display for one day only. You can see the documents marking the state legislature's move to ratify the 19th Amendment back on February 11, 1920.

By 1920, women in Idaho had been able to vote for several years. Then, on February 11, Governor Davis gave a speech, calling for ratification of the 19th Amendment. Before the Amendment could become law in the United States, 35 states needed to ratify the measure. Tennessee became the last state needed to do so in August 1920.

Idaho is hosting a year-long celebration of women's suffrage. Right now, the Idaho State Archives is home to an exhibit on Idaho Women in Government and will host more exhibits throughout the year. For more, click here.

On Tuesday, February 11, you can view a document with Governor Davis's speech on ratification at the Governor's Ceremonial Office. That display will be open from 10 a.m. to 3 p.m. for one day only.