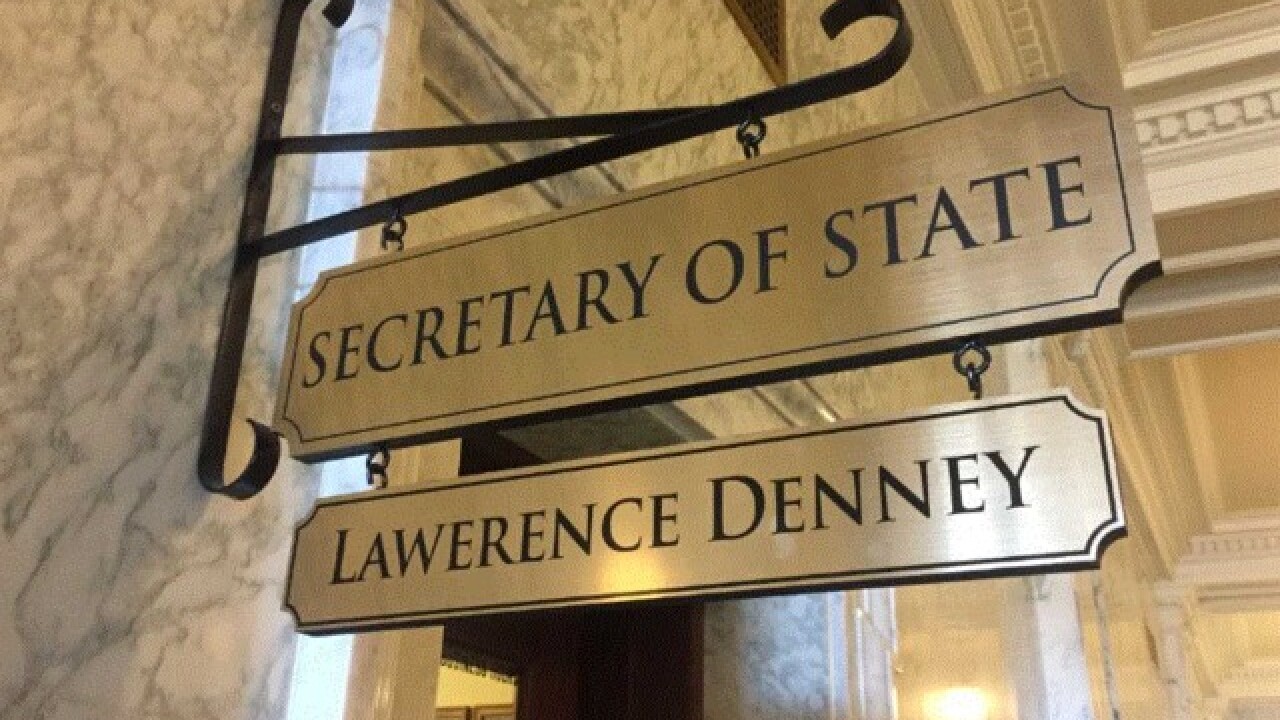 Secretary of State Lawerence Denney has selected who will argue for and against two ballot initiatives in the state's taxpayer-funded voter guide.

The state's election office had invited proponents and opponents of the measures to submit their arguments for review by last week. Denney picked which groups to use on Monday.

The arguments will be sent out to voters before the November election, where Idahoans will be asked to approve an initiative that would legalize lucrative betting machines known as instant racing. They will also consider approving a measure to expand Medicaid eligibility.

The authors of the measures were selected to argue in favor.

Meanwhile, the Idaho Freedom Foundation -- a libertarian-leaning think tank -- was the only group to submit an opposition argument to the Medicaid expansion initiative.