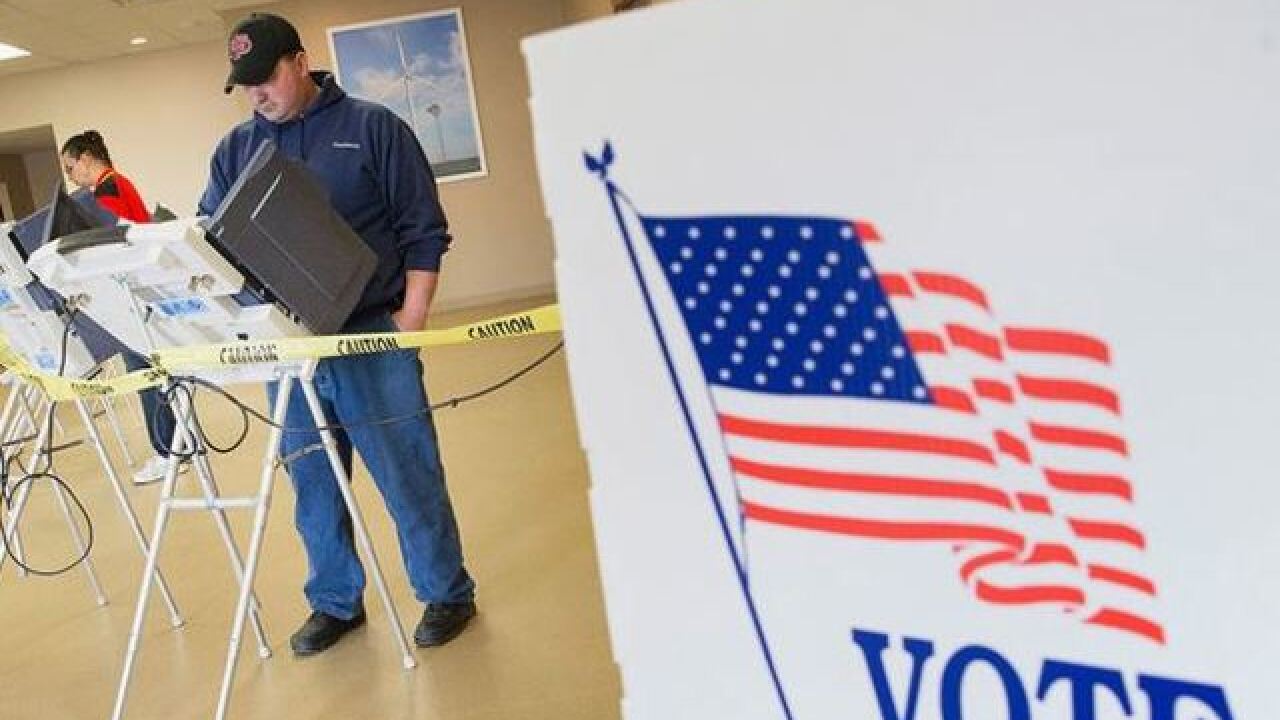 Poll workers are reporting that some polling locations in Idaho are running low on Democratic ballots due to higher than expected voter turnout.

Ada County election officials said Tuesday that they are delivering extra ballots to several polling locations across the state's most populous county. They are encouraging voters to stay in line if their polling location is low or runs out of ballots.

Decker says the county had to send 25 more Democratic ballots to three polling locations because officials were running short.

Over in Blaine County -- one of Idaho's few regions where Democrats tend to win   election workers said they were not running low on Democratic ballots.

The Idaho Democratic Party asked a judge to keep two precincts in Ada County open a little longer due to high voter turnout.

An Idaho judge denied the request to extend polling hours for two precincts in Ada County, the state's most populous region.

The party had requested the extension due to high voter turnout and numerous reports of low Democratic ballots across the region.

Polls are officially closed in Idaho.