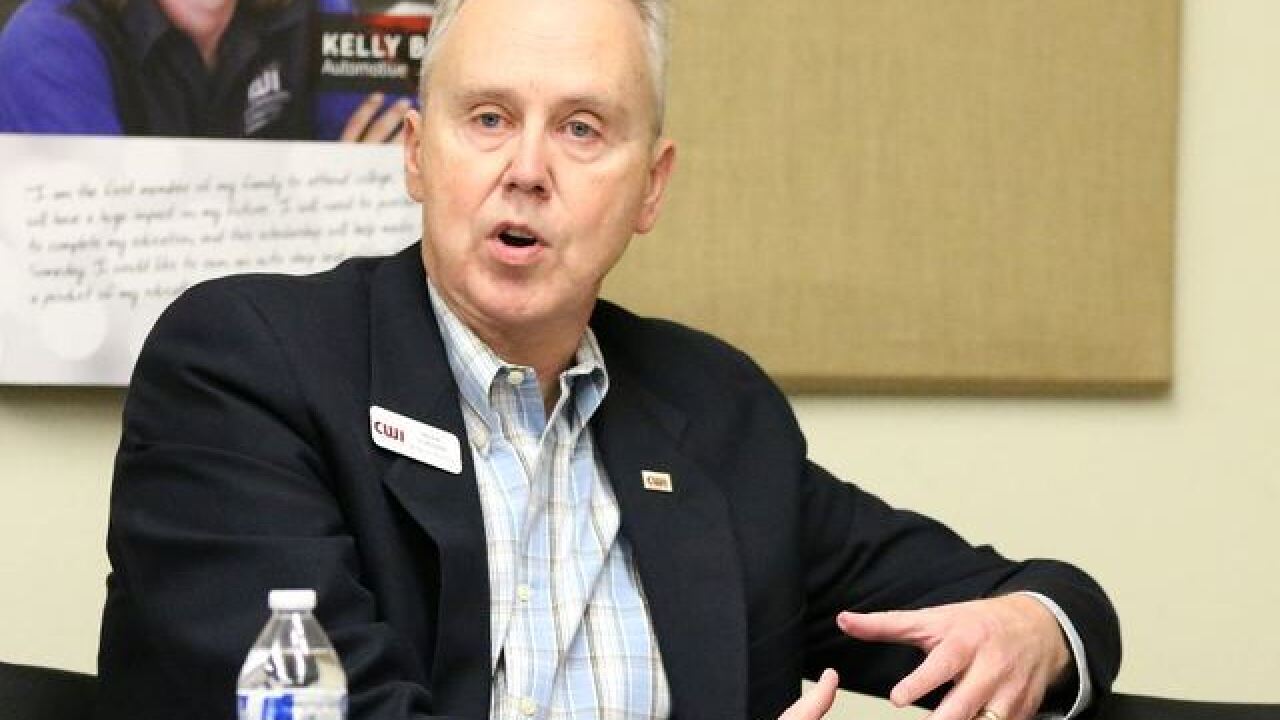 Copyright 2018 Scripps Media, Inc. All rights reserved. This material may not be published, broadcast, rewritten, or redistributed.
CWI

College of Western Idaho’s Board of Trustees unanimously voted Monday to approve a motion to apply for a recount, following last week’s vote for CWI’s plant facility levy.

The levy, for a Health Science Building, received 54.9 percent of votes -- just shy of the 55 percent needed to pass. State law provides CWI an opportunity to request a recount for the ballots cast during the general election on Nov. 6.

“This may be the largest recount the state has ever had,” Phil McGrane, Chief Deputy of Ada County Clerk’s Office. “I can say on my end it’s a little bit daunting, just because of the sheer volume and number of votes involved.”

Both local and state canvassing has to be completed before the recount process can begin.

“To set your expectations appropriately, I believe it may take as much as a month to conduct this recount,” McGrane added.