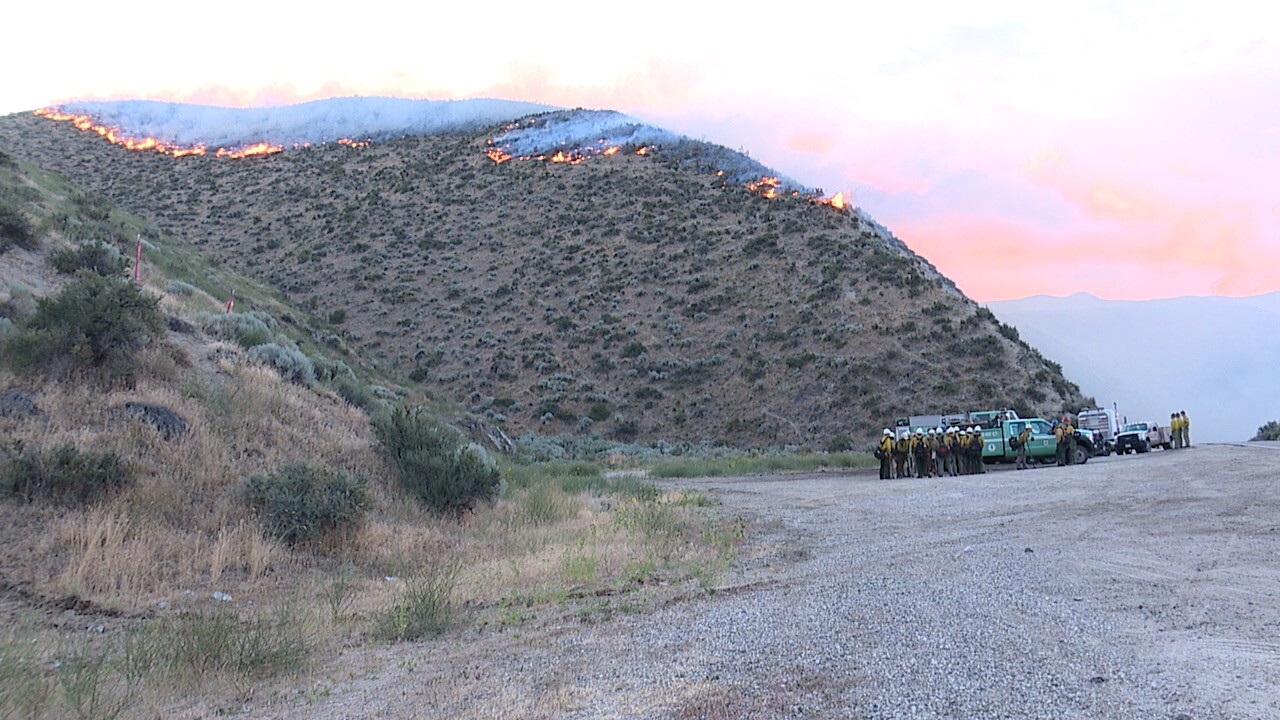 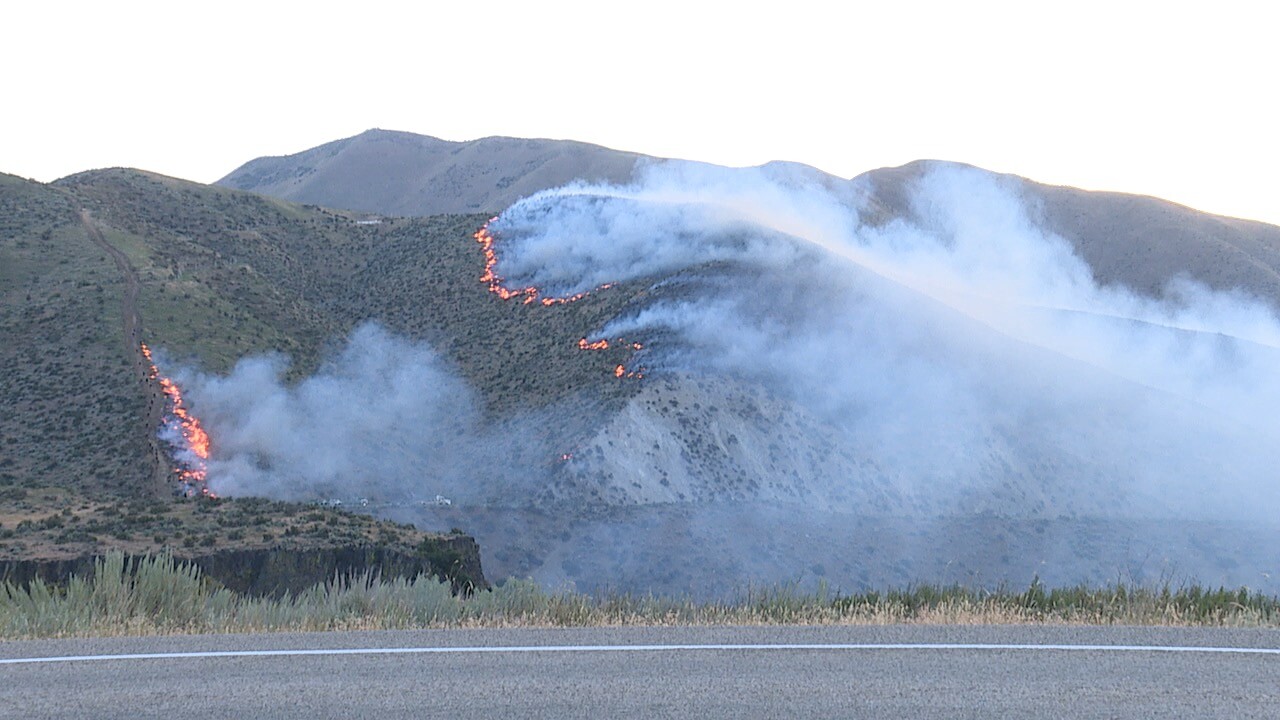 BOISE, Idaho — UPDATE (7:30 a.m.) : Boise County dispatchers tell 6 On Your Side a small fire near Lucky Peak State Park is fully contained. That fire started burning around 1 a.m. at milepost 2.

Crews are still battling back on the north side of the marina at Lucky Peak. Dispatchers say Ada County crews are also battling their own fire at milepost 13 on Hwy 21. Crews have ruled out lightning as the cause of the fire, but still haven't named a cause.

Stay with 6 On Your Side as our crews continue to gather updates on the Lucky Fire.

According to Boise County Dispatch, the fire started around 1 a.m. Thursday morning and has been burning since.

Currently the fire is around 150 acres. The cause of the fire is still under investigation.

6 On Your Side has a crew headed to the scene. Check back for details.